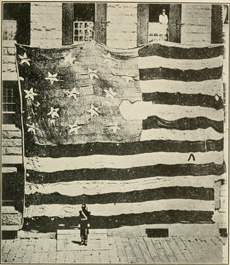 I: Culture and Cultural Diversity
III: People, Places, and Environments

1. What does Nationalism mean?
2. What is the function of a National Anthem?
3. What does the Flag mean to you?

Revolutionary War Music
Investigate some of the more familiar and famous songs of the Revolutionary War period and how music was used to convey messages of patriotism and highlight popular sentiments.
www.pbs.org/ktca/liberty/tguide_5.html

Songs of War
Explore the relationship between real-life events and popular music, focusing on a song written during the U.S.-Mexican War.
www.pbs.org/kera/usmexicanwar/educators/songs_of_war.html 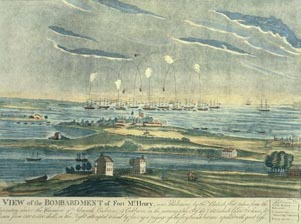 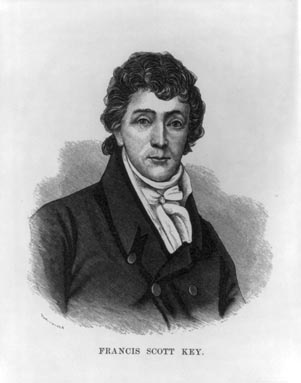 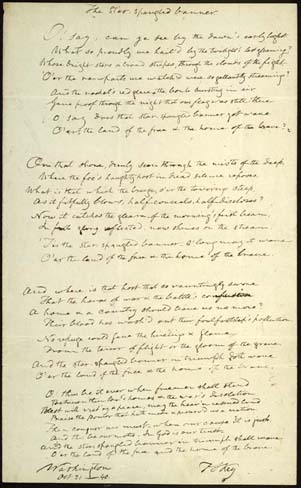