1. During the War of 1812, what geographic routes were taken? Where were forts located on the map?
2. Where were the battles fought? What were the outcomes of the battles?
3. Who were the key figures and their roles during the war?
4. What were key concepts of the War?

Lesson Plan | The War of 1812 Full Program
This documentary shows how the glories of war become enshrined in history.

Assessment Task
Students will turn in an organized and complete War of 1812 portfolio.

Were There Two Wars for American Independence?
Evaluate whether the War of 1812 might be considered America's "second war of independence" with this WebQuest.
www.pbs.org/wgbh/americanexperience/features/teachers-resources/dolley-teacher-resource/ 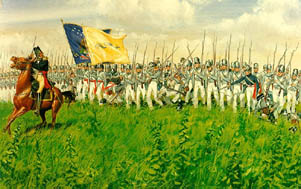 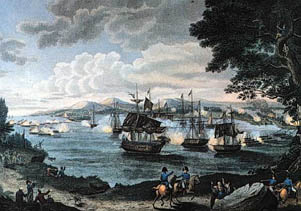