Assessment Task
The students will have a constructive debate to voice their opinions on the subject. They will also write a summary about Tecumseh’s effect on his people and the current Native tribes.

Additional Resources
A Native Nations Perspective on the War of 1812

We Shall Remain: Tecumseh’s Vision
Explore the significance of Tecumseh's stand for Native American survival and his visionary movement to secure cultural and physical space for Indian people through united resistance.
www.pbs.org/wgbh/amex/weshallremain/beyond_broadcast/activities_2 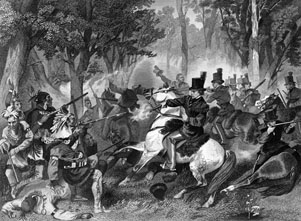 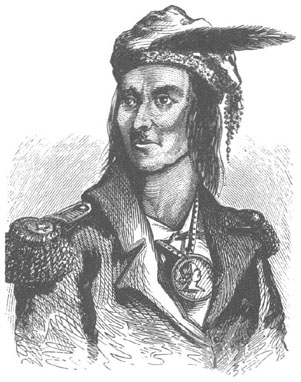 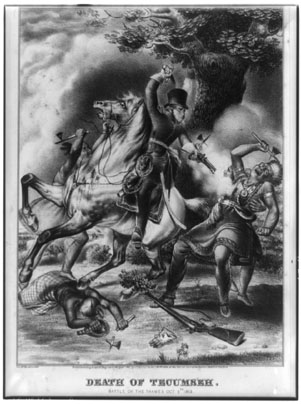 The death of Tecumseh