Systems and Structures
Interactions and Interdependence
Environment
Power and Governance

1. What is the message a listener/reader can get from song lyrics?
2. What impact can the songs have on society?
3. What might the intended purpose of the song be?
4. Who was the intended audience for the songs?
5. Was there a common theme in the songs?

The Pen vs. the Sword: Lyrical Responses to a Nation at War
Research lyrics and/or poems associated with a specific American war, and create a poster with information on the history and significance of the works. Write a song or poem about the war in Iraq or war in general.
http://www.pbs.org/newshour/extra/teachers/lessonplans/art/literary_war.html

Sierra Leone’s Refugee All Stars: Music as Social Protest
Learn about a musical band born in a West African refugee camp that chooses to fight back against their circumstances with music. Write new lyrics to an existing song to address a current social issue. www.pbs.org/pov/sierraleone/lesson_plan.php 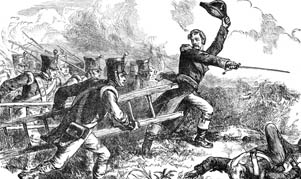 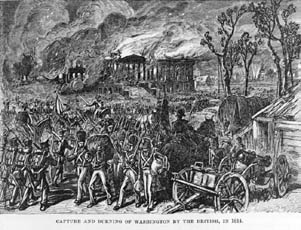 The burning of Washington 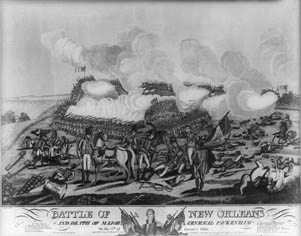