Intermediate Level Lessons | What is a Border?

1. How are borders determined?
2. When and why do borders change?

1. The teacher will lead a discussion that will clarify and define the difference between “physical” and “political” borders.
A political border is one established by treaty, but does not have any natural separation like a major river, ocean, sea, or mountain range.
A physical border is made up of one or more of the following: A mountain range, ocean, major river or sea. For example, the English Channel is a physical border between the United Kingdom and the rest of Europe. The Rhine River is a physical border for Germany separating it from several other European countries.
2. The teacher will show the students what the borders looked like before and after the War of 1812 and explain who controlled what areas.
3. The class will view The War of 1812 paying particular attention to the segment that describes what happened to Native Americans at the end of the war.
4. The teacher will lead a discussion with the students about how the borders of North America would look if the war had ended differently.
5. The students will create an alternative ending for the War of 1812 and create new borders for North America on a blank map. The students must provide a key that shows which nations control which areas. It may be important to advise the students to think carefully about the natural geographic border when they create their new version of the map of North America.
6. The students will write a paragraph to explain their alternative endings to the war.
7. The teacher will use the Paragraph Rubric provided. A teacher-created example would be good to share, along with a paragraph for the students to help clarify the task.

Assessment Tasks
Students will complete a map that depicts an alternative ending to the War of 1812 and a paragraph that explains that ending. 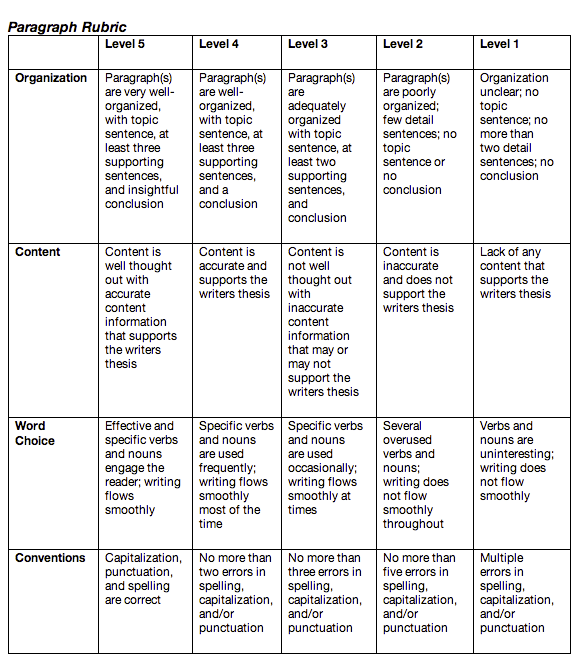 Road Quest
Explore the shape of states across the United States by matching each state's shape with its license plate before time runs out in this online interactive game.
pbskids.org/wilsonandditch/plategame/index.html

The Demise of the Great American Frontier
Examine maps created by Frederick Jackson Turner and census data showing the end of the frontier in the early 19th century. Display visual data by developing a series of shaded maps using census data to show the moving frontier.
www.pbs.org/fmc/lessons/lesson1.htm

Mapping an Empire
Compare maps of the Roman Empire in 44 BC and 116 AD to investigate the expansion of the Roman Empire during that time period. Draw conclusions about the effectiveness of specific emperors and the pros and cons of expanding the empire so quickly.
www.pbs.org/empires/romans/educators/lesson4.html 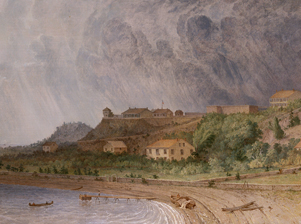 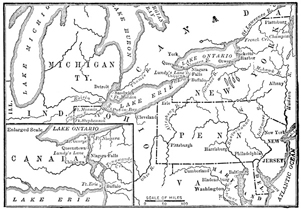