Intermediate
One to two class periods

Conflicting Newspaper Accunts
In this lesson students write Civil War newspapers about the Battle of Antietam from the opposing perspectives of North and South.
www.pbs.org/civilwar/classroom/lesson_accounts.html

Finding the Right Words
Explore how hard it can be to capture the essence of a scene using only words. Examine the challenges war correspondents must face while trying to capture a scene they are witnessing and convey that scene to the public with the right words.
www.pbs.org/weta/reportingamericaatwar/teachers/rightwords.html

The War through the Eyes of Al McIntosh
Investigate newspaper editors and correspondents who reported the local impact of war events on communities and towns at home. Review local newspaper stories and editorials from World War II and then write a mock story about the war for the folks back home.
www.pbs.org/thewar/downloads/al_mcintosh.pdf 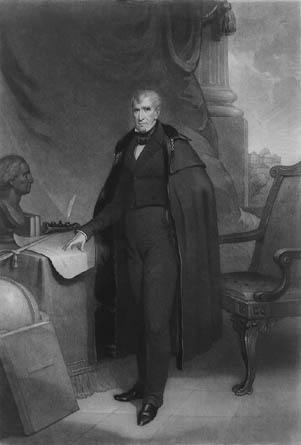 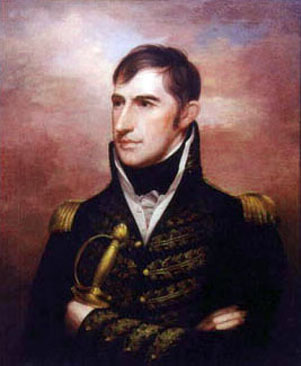