In June of 1812, the infant United States, a loose confederation of 18 states, declared war on Great Britain, one of the most powerful countries in the world.  Thus began two-and-a-half years of increasingly bitter and brutal war that involved the United States, Britain, the British colonies of Canada, and many Native tribes.  It was a war that severely tested both a young American democracy and the ties between British colonies and mother country.

The United States of America was the first modern democratic republic in the world, and 1812 was the first official war that the republic had ever fought as a nation.  As such, it immediately brought up numerous questions about the way a democracy conducts war, the powers of the presidency, and the nature of a country made up of independent-minded states.  Some of these questions were answered, and answered well; some of those questions continued to hang over the nation's head, and burdened it painfully as the war went on.

Author and noted scholar Donald Hickey has called the War of 1812 "a futile and costly struggle in which the United States barely escaped dismemberment and disunion."  The country was far from unified as the war began – the vote to declare war in Congress was the closest war vote in American history.  Then one bungled invasion of Canada followed another; British victories on land mounted; a blockade strangled the East Coast; a British army took Washington, and burned the White House and the Capitol; and the American economy fell apart.  With those setbacks, a certain peril came from within as well as without.  In midsummer 1814, many in New England desired nothing less than secession.

Yet their opponent was not so much more eager.  Great Britain’s objective for most of the war was simple: they wanted to keep the United States out of Canada. To many in Britain, the war was an irritant, a minor sidebar to their long-running, titanic wars against Napoleon and France.  The military commander in western Canada, General Isaac Brock, even questioned the commitment of local people in a war against the United States, for many had actually come from there. Yet in the end it was not just the British regulars, but Canadian militia, who did defend their lands against American invasion.

For the North American Indian tribes, many of which had allied themselves with the British, the war was their last best hope: the hope that somehow they could stop the full-speed-ahead American encroachment on their lands.

The Treaty of Ghent, which ended the war, returned the borders of the belligerent nations to that of the time before war began.  Not an inch of territory changed hands, and the issues that ignited the conflict were now largely moot.  One could say that no true winner emerged; but the British achieved their objective, and the best that could be said for the United States was that they escaped the war whole.

The war that had no real winner did have a clear loser – the Native tribes.  They got nothing; in fact, the treaty paved the way for continued American expansionism into Native lands.  After 1812, Native power was never decisive in North America again, and their land rapidly slipped into white hands.
Some would forget the war, and some would remember.  If in time Americans largely forgot a war that had gone only sporadically well, and the British forgot a small war that was a distraction to the main event, the Canadian colonists were happy to remember the War of 1812, and Canadians still do.  They remained British colonies, but many Canadians today see the war as the time when a disparate group –  British, transplanted Americans, and French-Canadians – banded together to protect their land from invasion.  The war united Canada in spirit.  It's not only historians, but average Canadians, who often see the War of 1812 as a critical event in Canadian history.

What Canadians and Americans have in common, when they remember the War of 1812, is that they tend to come up with parts of the war that are not only legendary, but largely untrue.  Within minutes after "don't give up the ship" was uttered, the ship was given up.  The famous pirate Jean Lafitte, Andrew Jackson’s right hand at the battle of New Orleans, was probably not on the battlefield at all.  “The Star-Spangled Banner” was a poem set to a British drinking song.  In Canada, Laura Secord’s walk to alert the British was probably not necessary, since the Americans took an extra day to attack.

The greatest myth about the war, for Americans, was who won it.  For much of the war, the United States failed badly on the battlefield; but the final battle of the war, at New Orleans, gave Americans a false but powerful feeling that they had actually won.  With the Treaty, they really lost nothing; and they had gained a sense of confidence, pride, and nationalism for the decades to come.

In other words, the war was not exactly won, but spun.  But this too – the creation of history as a story that is told and told again, down through time – is part of the War of 1812. 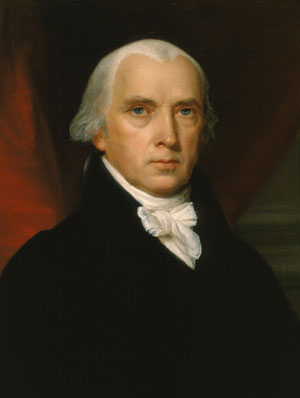 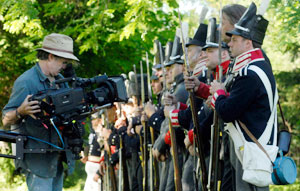 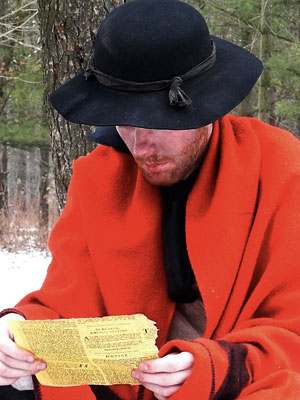