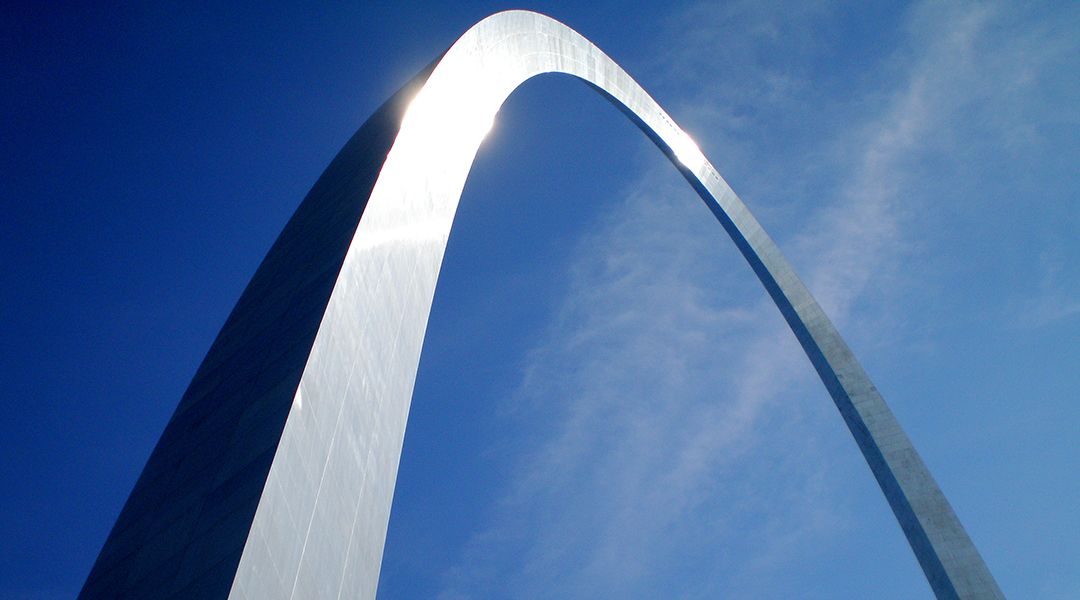 From 1965, a documentary film in two-parts, written and narrated by Richard Moore, about the life of documentary photographer and photojournalist Dorothea Lange (1895-1965), one of the most important photographers of the 20th century, who died on October 11, 1965 of esophageal cancer, during post-production of this film.Lange will be the subject of an upcoming AMERICAN MASTERS film.