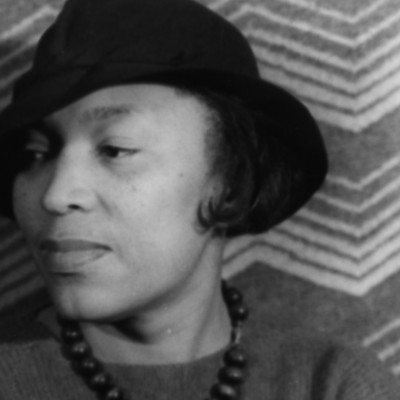 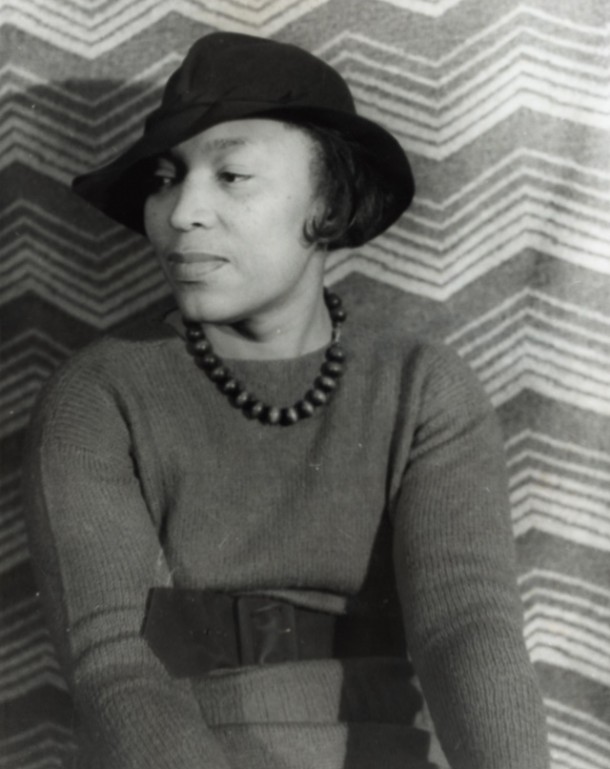 Zora Neale Hurston wrote the following letter to Countee Cullen, her friend and fellow writer, in 1943. In it, she discusses lynching, segregation, and her feelings about white “liberals.”

Thanks a million for your kind letter. I am always proud to have a word of praise from you because your friendship means a great deal to me. It means so much to me because I have never known you to make an insincere move, neither for personal gain, nor for malice growing out of jealousy of anyone else. Then too, you are my favorite poet now as always since you began to write. I have always shared your approach to art. That is, you have written from within rather than to catch the eye of those who were making the loudest noise for the moment. I know that hitch-hiking on band-wagons has become the rage among Negro artists for the last ten years at least, but I have never thumbed a ride and can feel no admiration for those who travel that way. I have pointed you out on numerous occasions as one whose integrity I respected, and whose example I wished to follow.

Now, as to segregation, I have no viewpoint on the subject particularly, other than a fierce desire for human justice. The rest of it is up to the individual. Personally, I have no desire for white association except where I am sought and the pleasure is mutual. That feeling grows out of my own self-respect. However blue the eye or yellow the hair, I see no glory to myself in the contact unless there is something more than the accident of race. Any other viewpoint would be giving too much value to a mere white hide. I have offended several “liberals” among the whites by saying this bluntly. I have been infuriated by having them ask me outright, or by strong implication if I am not happy over the white left-wing associating with Negroes. I always say no. Then I invariably ask why the association should give a Negro so much pleasure? Why any more pleasure than with a black “liberal”? They never fail to flare up at that which proves that they are paying for the devout worship that many Negroes give them in the cheap coin of patronage, which proves that they feel the same superiority of race that they claim to deny. Otherwise, why assume that they have done a noble deed by having contact with Negroes? Countee, I have actually had some of them to get real confidential and point out that I can be provided with a white husband by seeing things right! White wives and husbands have been provided for others, etc.

I invariably point out that getting hold of white men has always been easy. I don’t need any help to do that. I only wish that I could get everything else so easily as I can get white men. I am utterly indifferent to the joy of other Negroes who feel that a marriage across the line is compensation for all things, even conscience. The South must laugh and gloat at the spectacle and say “I told you so! That is a black person’s highest dream.” If a white man or woman marries a Negro for love that is all right with me, but a Negro who considers himself or herself paid off and honored by it is a bit too much for me to take. So I shall probably never become a “liberal.” Neither shall I ever let myself be persuaded to have my mind made up for me by a political job. I mean to live and die by my own mind. If that is cowardly, then I am a coward. When you come to analyze it, Countee, some of the stuff that has passed as courage among Negro “leaders” is nauseating. Oh, yes, they are right there with the stock phrases, which the white people are used to and expect, and pay no attention to anymore. They are rather disappointed if you do not use them. But if you suggest something real just watch them back off from it. I know that the Anglo-Saxon mentality is one of violence. Violence is his religion. He has gained everything he has by it, and respects nothing else. When I suggest to our “leaders” that the white man is not going to surrender for mere words what he has fought and died for, and that if we want anything substantial we must speak with the same weapons, immediately they object that I am not practical.

No, no indeed. The time is not ripe, etc. etc. Just point out that we are suffering injustices and denied our rights, as if the white people did not know that already! Why don’t I put something about lynchings in my books? As if all the world did not know about Negroes being lynched! My stand is this: either we must do something about it that the white man will understand and respect, or shut up. No whiner ever got any respect or relief. If some of us must die for human justice, then let us die. For my own part, this poor body of mine is not so precious that I would not be willing to give it up for a good cause. But my own self-respect refuses to let me go to the mourner’s bench. Our position is like a man sitting on a tack and crying that it hurts, when all he needs to do is to get up off it. A hundred Negroes killed in the streets of Washington right now could wipe out Jim Crow in the nation so far as the law is concerned, and abate it at least 60% in actuality. If any of our leaders start something like that then I will be in it body and soul. But I shall never join the cry-babies.

You are right in assuming that I am indifferent to the pattern of things. I am. I have never liked stale phrases and bodyless courage. I have the nerve to walk my own way, however hard, in my search for reality, rather than climb upon the rattling wagon of wishful illusions.

I suppose you have seen my denial of the statements of Douglas Gilbert of the World-Telegram. I know I made him sore. He is one of the type of “liberals” I spoke of. They are all Russian and want our help to put them in power in the U.S. but I know that we would be liquidated soon after they were in. They will have to get there the best way they can for all I care.

Cheerio, good luck, and a happy encounter (with me) in the near future.

“Zora Neale Hurston: Jump at the Sun” is available on DVD at www.newsreel.org

More From Zora Neale Hurston - Jump at the Sun (4)