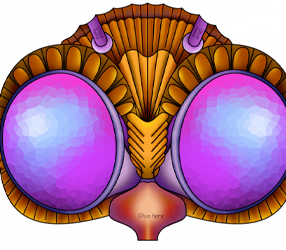 Alien Empire is a six-part documentary series hosted by John Shrapnel, taking us into the bizarre, fascinating world of insects with amazing graphics. Combining cutting-edge computer animation with live-action footage and powerful magnifying cameras, the series offers a startling “insect’s eye-view” of their own extremely complex existence. Each episode of the series deals with topics: the diversity in insects’ design; the mating rituals of insects and their reproductive strategies; the constant war that insects wage for food; the migration, colonization and adaptation of insects to various geographic regions; the habitats and social relationships of insects; and the hostile, yet dependent, relationship of humans and insects.

More From Alien Empire (7)
Explore more from this episode More