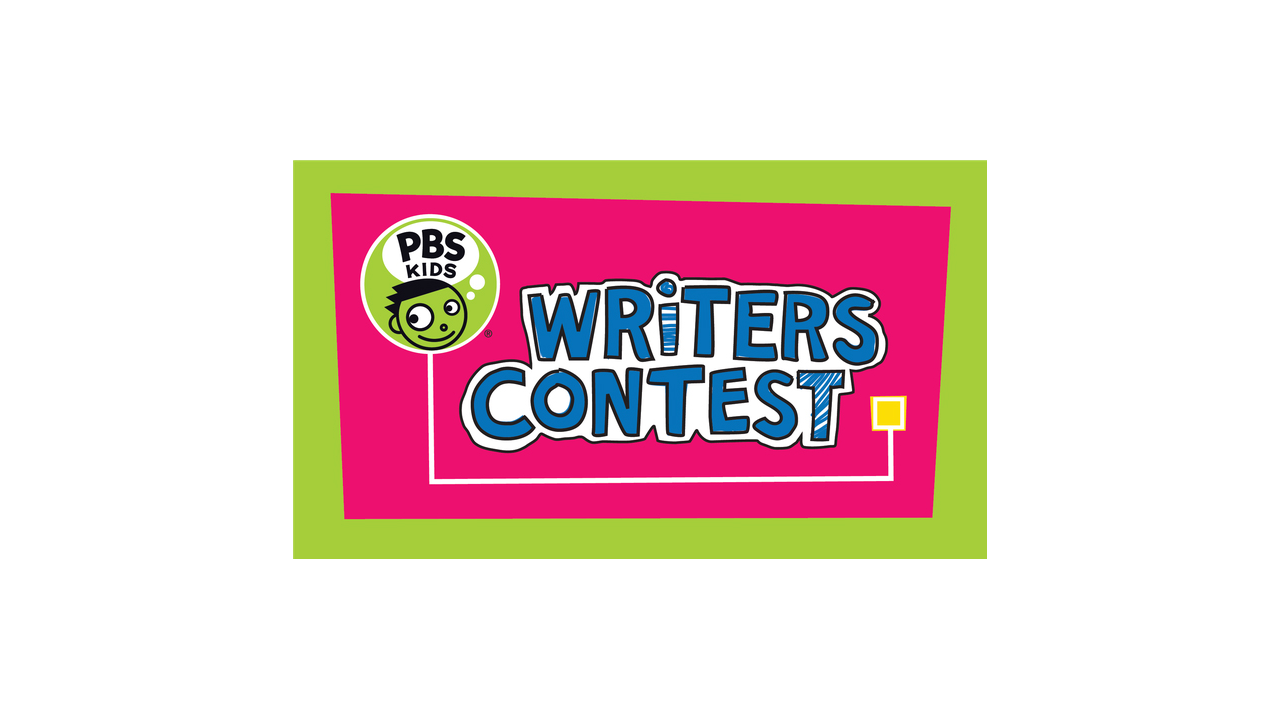 Esteemed judges name 12 winners from across the U.S. in annual writing contest

ARLINGTON, VA, August 5, 2015 – PBS KIDS announced today 12 national winners in its annual Writers Contest. The 12 winners, in grades K-3, were selected by a panel of judges who chose them from thousands of local contest entries submitted by 63 participating PBS stations across the country.

“We were impressed with the number of submissions and creative content in this year’s PBS KIDS Writers Contest,” said Lesli Rotenberg, General Manager, Children’s Media, PBS. “PBS KIDS and participating local stations are proud to support young children as they hone important writing skills that will pave the way to success in school and in life through imaginative storytelling.”

Participating PBS stations worked with local schools, public libraries and other community-based organizations to present the 2015 PBS KIDS Writers Contest and determine winners within their local communities. Local winners were entered in the national contest, where their stories were reviewed by a panel of esteemed judges who selected the top 12 entries. A list of the national winners and their stories can be found at pbskids.org/writerscontest.

The 2015 national winners include:

1st place: “How I Scared a Monster…” by Advik Rai, Clarksville, MD – WHUT

This year’s panel of esteemed judges consisted of acclaimed writers, producers and children’s media creators, including:

To learn more about this year’s judges, visit pbskids.org/writerscontest.

The PBS KIDS Writers Contest is made possible through national promotional support from Highlights for Children. The contest is produced by PBS and based on the Reading Rainbow Young Writers and Illustrators Contest, a concept developed by WNED-TV, Buffalo.