Kick Off Your Summer of Space With a "Stellar" Deep Dive

As America marks the 50th anniversary of the Apollo moon landing, we are celebrating with a special initiative called Summer of Space. We're excited to bring you six new programs (plus a bunch of older favorites) that will look back at America’s journey into space and show you what we've learned and where we are going. We've got some incredible shows coming.

Today, we launched the first new series in this celestial celebration. It's called Stellar.
Stellar brings together some of the smartest hosts across the PBS Digital Studios network: Dianna Cowern from Physics Girl, Matt O'Dowd from PBS SpaceTime and Joe Hanson of It's Okay to be Smart. If you are a space nerd, hoo boy, this is the show for you.

In the premiere episode, Matt O'Dowd brings us to the top of Mauna Kea, the tallest volcano on the planet. Unbelievably, right there on the top of the volcano are sitting 13 telescopes from 11 different countries. It's the most important astronomical observing site in the northern hemisphere, maybe even the world?

If you want to get future episodes as soon as they are released, head to Facebook and make sure you have liked PBS Digital Studios. Episodes will also be available on the PBS Video App and YouTube.

Want to see what is coming in future episodes? Watch the Stellar trailer:
Now you don't need to be an astrophysicist in order to enjoy the Summer of Space. There's a whole lineup of programs that span genres -- from history to culture to astronomy to memorabilia. Here's a sneak peek at a couple programs we are really excited to bring you.

Chasing the Moon tells the story of the race to the moon for a new generation. There is so much mythology that has built up around the space race, but do you know what really happened? This six-hour series will show how the Summer of 1969 brought together scientific innovation, political calculation, media spectacle, visionary impulses and personal drama. It's a fascinating look back with a modern understanding. You'll be able to tune-in or stream starting July 8th at 9pm.

8 Days: To the Moon and Back

The moon landing is perhaps the most iconic moment in the history of television. Using rare mission audio, 8 Days: To the Moon and Back takes you inside the Apollo spacecraft during its historic journey to the moon. The film seamlessly blends this authentic mission audio, featuring candid conversations between Neil Armstrong, Buzz Aldrin and Michael Collins with newly shot studio footage, NASA and news archive, and stunning CGI recreation of the journey and landing to tell this amazing story in a riveting new way.

Technology has allowed us to explore the planets of our solar system in new, incredible ways. From NOVA, The Planets will bring a remarkable, up-close look at these faraway worlds, including the dark side of Pluto, an ancient Martian waterfall and the storm twice the size of Earth seen from high above Saturn. And you'll see how each of them has affected our own planet.
These are just three of the exciting shows that are coming. We'll bring you a look at some of the others soon. In the meantime, you can also stay on top of everything on the Summer of Space hub. Later in the summer, we'll invite you to visit the hub and submit videos, photographs, audio recordings, or text entries about how you experienced the Apollo mission and what you love about in space exploration in general.
Providing Support for PBS.org Learn More
Providing support for PBS.org Close X 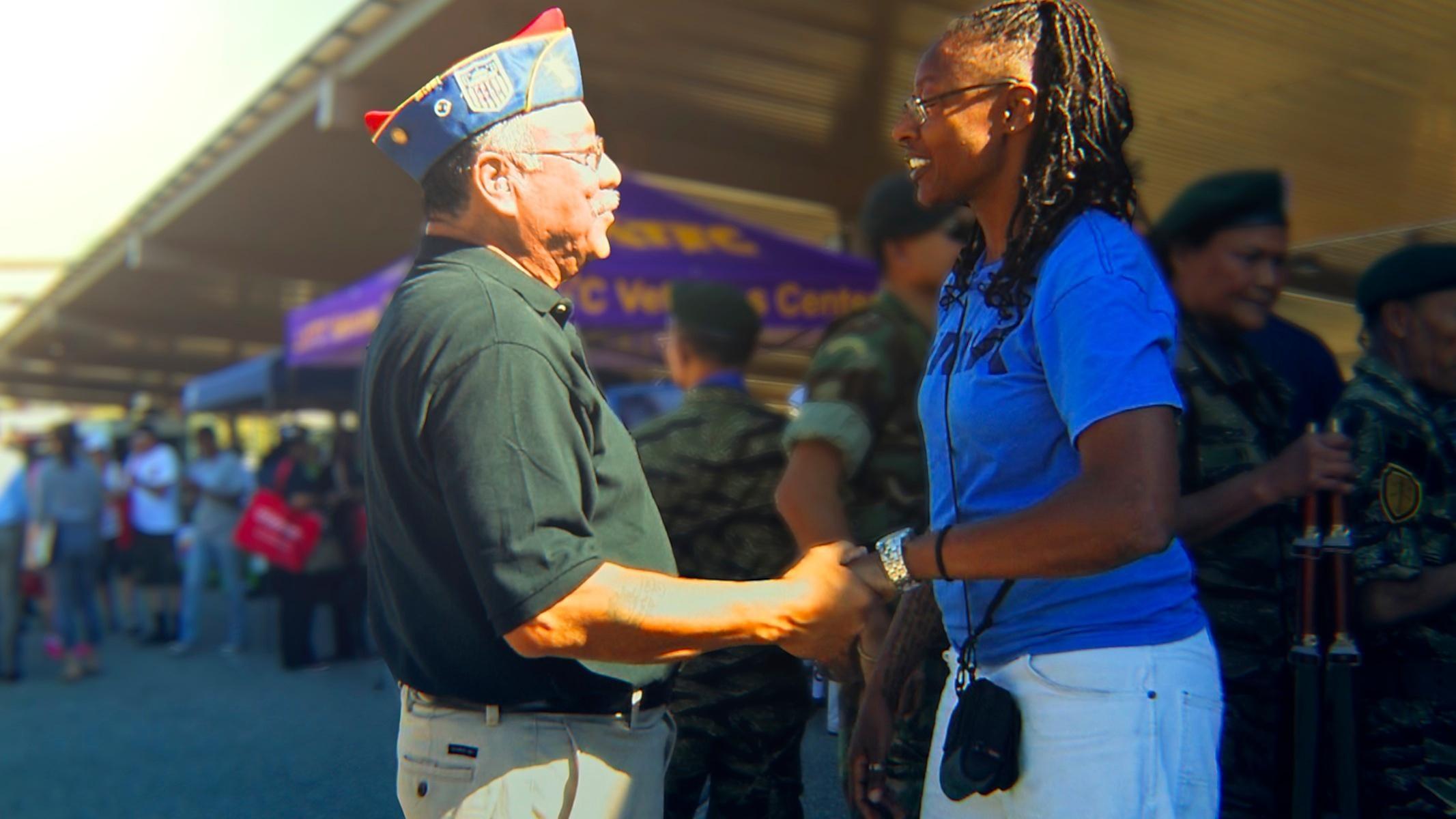 Stories from Military Veterans and Their Families

Honor the service of America's military families on Veteran's Day. Take a look back at the life and political legacy of the Texas billionaire. 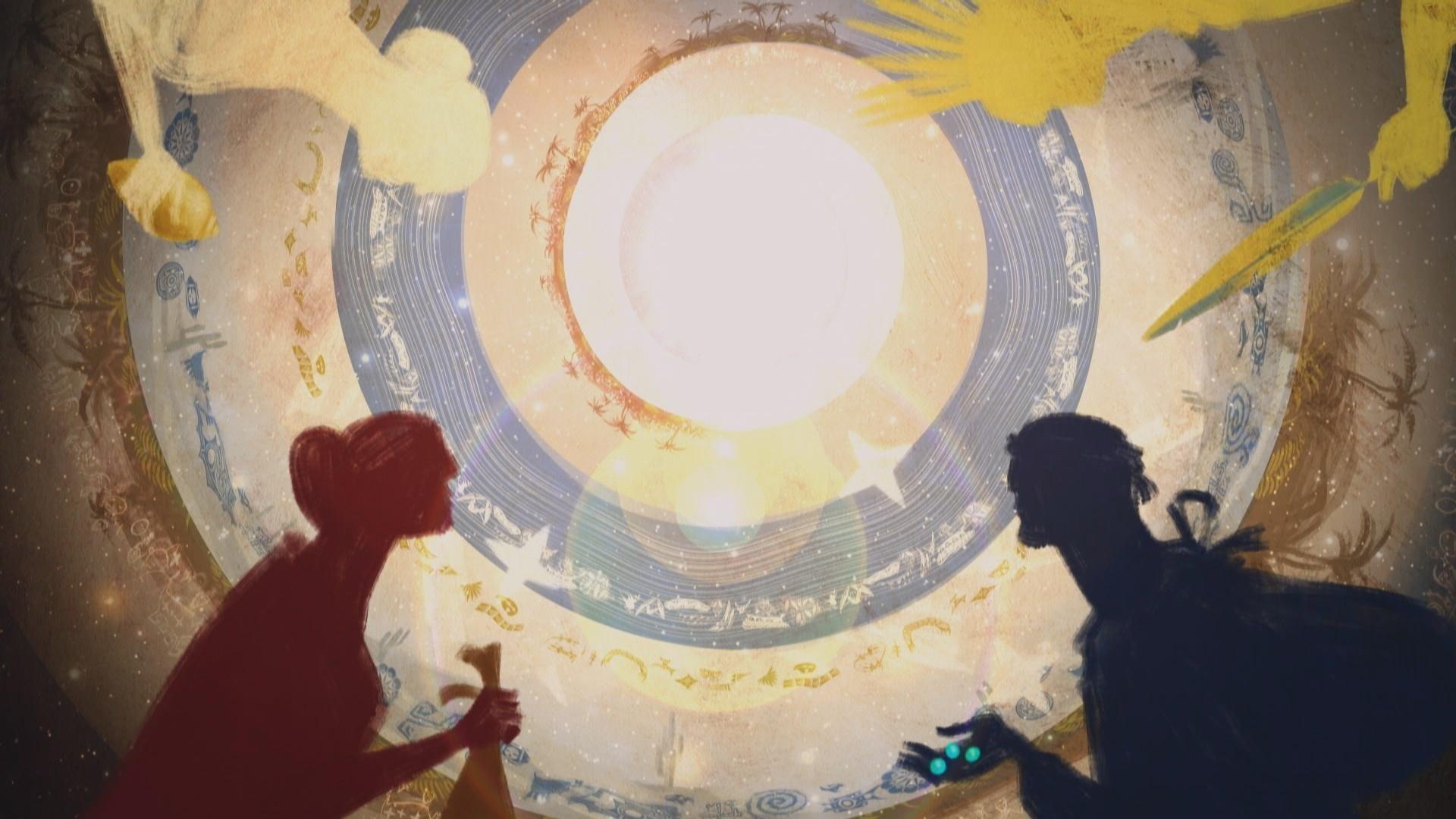 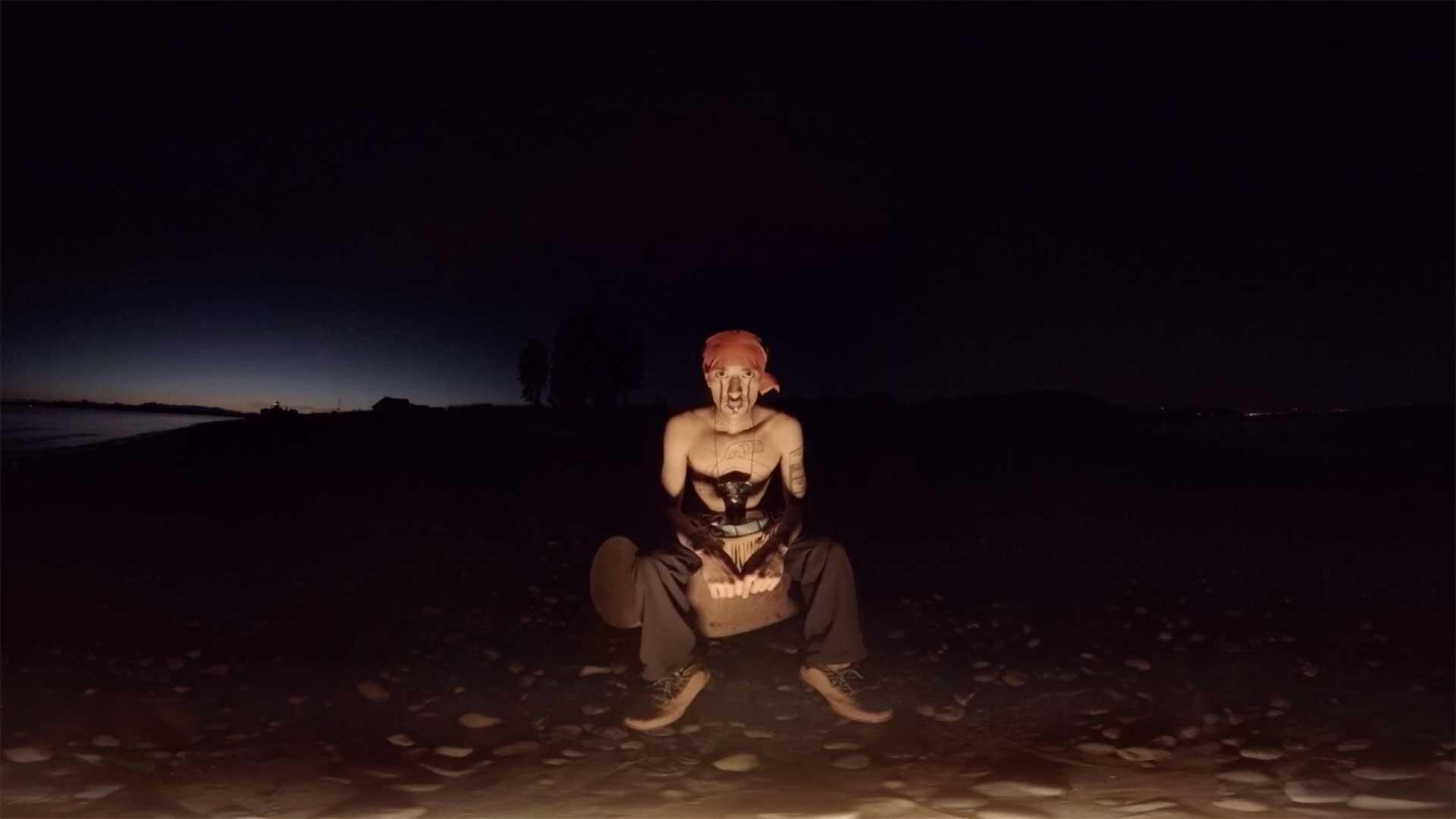 Watch documentaries that remind us of the depth and range of American Indian experiences.