Six Things We Learned From Chasing the Moon

July 9, 2019
By Matt Schoch
This week, American Experience's incredible documentary, Chasing the Moon, airs on PBS stations across the country. The film tells the story of the race to the moon for a new generation. Putting aside the mythology that has built up in the 50 years after man first stepped foot on the moon, the show offered a number of surprises. (Watch Episode 1 or Episode 2 now.)

While the Space Race is Often Remembered as a Galvanizing Event in America, it was Not Without Controversy 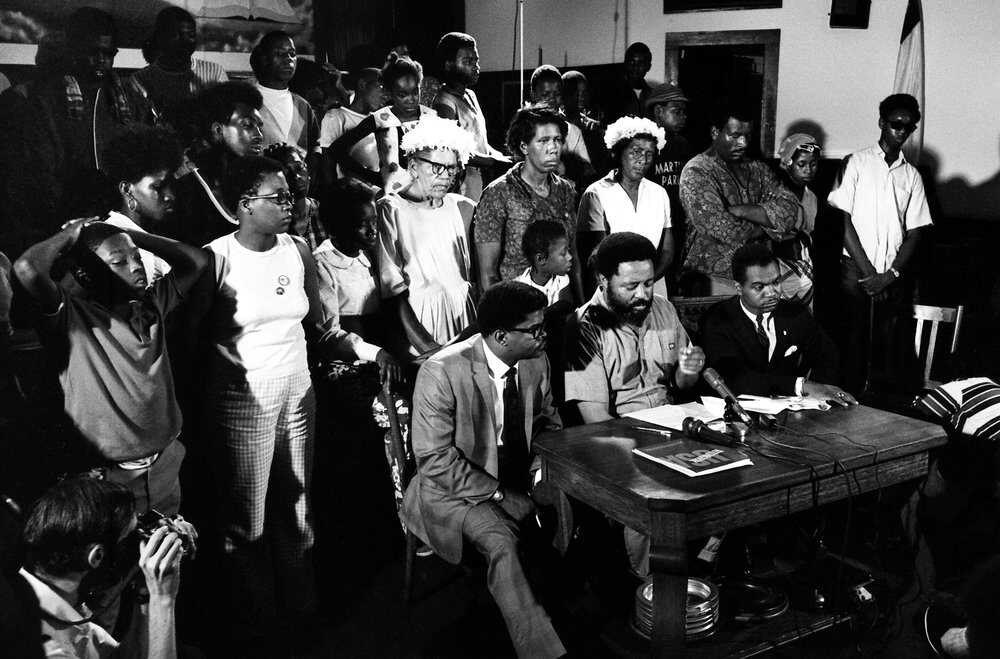 Fifty years later, the Space Race is usually portrayed romantically -- families across America gathered together in front o the television, watching in awe during the moment man first walked on the moon. It was a triumph of human spirit and the culmination of a decade of success against the Soviet Union.

The truth, however, is that there were many Americans who felt that NASA was a waste of resources that could have been applied to other pressing issues of the time. In "Raised Fists and Lunar Rockets," author and professor Neil M. Maher dives into the various civil rights-style protests centered on the Apollo launches. He writes:

Along with sitting in, civil rights activists also took to their feet and organized marches to highlight the discrepancy between federal funds spent on America’s space effort versus those used to better the urban environment. In a protest intended to mirror the Selma-to-Montgomery demonstrations of 1965, civil rights activists from the SCLC and the Daytona Beach Citizens Coordinating Committee organized a three-day, seventy- five-mile “March against Moon Rocks” from Daytona Beach, Florida, to Cape Canaveral to coincide with the January 31, 1971, Apollo 14 launch.

American Experience also has created original comics for Chasing the Moon, including a two-part series called One Small Step, which covers the protests. Women Played an Important, Yet Under Appreciated Role

Poppy Northcutt, the lone female engineer at NASA’s Houston Mission Control in 1965, was one of a number of important women who made significant contributions to the Apollo 11 program. But she was not alone. This American Experience article by Nathalia Holt details the contributions of a number of women, including Sue Finley, Barbara Paulson, and the three women detailed in the book-then-movie Hidden Figures, Katherine Johnson, Dorothy Vaughan and Mary Jackson. 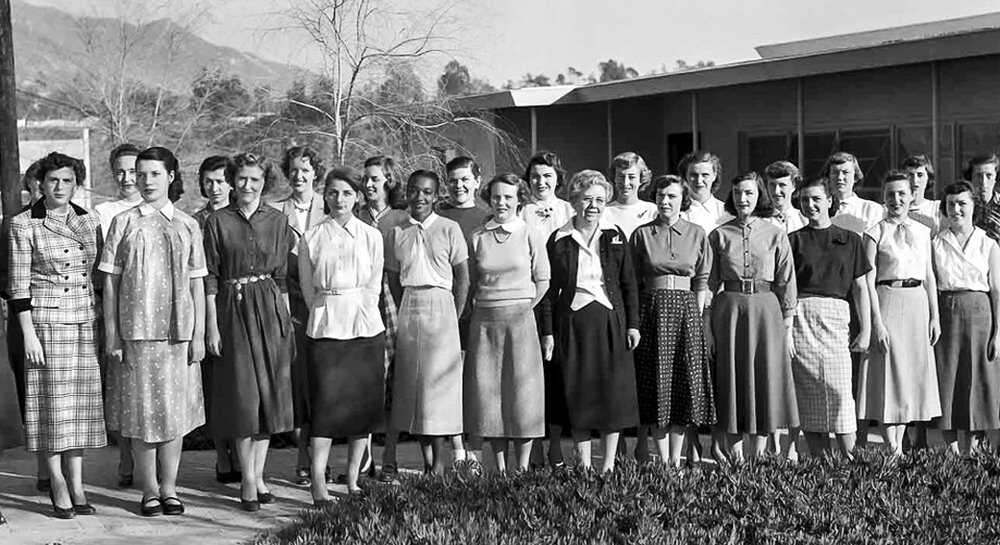 NASA Had to Sell America on the Trip to the Moon, Culminating in the Historic TV Broadcast

As we've learned, the country was far less united around the cost of the space program than history remembers. So, in order to sell the mission to the moon, NASA put on a full scale marketing plan. Today, much of that work is done by private companies marketing their plans for space exploration, but in the 1960s, NASA shouldered that burden.

Much of the success of the Apollo missions came from the incredible TV access. American Experience created a two-part comic on the iconic CBS coverage called Broadcasting the Moon. 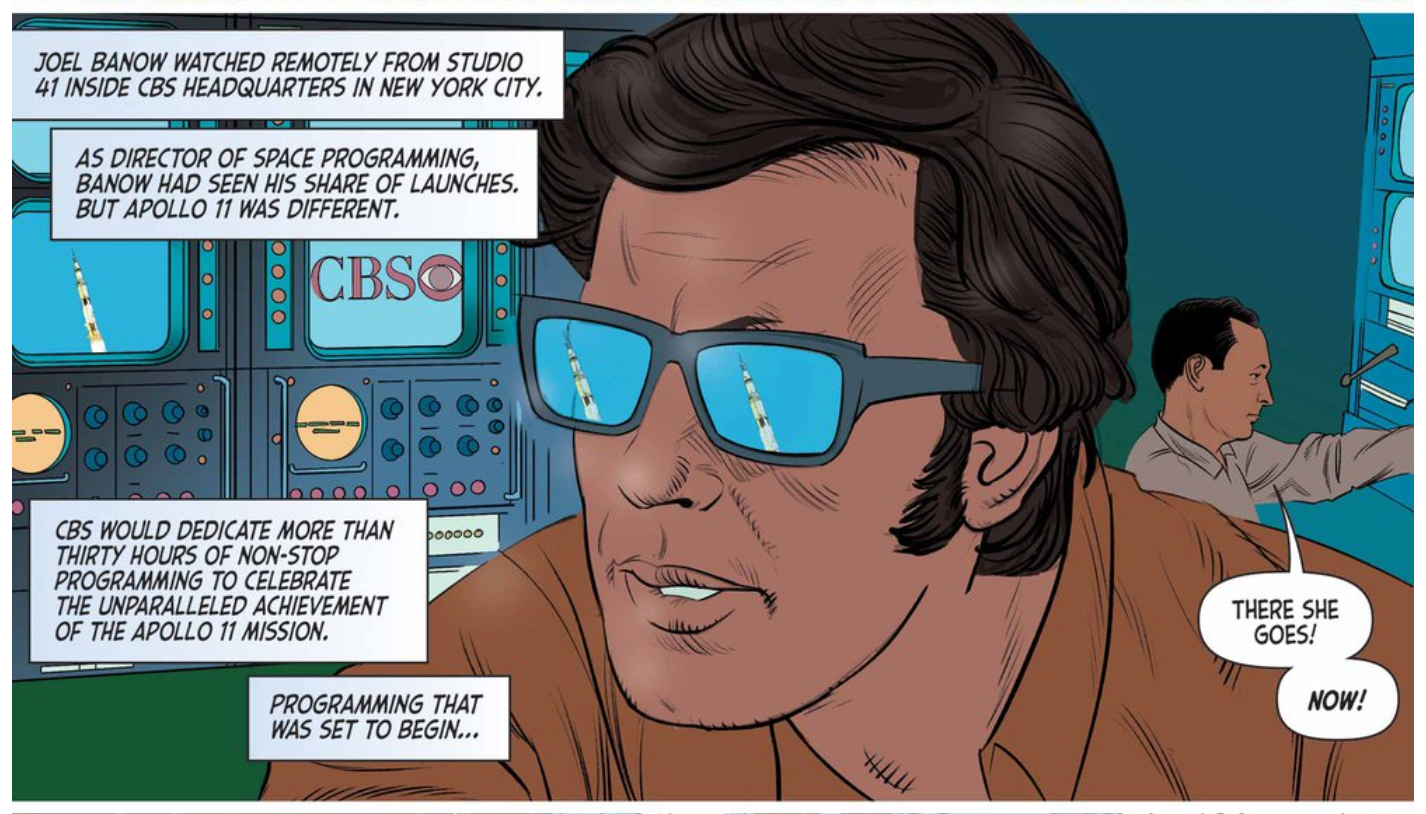 Wernher von Braun lead the development of the Saturn V rocket that powered the Apollo 11 crew to the moon. One of the most important figures at NASA, von Braun had grown up in Germany and had served for the Nazis during World War II. Yet, this part of his past was largely kept a secret until after his death.

In an American Experience article titled "Wernher von Braun and the Nazis," Michael J. Neufeld, a Senior Curator at the National Air and Space Museum, detailed von Braun's career in Nazi Germany and his transition to the United States. In summary, he writes:

Von Braun was indeed driven by a dream of spaceflight, but he was also a German nationalist who almost effortlessly became an American patriot. In both cases he had no problem building missiles for his country. He was doubtlessly an opportunist, although not one, as Tom Lehrer’s song parody would have it, completely without principles. He was, in my view, the most important rocket engineer and space promoter of the twentieth century, but his legacy will forever be tarnished by his service to a murderous regime.

Apollo 8 Paved the Way to the Moon, But Very Nearly was a Disaster

Seven months before Aldrin, Armstrong and Collins headed to the moon, another group of NASA astronauts put their lives on the line in even more daring and risky mission: Apollo 8. Originally designed to be an Earth orbit test mission, plans changed in August of 1968, just 3 months before launch. Thanks to pressure from Soviet space advancements, Apollo 8 was now headed around the moon, and NASA had very little time to ensure this risky flight was a success.

NOVA's Apollo's Daring Mission explores the mission, as Apollo astronauts and engineers share their experiences in preparing for the first human flight around the moon and the groundbreaking technologies that laid the groundwork for Apollo 11.

Watch the full film above and don't miss this special feature which outlines a number of the important technological advancements that resulted from Apollo 8.

We Absolutely Cannot Wait for 8 Days: To the Moon and Back

Experiencing the moon landing was an iconic event for the television industry an an entire generation of viewers. For those who were too young or not around in 1969, Chasing the Moon left a pang of regret. What was it like to witness such a monumental human achievement? We'll never truly know, of course, but on July 17, we will get the next best thing: 8 Days: To the Moon and Back.

Using rare mission audio, this film takes you inside the Apollo spacecraft during its historic journey to the moon. The film seamlessly blends this authentic mission audio, featuring candid conversations between Neil Armstrong, Buzz Aldrin and Michael Collins with newly shot studio footage, NASA and news archives, and a stunning CGI recreation of the journey and landing to tell this amazing story in a riveting new way.
If all this coverage of the Apollo missions is giving you space fever, we've got a ton more programming to enjoy on the Summer of Space hub. You can watch a number of rebroadcasts on the PBS App, including the new PBS Digital Studios series Stellar. Also, be sure to share videos, photographs, audio recordings, or text entries about how you experienced or think of the Apollo mission and what you love about in space exploration in general.