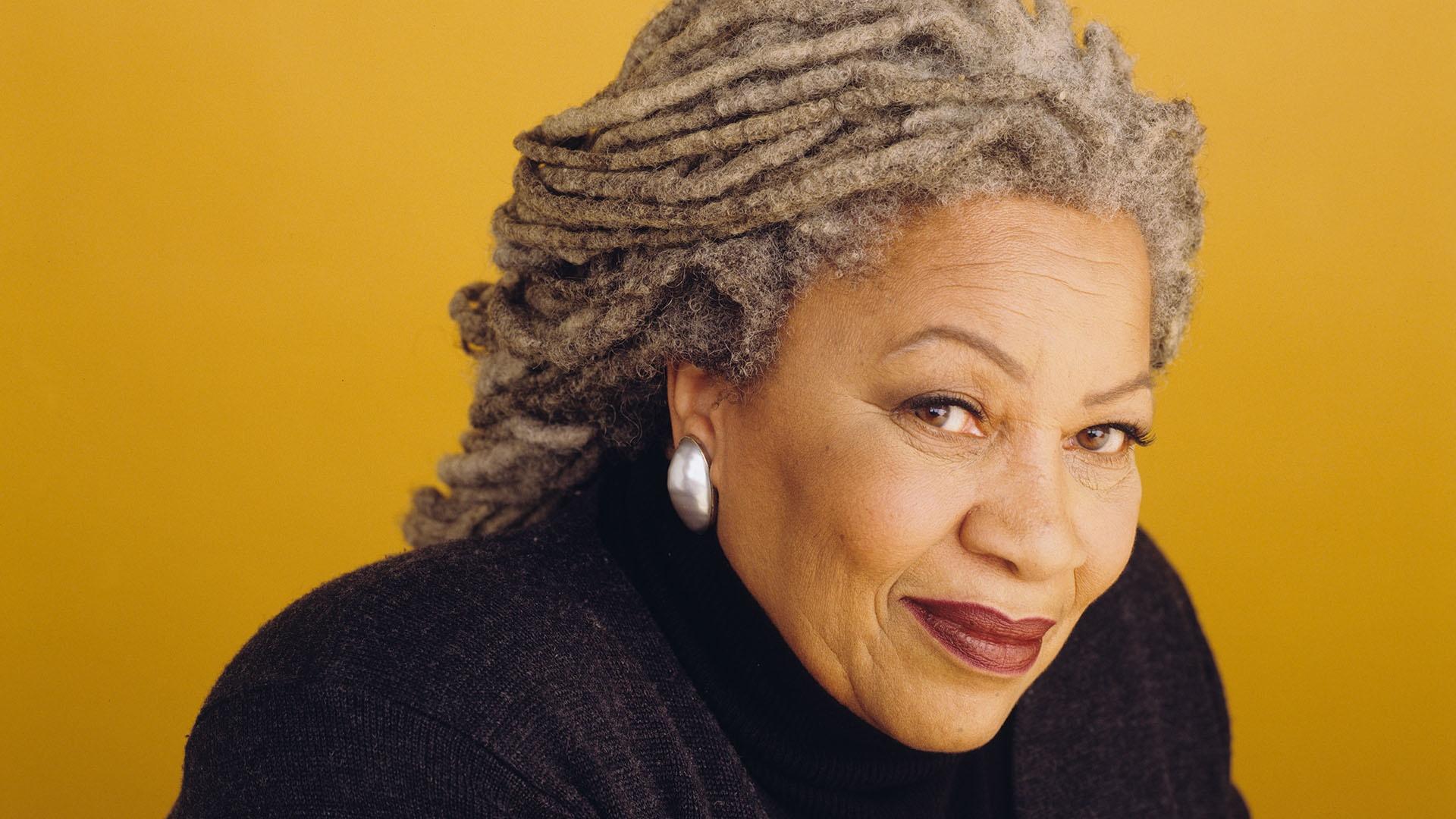 Last night we said goodbye to an American treasure. Publisher Alfred A. Knopf announced that Toni Morrison died at Montefiore Medical Center in New York. Morrison’s family issued a statement through Knopf saying she died at the age of 88 after a brief illness.

Like Morrison, I grew up in Ohio and moved to Washington, DC to attend Howard University. I can’t accurately describe how it felt to do assignments based on “Sula” and “Tar Baby” knowing that I was walking the same halls as the person who wrote these stories. Her words would jump off the pages and touch places in my soul I wasn’t always ready to explore.

Toni Morrison, born Chloe Ardelia Wofford, will have countless obituaries written about her life and legacy over the next several days. They will list out her novels, plays, short fiction and non-fictions works. Her list of awards and accolades are endless as the commentary through her work has left an impression on more than one generation.

Described as one of the greatest writers of both the 20th and 21st centuries, she took readers on a journey through the eyes of her African-American characters as they dealt with the loss of their identities and heritage. She didn't shy away from the lengths they would go to reclaim them.

The depth of the PBS archive provides a special and unique opportunity to reflect on her life and get glimpses of her throughout the different seasons of her career.
Her first novel, “The Bluest Eye,” was published in 1970 when she was in her early 40s. Here she is in 1977 discussing the importance of storytelling with WTTW’s John Callaway.
After writing three more novels, she won the Pulitzer Prize and the American Book Award for her 1987 novel “Beloved.” It was later turned into a movie starring Oprah Winfrey and Danny Glover. This critically acclaimed work was featured as part of The Great American Read.
She lost her youngest son, Slade Morrison, to pancreatic cancer in 2010 when she was only halfway through writing her novel “Home.” She stopped writing for a time but eventually published the novel in 2012 dedicating it to him. You can watch her read an excerpt from that novel here from PBS NewsHour.
A new documentary presents Toni Morrison in her own words. Toni Morrison: The Pieces I Am was directed by Timothy Greenfield-Sanders, who knew Morrison for 38 years. He sat down with PBS NewsHour’s John Yang to discuss his project.
You can read even more about her life and legacy from PBS NewsHour here.

Has any of Toni Morrison's work touched your life in a special way? Share your stories below.