The Webbys, established in 1996, is presented by the International Academy of Digital Arts and Sciences. The Webbys honor excellence in major media types: websites, video, advertising, media and PR, social, apps, mobile and voice, games and podcasts.

The International Academy of Digital Arts and Sciences announced the nominees for the 24th annual Webby Awards, and among them were several PBS programs. PBS, PBS Digital Studios, PBS KIDS, WGBH, KQED, WNET/THIRTEEN, WORLD Channel, FRONTLINE and PBS NewsHour were honored with a total of 16 nominations.

All nominees are eligible to win a Webby People’s Voice Award, which is voted for online by fans across the globe. Supporters could cast their votes for their favorite PBS content until May 7.

Winners were announced Tuesday, May 19, and honored in a special internet celebration. A full list of nominees is available here. 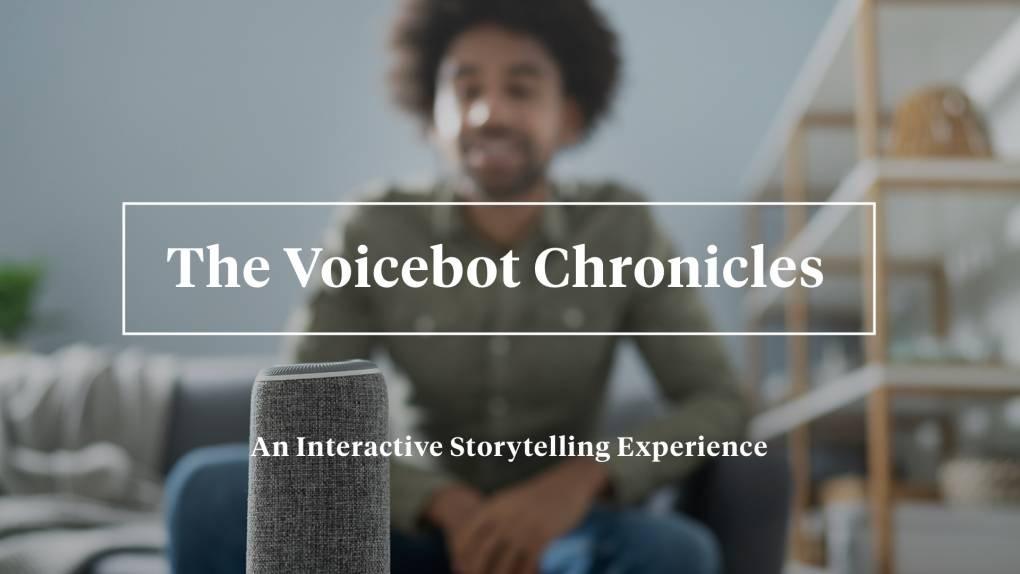 If Cities Could Dance | KQED 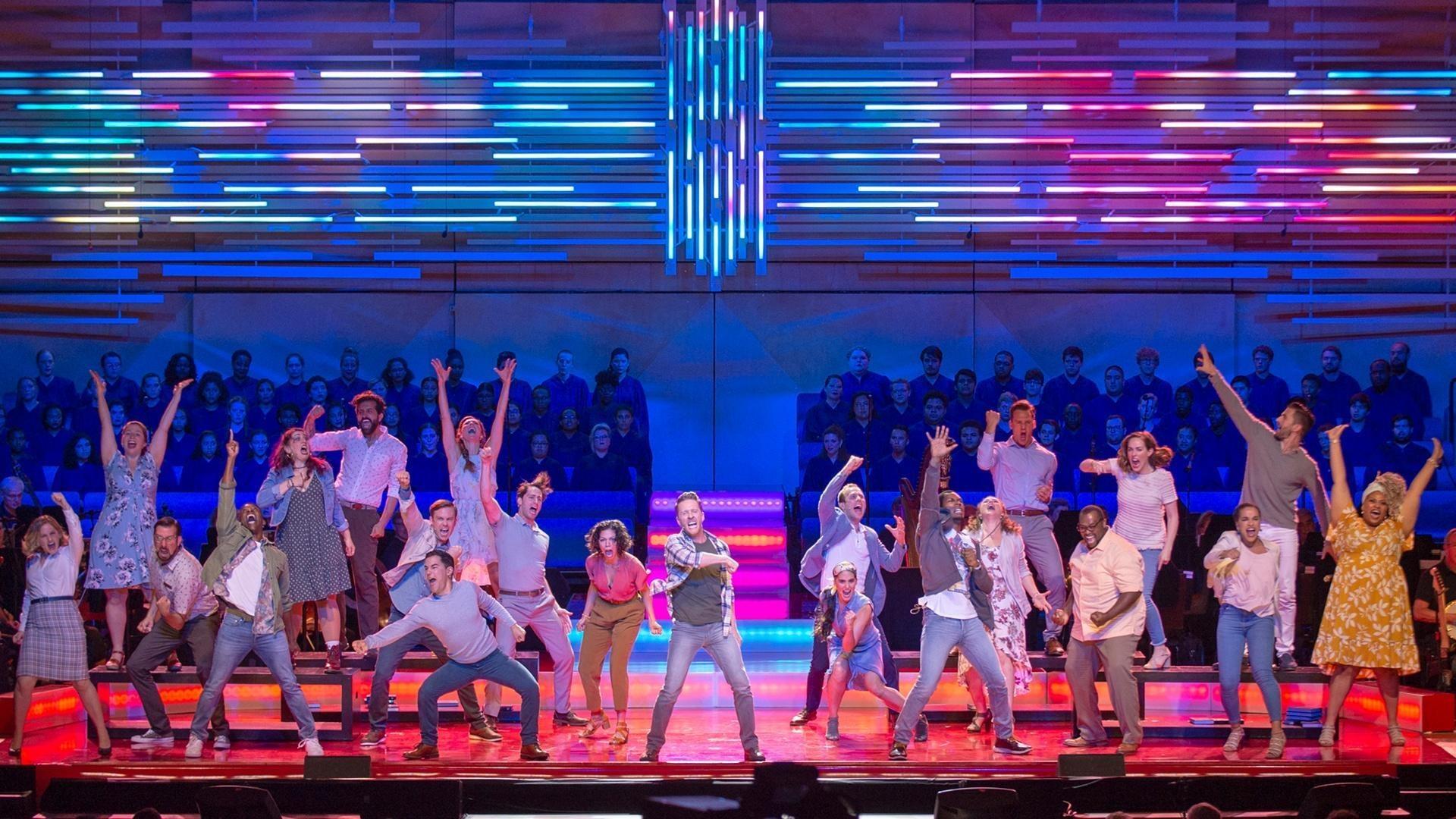 Under a Minute — ALL ARTS/WNET

Chasing the Dream: Poverty & Opportunity in America series: A Dream Deferred: Behind the Concrete Walls | THIRTEEN 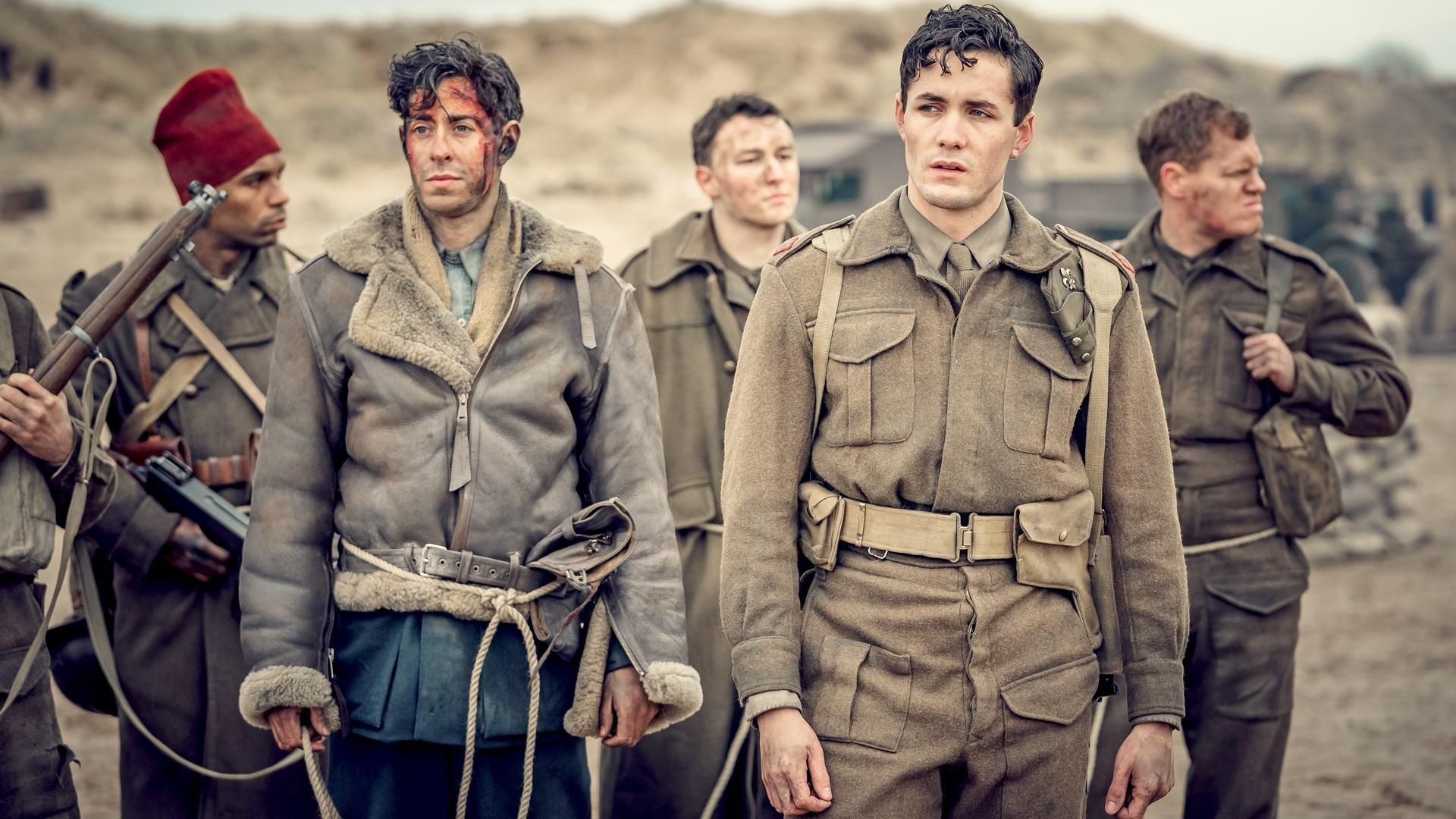 The Molly of Denali Podcast | WGBH