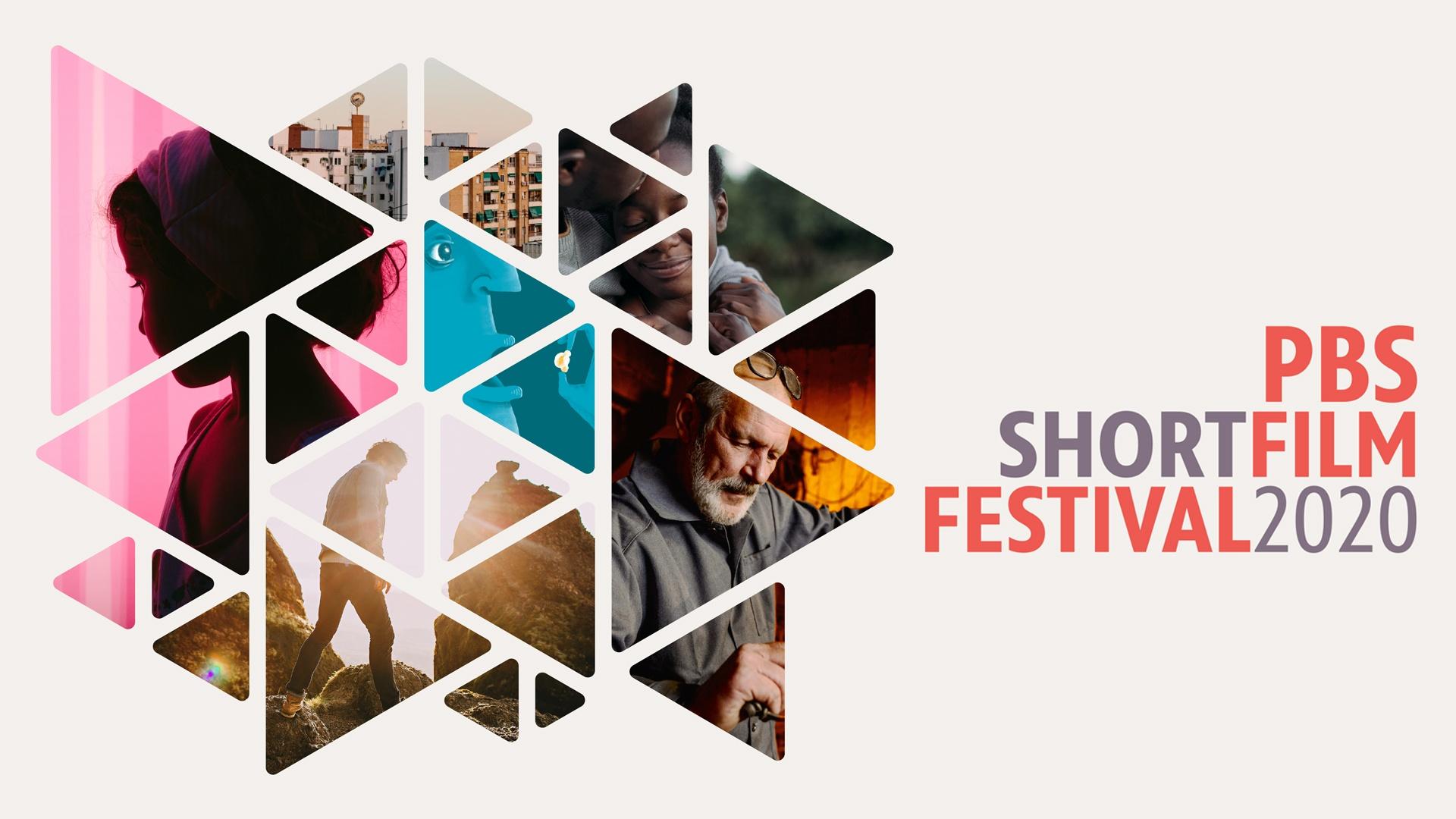 Winners have been announced for the 2020 PBS Short Film Festival. This year's festival included 25 films from different presenting partners. The film festival was made up of five different categories: Environment, Culture, Family, Humanity and Race.

Juried Prize: In This Family

Standing Above the Clouds

You Know the Drill

How Turfing Became Synonymous with Oakland

A Night at the Garden

Knocking Down the Fences

We Gon' Be Alright

History of White People in America