No Tricks, Just Treats: Here's How to Celebrate Halloween 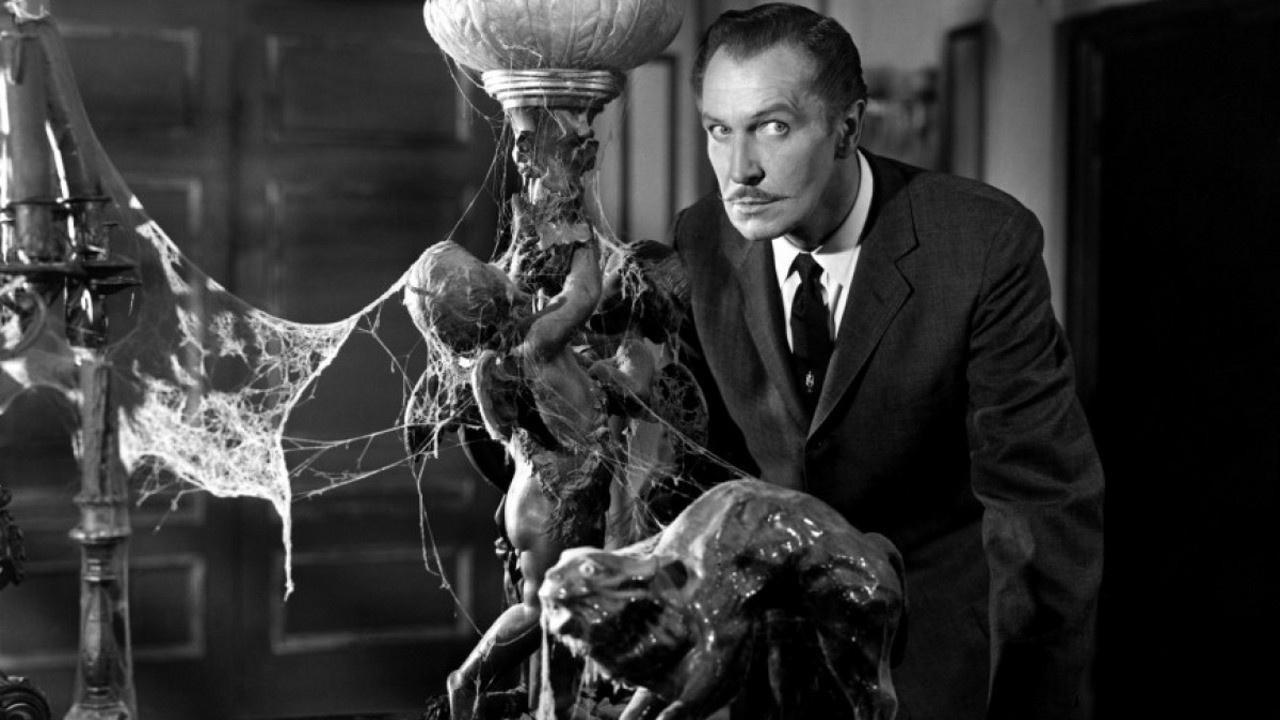 Halloween is full of tricks, treats and spooky delights. Whether you prefer to spend your Halloween making sweet treats or curling up with a good-old-fashioned horror movie, here are a few tips to make sure you get the most out of this spooky season.

You can watch these videos and many more on the PBS Video App.

Carving pumpkins is a staple of Halloween. Whether funny, scary or tastefully decorative, professional pumpkin carver Brian Bateman in Clifton Park, NY has got a pumpkin for you. Step inside the Columbus, Ohio studio of Larissa Boiwka to see how she creates her intricate corset fashions. Explore the transformative metal work of Jim Moffitt. Visit the dreamlike imagery of artist Francois Escalmel, all courtesy of AHA! A House for Arts.

Curl up in the dark with the stories of Columbus' legendary ghosts and haunted places, including a spooky tale in the Walhalla ravine, an unlikely guest at the Ohio State Highway Patrol, and ghostly sittings around town, courtesy of Columbus Neighborhoods.

The Origins of the Zombie, from Haiti to the U.S.

What better day than Halloween to discover the complex history of the zombie — from its origins in the spiritual beliefs of the African diaspora to the development of Vodou in Haiti. Learn how one of the most enduring monsters in popular culture evolved in the midst of slavery, racism and prejudice, courtesy of Monstrum.

Have you every stayed in a haunted house? In one of his signature roles, Vincent Price plays an eccentric millionaire who offers five guests $10,000 each if they can spend the night in his genuine haunted house. As the evening progresses, the guests are trapped inside the house with ghosts, ghouls and the things that go bump in the night, courtesy of Lakeshore Classic Movies. Will they survive?

Night of the Living Dead

Sure, Halloween includes spooky stories, but you may want to turn on the lights when you watch this. In this black and white horror classic, a group of everyday people come together to barricade themselves in an old farmhouse to escape the bloodlust of the 'living dead,' courtesy of Lakeshore Classic Movies.

No tricks, just treats. These Halloween treats are un-boo-leivably healthy and a blast to make. Learn how to make them on this "Hobby Hunting" video.

Here are a number of PBS Food Sweeny Todd-inspired recipes, perfect for Halloween and sure to make your skin crawl.