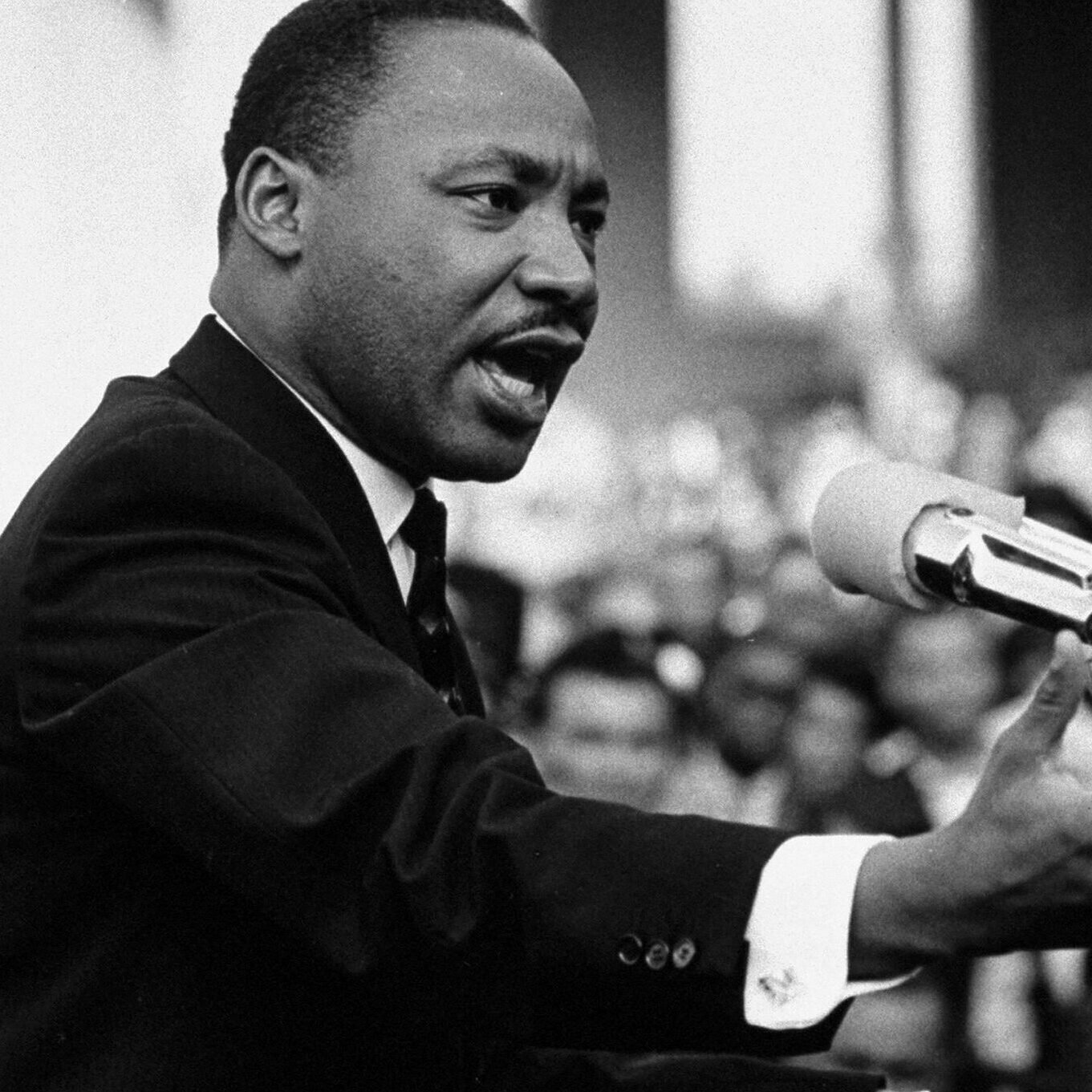 Read more about how Martin Luther King Jr.'s creed of non-violence came about in this essay from American Experience.

In this exploration of religion in the Civil Rights Movement from American Experience, you can learn about the years of theological study that informed his work.

In January 1968, Public Broadcast Laboratory sent a camera crew to Mississippi to document Dr. Martin Luther King, Jr. as he traveled all over the South to rally support for the Poor People's Campaign scheduled for May. The documentary was never finished due to King's assassination on April 4, 1968. The film crew was with King at the hotel when he was shot and killed.

Martin Luther King on "The Negro and the American Promise"

On the 50th anniversary of his assassination, hear from organizers of a commemorative event in Frankfort, Kentucky and watch highlights from speeches at the MLK Memorial March to Move.

During the Montgomery bus boycott, "it was black Christians teaching white Christians what it mean to be Christian," says a white Lutheran pastor who joined with Martin Luther King Jr. and others to change the world.

In preparation to remember the civil rights leader 50 years after his murder, Harlem’s historic Apollo Theater teams up with WNYC to illuminate our nation’s progress and missteps in the fight for equal rights. WNYC’S own Brian Lehrer, host of “The Brian Lehrer Show,” joins us with more.

Dr. Martin Luther King Jr. joins host L. Howard Bennett for a discussion on ideas, methods and words of wisdom on how to achieve the goal of a free society for all. From the June 1, 1960 broadcast of That Free Men May Live.

Choose from fiction and nonfiction books about ordinary people who stand up for what’s right, and stories about helping others and giving back. From PBS Parents. 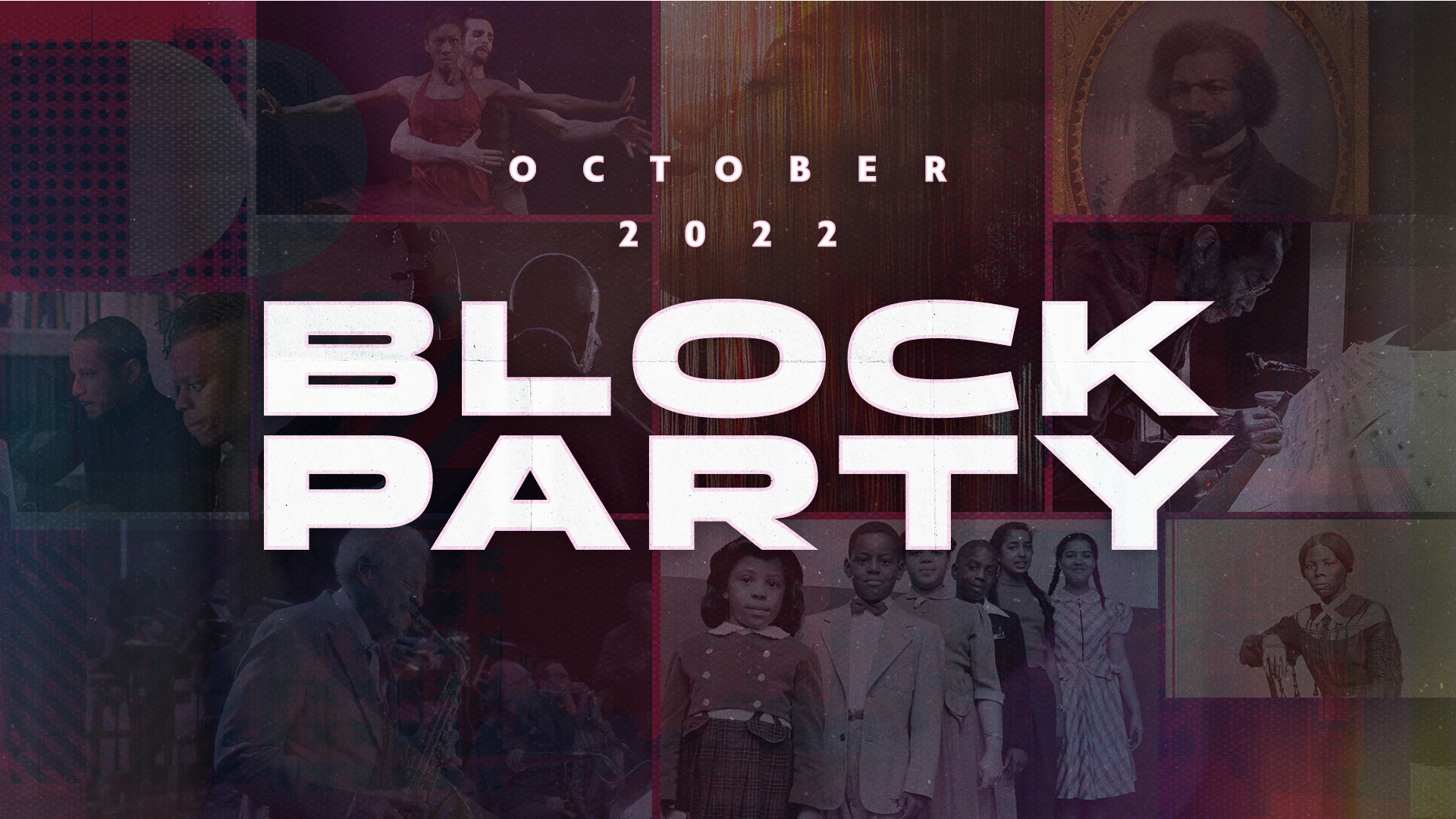 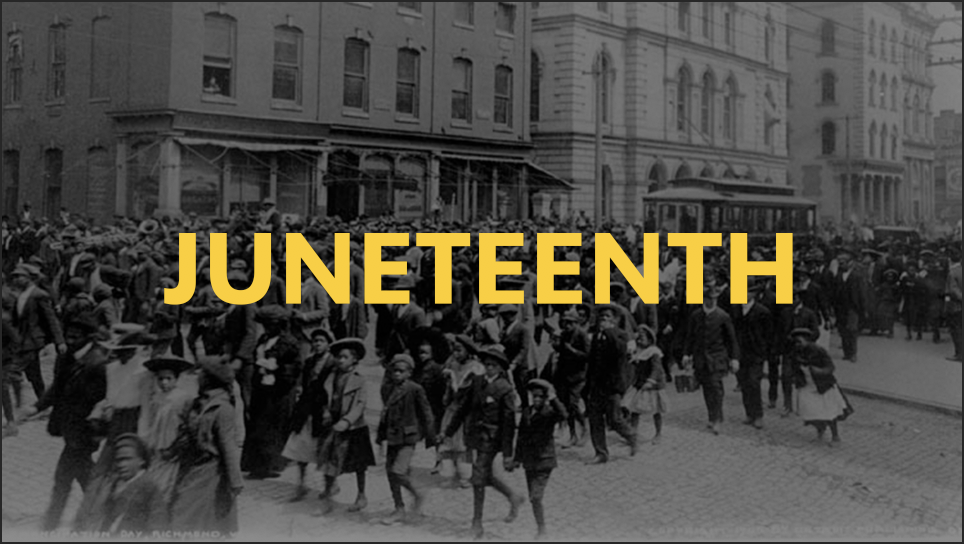