Making Room for Hope and Compassion 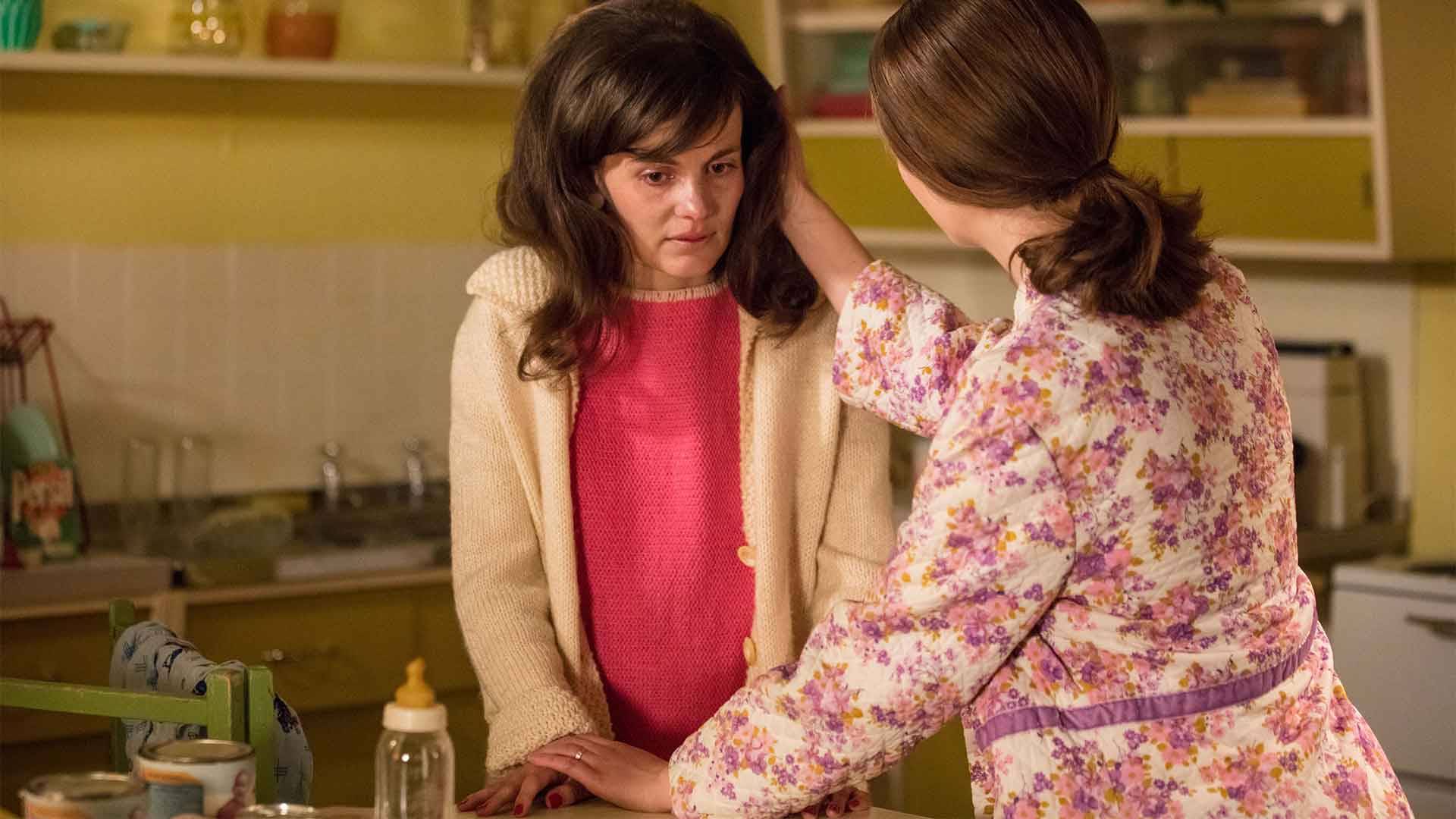 Editor’s Note: The opinions expressed in this blog post are solely those of the author.
Spoiler Alert: This post discusses events in Call the Midwife Season 8 Episode 1.

I am taking a break from packing for a trip to write this.  It will be a two-week jaunt south to take a break from the unrelenting winter weather of Michigan. Fortunately PBS provides early access to this season’s episodes.  Blog contributors can view the episodes at our convenience and submit blog entries early, to be posted as the North American airings proceed.  I take secret pleasure in having first look.  But I am accustomed to carrying secrets, as all midwives are.  All the sad hurtful stories of poverty, abuse, ignorance, hate, and neglect provide midwives with a perspective which cannot allow harsh judgments for decisions made within circumstances unfathomable. You will get no spoilers from me. Some secrets one must keep but some must be told.

As I pack for my trip, I consider carefully what I will take with me.  Despite careful consideration, I know I will pack things I will not need. More than once I have bemoaned my needlessly heavy luggage. The two new midwives who travel to Nannatous house, in this first episode of the season, may have packed attitudes and expectations that could weigh them down as well.

This episode speaks to the secrets and silence communities keep which result in dangerous solutions to problems that then cause more problems.  The problem of abortion is volatile.  The series has dealt with the consequences of illegal induced abortion previously in Season 5, episode 3.  My blog post on that episode examines my perspective on this issue.

Since April of 2016, the political climate has continued to become even more explosive around abortion as an issue of women’s reproductive rights.  There is increasing probability that legal induced abortion in the United States will continue to become less accessible.  Whether you think this is good or bad may depend on where you stand in the pro-life vs. pro-choice debate.  If those in the pro-life camp ignore statistics that indicate increasing access actually decreases rates of abortion, then I wonder at their motivation and morality.

One good thing, that I can see, is that today many are speaking out and secrets are being revealed.   I am hoping that somewhere, somehow both pro life and pro choice camps will gaze outward, not inward, and ears, hearts and minds will open.  With those open minds, new ideas will be unpacked.

Eliminating unwanted pregnancies would require an integrated cultural, religious, and political effort to offer women more choices, not less.  It will entail more educational and economic choices, more contraceptive choice and more access to those choices.  As with other plagues of human kind, a convergence of science, technology and social transformation need occur. Do we forge ahead as modern beings or delve back into the dark ages?  Do we provide health care and support systems or force the desperate into the exploitive hands of back alley practitioners?  We all need to unpack the old ideas and attitudes weighing us down.  When we open our luggage to unpack the useless stuff, there is room for hope and compassion.