When They’re Not Who You Thought They Were

Posted by Andrea Altomaro on 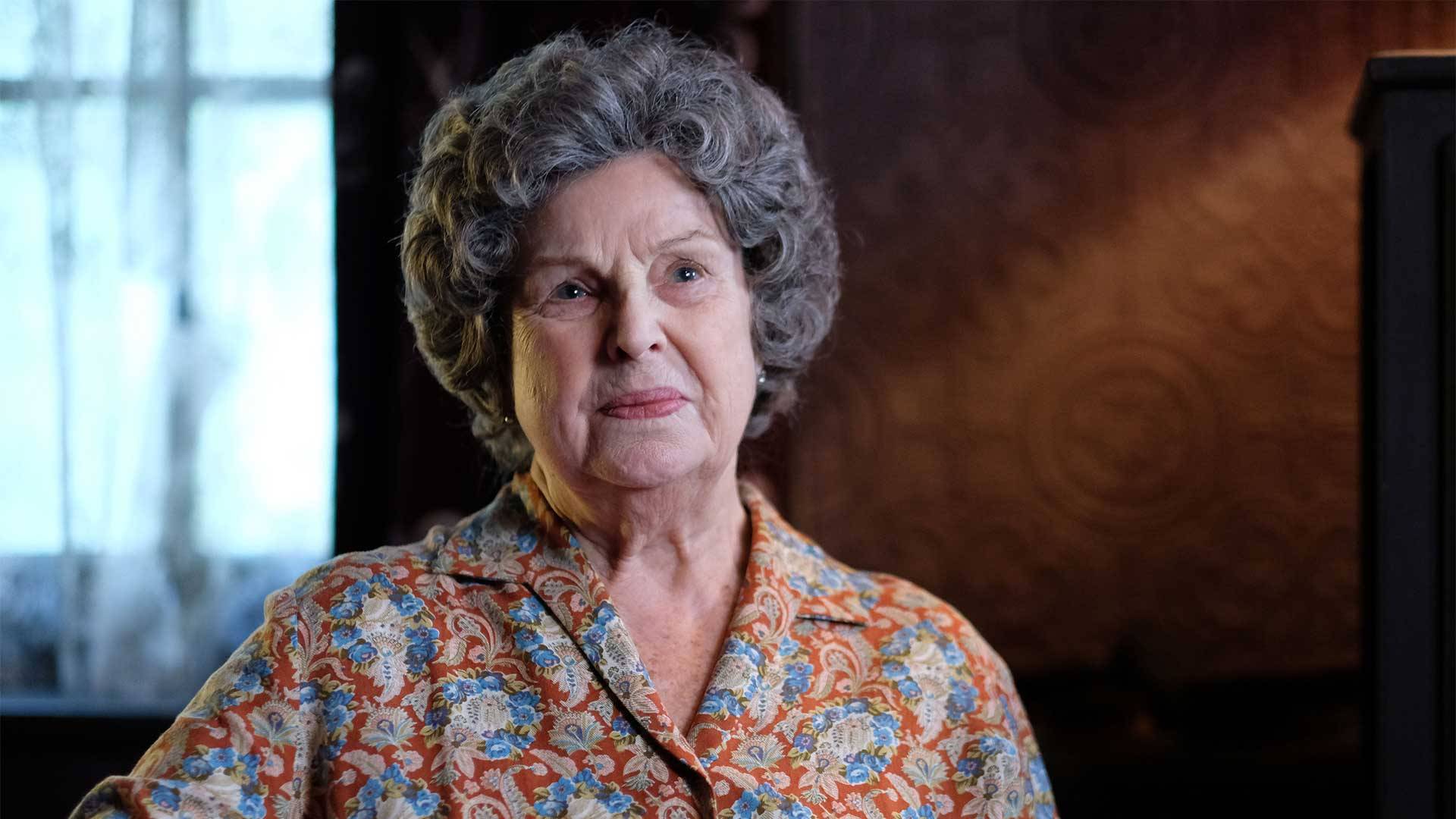 Editor’s Note: The opinions expressed in this blog post are solely those of the author.
Spoiler Alert: This post discusses events in Call the Midwife Season 8 Episode 7.

The tumultuous ending to this week’s episode of Call the Midwife left me reeling. Valerie’s gut-wrenching response to finding out that her Gran was an illegal abortion provider evoked a lot of emotions in me. Since I’ve seen this episode, I couldn’t stop thinking about that feeling of betrayal. Someone that you’ve loved and respected turns out to be a completely different person than you thought they were. Within the last few years, I ultimately chose to end a friendship with someone over some things that I felt couldn’t be reconciled.

I have a small core group of friends who have been pretty steady in my life for the last 10 to 15 years. We don’t see each other nearly as often because most of us are married, and quite a few of us have children now. However, usually a few times per year, maybe at one of our kids’ birthday parties, we will all be together, laughing and talking just like the old times. These are the friends I felt like I’d have around forever. For one friend, I knew we shared our differences, but we also had a really fun time together. We planned outings and trips, and even participated in a “girl’s weekend” up north together with a group of other friends. Yes, in Michigan, where we are from, “going up north” in the summer is a thing. Cabins, lakes, beaches, and bonfires!

I can’t hold energy and space in my life for people who are hateful, and cutting those ties actually felt good.

I started to realize after some time that the personality conflicts that I had noticed before, and swept under the rug, were so much more than just differences of opinion. I started to feel like she had differences in morality. I felt like, when we were together, she was becoming more and more judgmental of other women, including women who were our friends. She seemed jealous and angry. Finally, she said a few things that I felt strongly to be explicitly racist as well as xenophobic, and I knew I had to draw the line. When I told her what I was feeling, she was very angry with me. We had a rather large falling out, and to this day, we don’t speak. That group of friends that I talked about earlier felt the same way as I did, and thankfully I still have some wonderful people in my life today. I can’t hold energy and space in my life for people who are hateful, and cutting those ties actually felt good.

I can only imagine that Valerie felt much the same way after being called to the pub, and finding out what her Gran was doing. I can’t be certain of Valerie’s stance on abortion, but I do know that she has provided excellent, tender care to women who had been through abortions. She never let those women know if she was personally opposed to the choices they had made, and she never let it affect the care that she gave. Valerie was, however, horrified that her Gran would participate in providing illegal abortions in an unsafe and unsanitary manner. Gran was likely causing life-threatening infections between not properly sterilizing tools, and not using gloves, spreading germs from her own infected skin. Not to mention, she had no medical knowledge about the body parts she was even affecting. Valerie told Gran that she saw the permanent damage inflicted on these women who sought abortions from unskilled providers—they couldn’t get pregnant later in life, they lost their uteruses, or they got infected and died. Valerie couldn’t understand how her Gran could take money from women and perform a service that was not only illegal, but was causing irreparable bodily harm.

It’s hard to realize after all this time that someone is not who you thought they were. Some relationships can be salvaged, others, like the one with me and my former friend, cannot. Only time will tell what the future holds for Valerie and Gran.

Andrea Altomaro (MS, RN, CNM) has been nurse-midwife for the past three years and is currently working for the Henry Ford Health System. Before becoming a midwife, she worked as a nurse in the emergency department and also in labor and delivery.
Read More About Andrea |  Read All Posts by Andrea