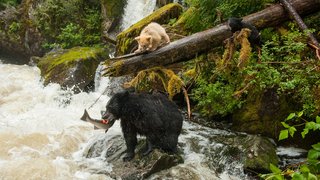 Black bear with cubs fishing in the Great Bear RainforestIan McAllister/pacificwild.org Northern forests are the key drivers of our ‘breathing planet,' inhaling huge amounts of carbon dioxide in the spring and summer when they grow and releasing it again in the fall and winter when they drop their leaves. But many northern forests are being lost, threatening the crucial role these ecosystems play in mopping up manmade carbon dioxide that’s warming our planet. The Great Bear Rainforest is one of only a handful of temperate rainforests left on the planet, and it’s under threat from logging, oil pipeline construction and illegal trophy hunting. 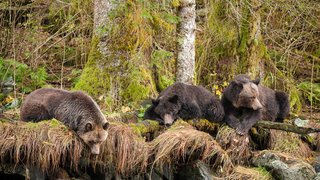 Grizzly Bears relaxing by the river Ian McAllister/pacificwild.org Recent science has revealed in facts and figures what the local Heiltsuk First Nations people have known for centuries – that the health of the forest is not only important for carbon storage and the health of the plants and animals that live amongst the trees, but that it’s also important for a whole host of creatures that live in a completely different environment altogether — the ocean. The forest and the ocean are inextricably linked and in order to protect the forest, we must protect the fisheries, and vice versa.

The Discovery of a Breathing Planet

Satellite footage from NASA has revealed how the planet breathes in annual pulses in time with the seasons. And surprisingly the breathing isn’t driven by the tropical forests as would be expected; it’s the great northern forests that are the real lungs. As the forests grow in spring and summer in the northern hemisphere, the planet greens and inhales a big breath of carbon dioxide from the atmosphere. In the winter, they exhale and release carbon dioxide as their leaves fall to the floor and decay. 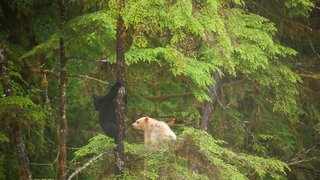 Black bear and spirit bear cubsIan McAllister/pacificwild.org At 21 million acres, the Great Bear Rainforest on the coast of British Columbia in Canada is the largest remaining coastal temperate rainforest on the planet and home to thousands of species of plants and animals, including some that are very unique: wolves that show behaviour more akin to a marine mammal than a terrestrial killer and the only 500 white ‘Spirit’ bears on the planet. It is also home to the indigenous Heiltsuk First Nations who have lived here for over 9,000 years and are distinguished by their deep roots with their history, culture and environment.

Their traditional laws, called gvi’ilas, govern every part of their lives, including how they interact, respect and nurture their environment. For the Heiltsuk, the environment is their home, and they are deeply connected to it. They use the forest and the ocean around them as resources —gathering food, fishing, medicine and building materials. But, they understand the importance of these resources and assume responsibility for managing them because they know that the health of their people is intricately tied to the health of the land and the waters. Traditional concepts, such as Bakvala, teach the Heiltsuk how to gather, prepare, distribute and share their food. 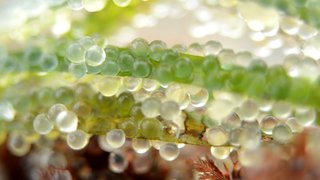 Herring eggs on hemlockPassion Planet The Heiltsuk herring fishery uses a traditional process passed down from ancestors called "Spawn on Kelp" or "Spawn on Hemlock." Watch the videos above to see how the Heiltsuk harvest the herring spawn in a way that means they gain a food resource, but they don’t need to kill the herring to get to their eggs, like commercial fisheries do. This means the herring runs will keep coming back year after year without being depleted. The Heiltsuk anchor boughs in quiet bays along the coast just before the herring begin to spawn.

They attach fronds of kelp and smaller hemlock trees and branches to the boughs so that when the herring spawn, the fertilized eggs attach themselves to the hemlock and kelp they’ve laid out, the perfect substrate. The Heiltsuk leave their hemlock trees and kelp in the water for 3 or 4 days, continually checking them until a thick layer of eggs has built up on the vegetation. Now they can pull up the heavy branches covered in tiny herring eggs, take them back to the village where they dry and process them, before sharing them amongst their community.

The Great Connections — The Forest and the Ocean 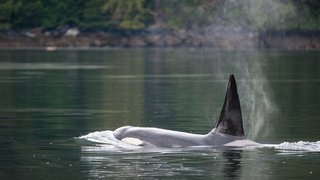 An orca's sprayIan McAllister/pacificwild.org The herring spawn doesn’t only provide a food source for people. In actual fact, herring spawning events have been considered the largest mass energy flux on Earth. And both the herring and their eggs support a whole host of creatures, both from the ocean and from the forest – a much needed nutrient source after a long dark winter. Later in the year, the annual salmon run hits the coast of British Columbia and brings another great flux of nutrients and energy to the coastline, but this time, the salmon use the rivers as arteries, penetrating and thus transferring their nutrients much deeper into the forest. The Great Bear Rainforest is an incredibly complex ecosystem and a wonderful example of the interconnections within an ecosystem. 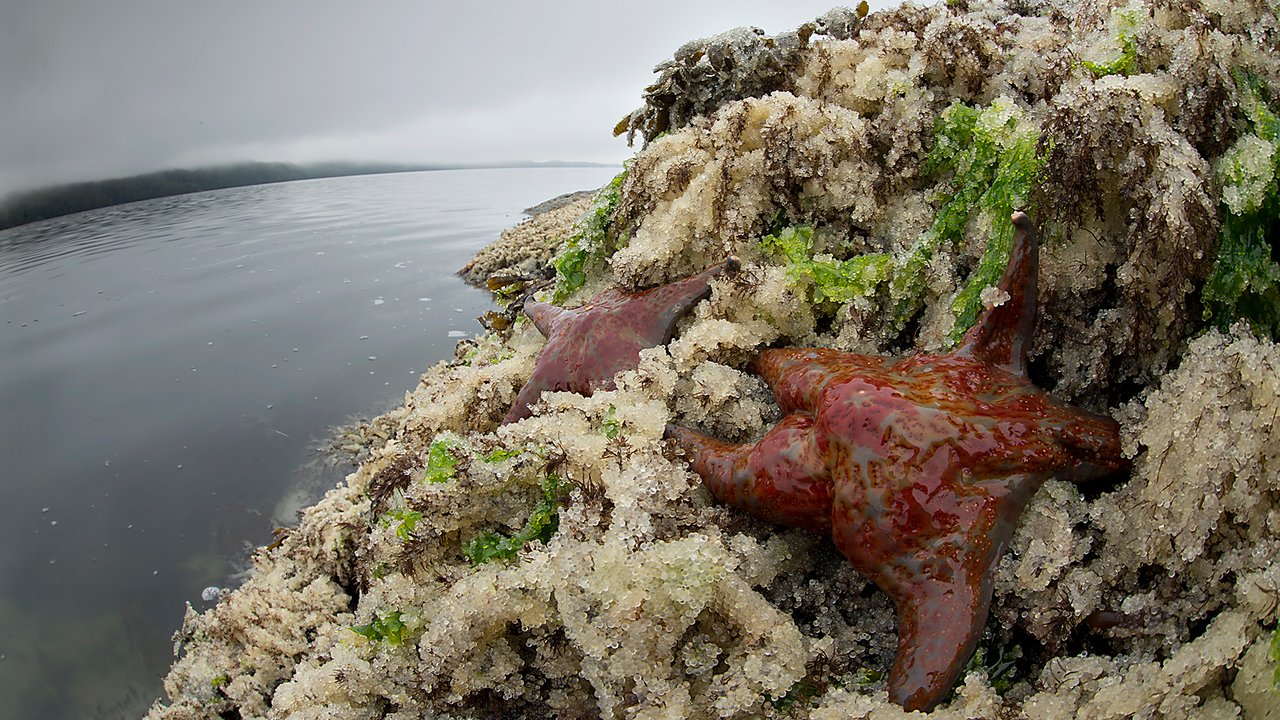 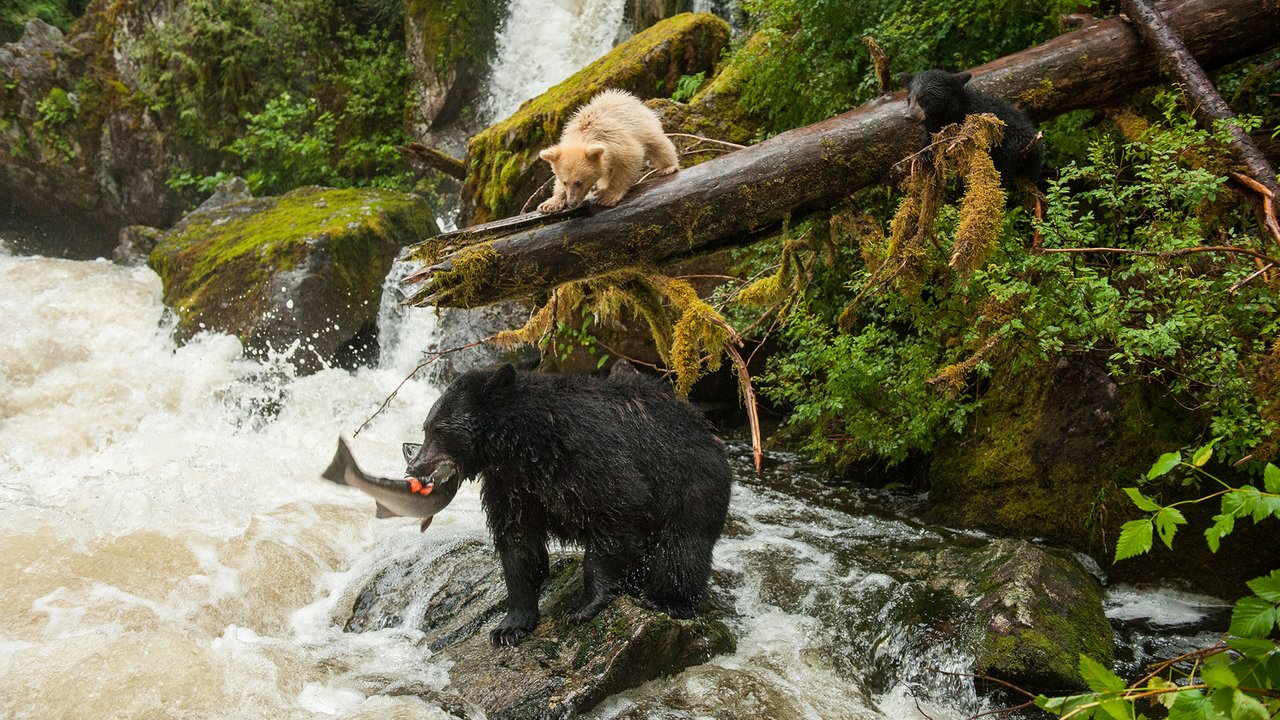 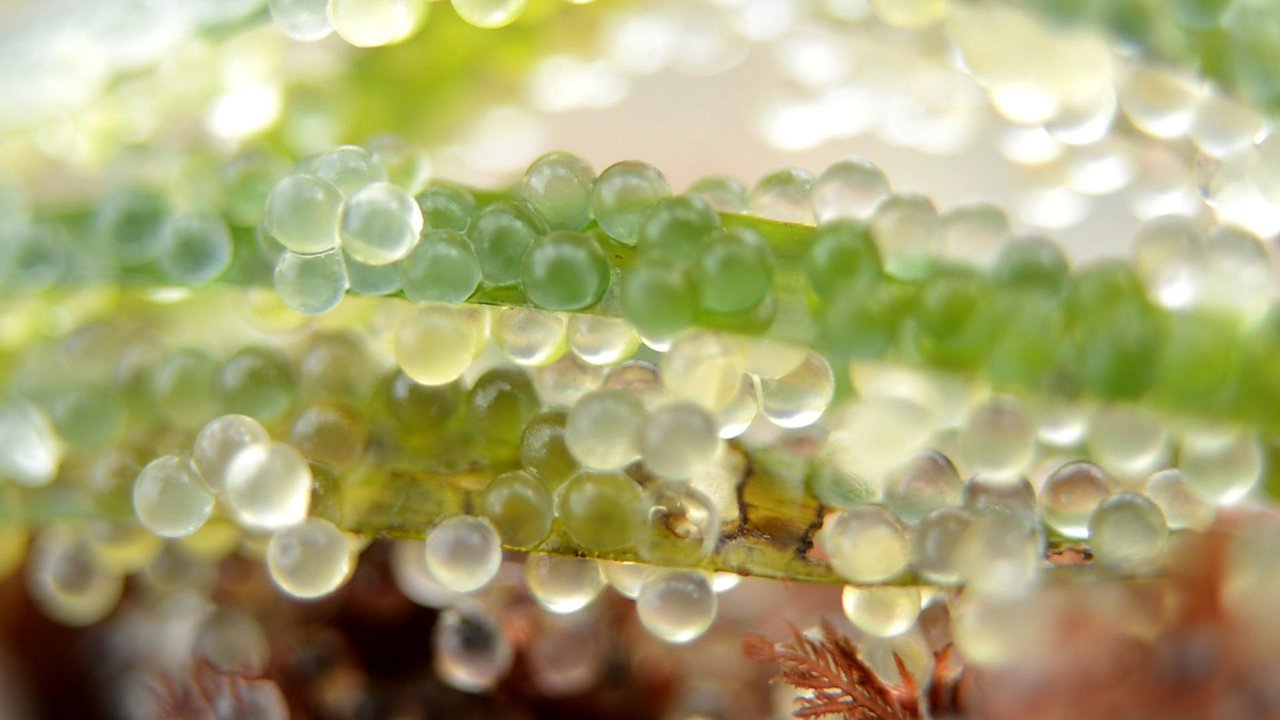 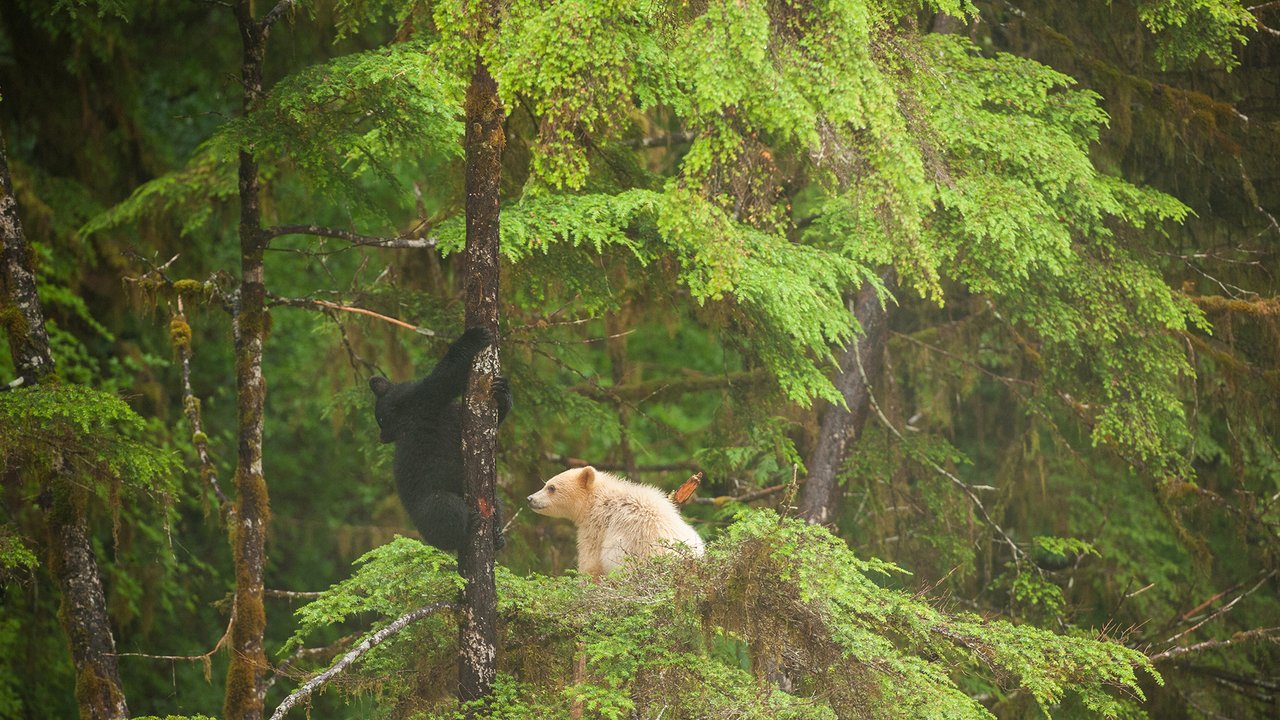 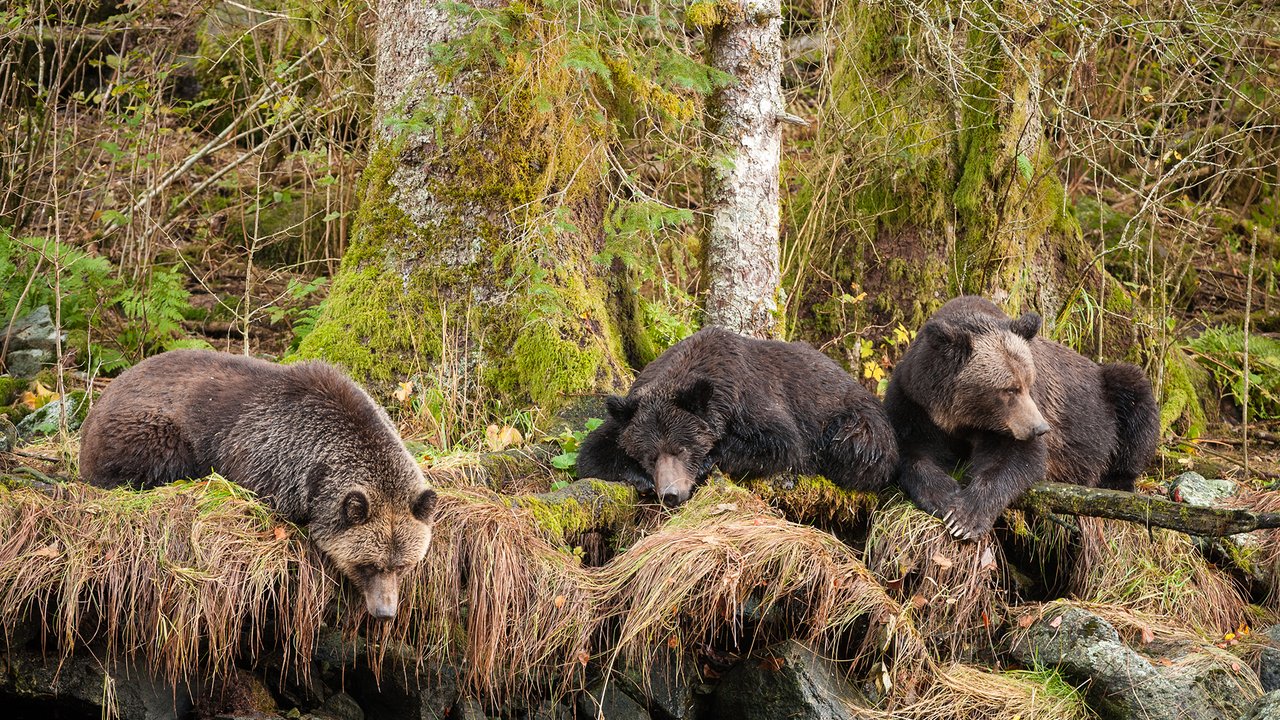 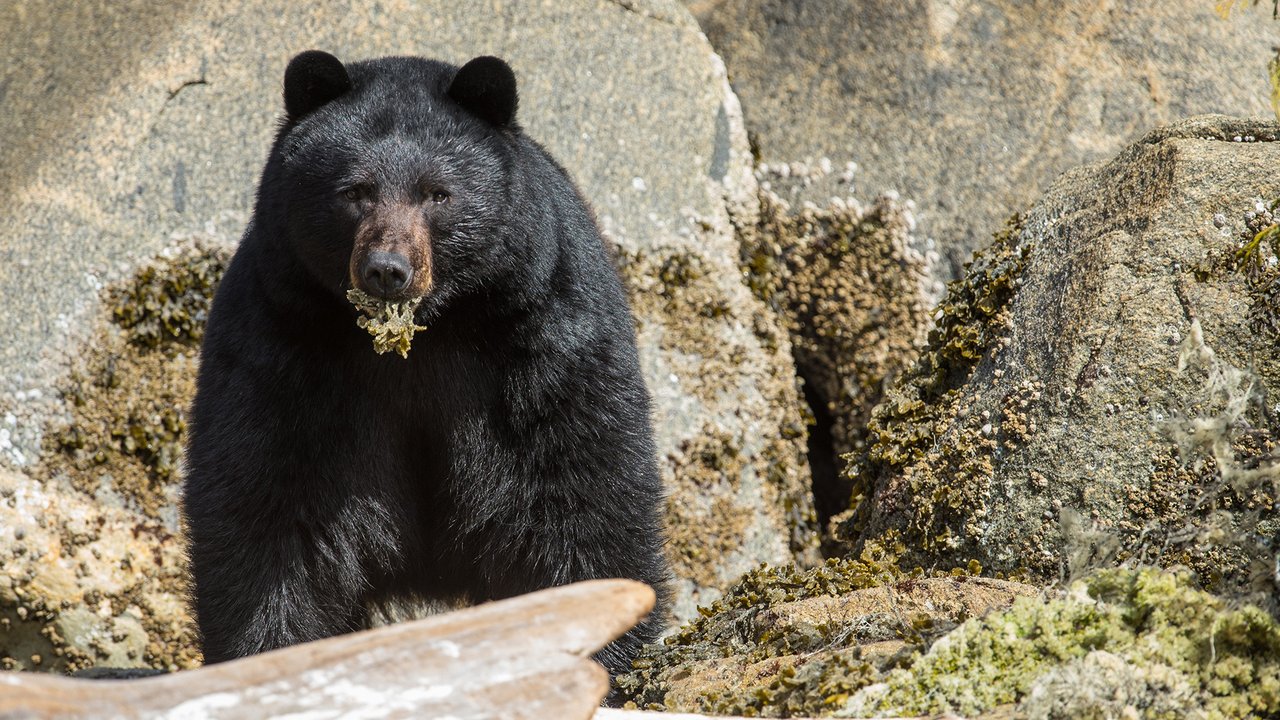 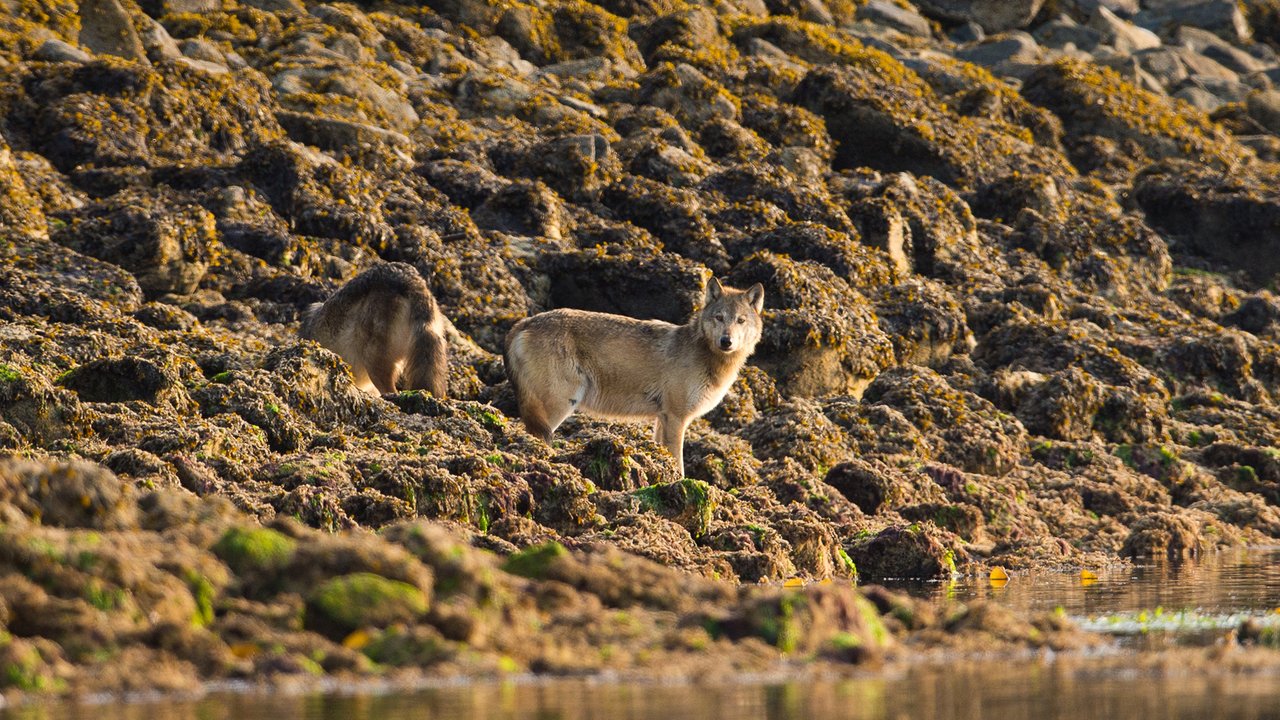 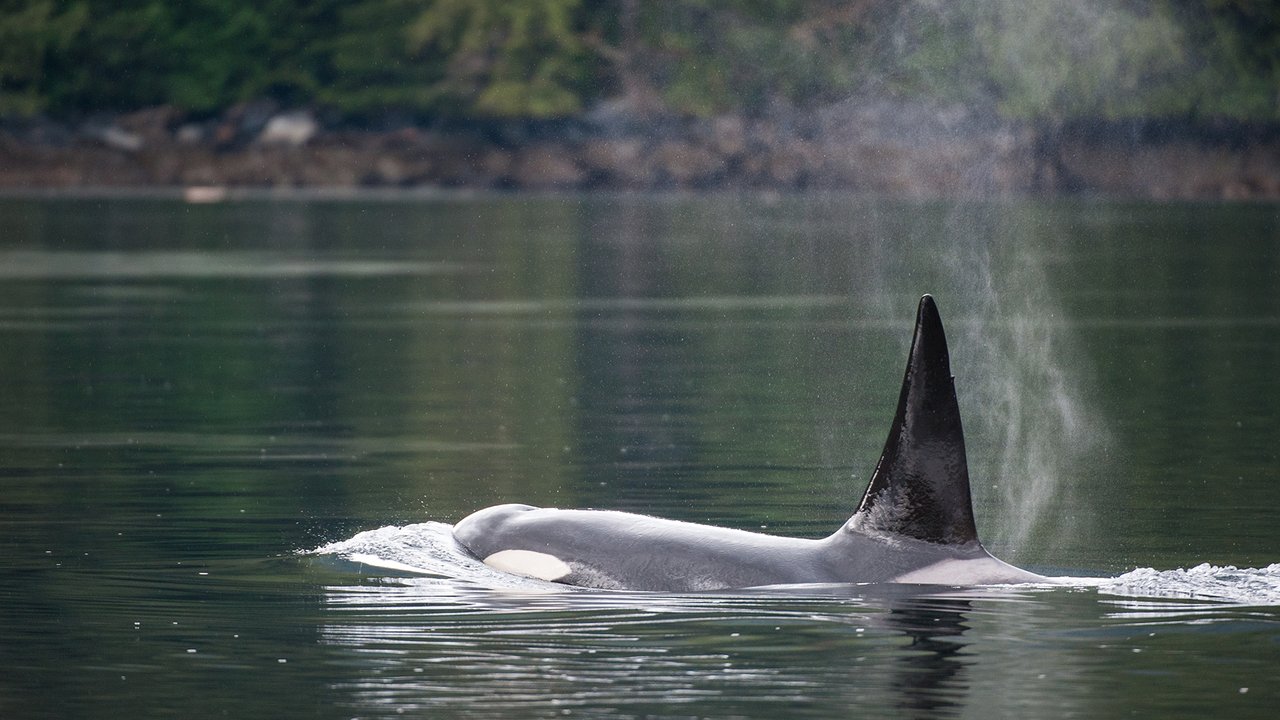 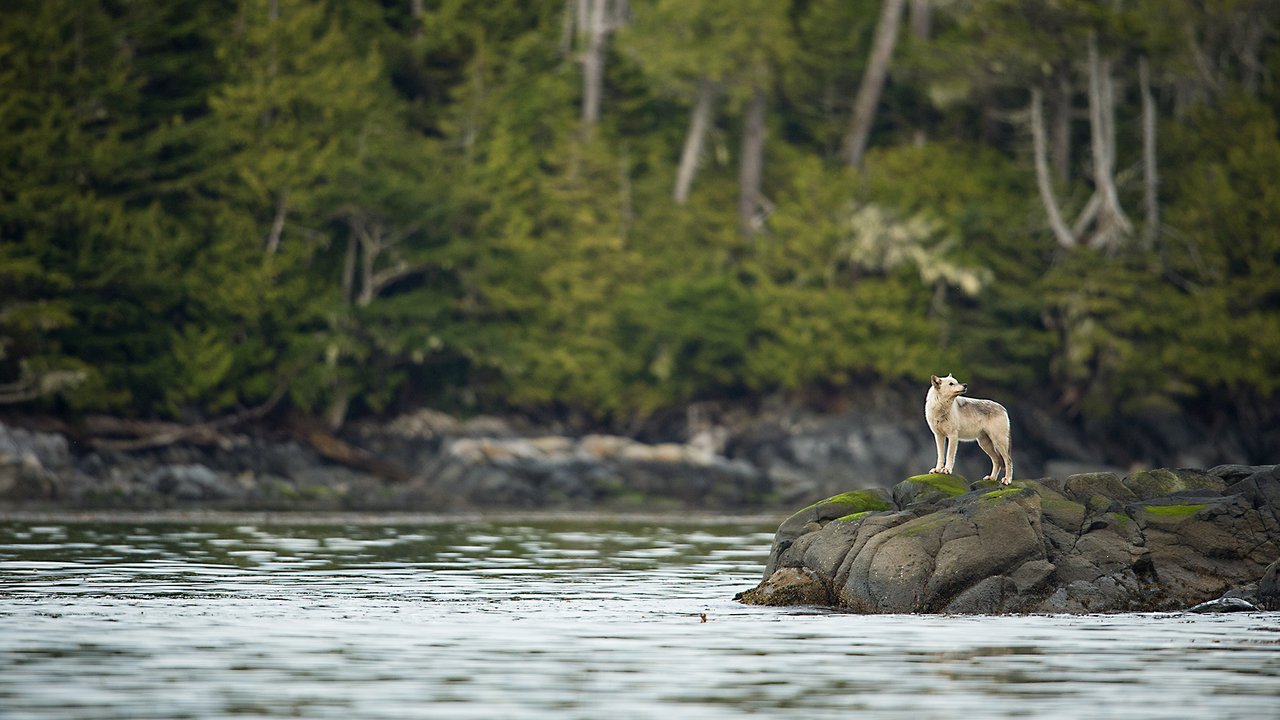 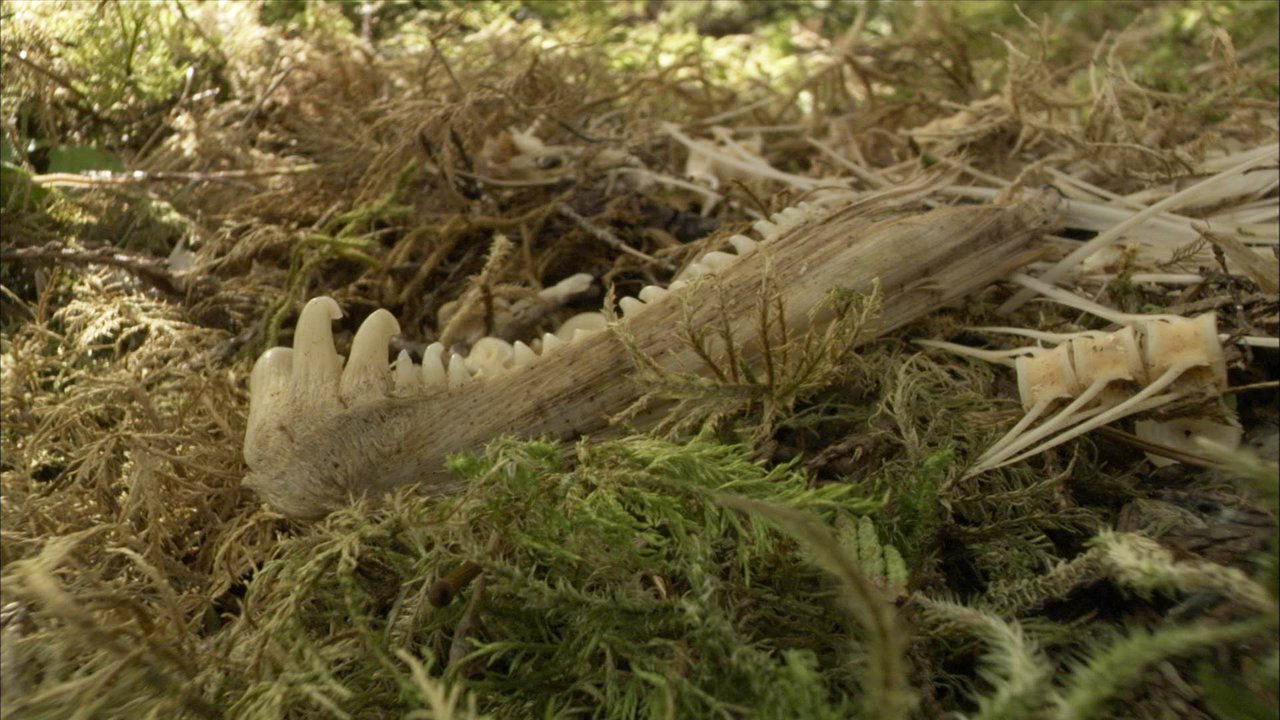 Test out all that you've learned about the Great Bear Rainforest with this quiz.

Elephants and the Forest

See and hear the action as it happens in the Great Bear Rainforest via PacificWild’s live webcam stream and hydrophone set up. Click on the links below to watch the herring spawn in spring, the salmon run in fall and all kinds of other wildlife throughout the year.