See how humans and wildlife can live together on the plains in beneficial partnerships.

The plains are home to the greatest gatherings of animal life on the planet. But today these wild grasslands — along with the iconic species that live here - are among the most endangered places on Earth. As we humans continue to fight for space with wildlife, Sanjayan makes it his mission to find a solution to the battle over the plains.

The front line is in Africa, where Sanjayan joins an action packed elephant rescue. Elephants are still being culled in the name of wildlife management, and we meet Alan Savory whose research led to the first-ever mass cull of 40 thousand elephants. But Savory now believes his original research was wrong. Today he tests a revolutionary new theory that will not only end the practice of culling, it will forever change how all of us live on the plains.

To illustrate Savory’s theories, Sanjayan discovers the outlandish Russian Saiga — a species that once outnumbered the wildebeest of Africa, but today are close to extinction. The rapid loss of Saiga has led to widespread desertification — proof that culling animals is in fact bad for grasslands.

Moving north to the Arctic plains, or tundra, Sanjayan discovers how man can collaborate with wild animals to survive in a vast landscape. The Sami have a shockingly intimate connection with their reindeer that benefits both species, and serves as inspiration as to how it might work elsewhere.

In North America, Sanjayan witnesses how re-introducing species can restore the Great Plains to health. The return of the prairie dog and the magnificent black footed ferret have benefited the grassland, and even more dramatically, the re-introduction of wolves have inspired Montana ranchers to herd their cattle as if hunted by wolves. They are re-creating the impact of the once vast herds of bison. Their actions have restored habitat for extraordinary birds, including Curlews and Sage Grouse. 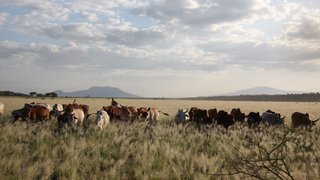 Maasai cows graze in the plains of Tanzania.Passion Planet Finally, Sanjayan returns to Africa to see how the Maasai live alongside their deadly enemies — prides of lions. Exciting new technology is helping the oldest cowboys on earth live in harmony with these predators, and under Maasai protection, lions are doing better than even in the national parks. Armed with fresh new insights, Sanjayan emerges with renewed hope that humans and wildlife can live together on the plains in partnerships that benefit both. 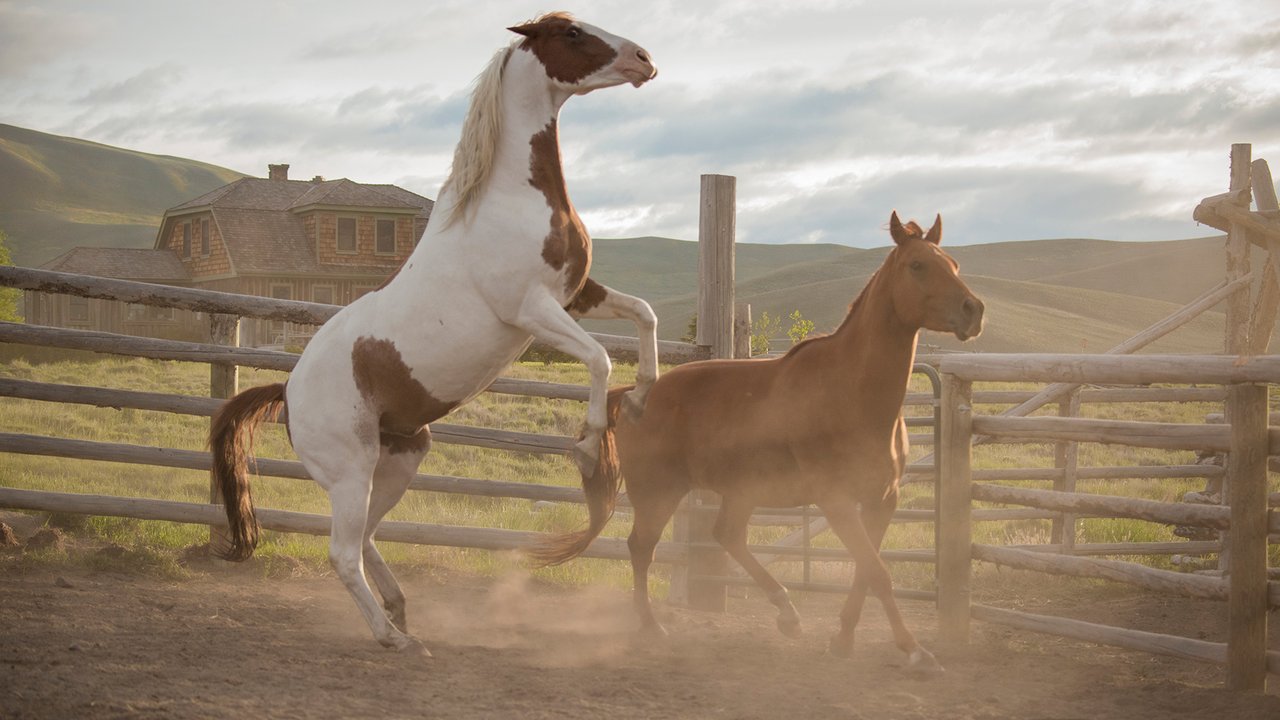 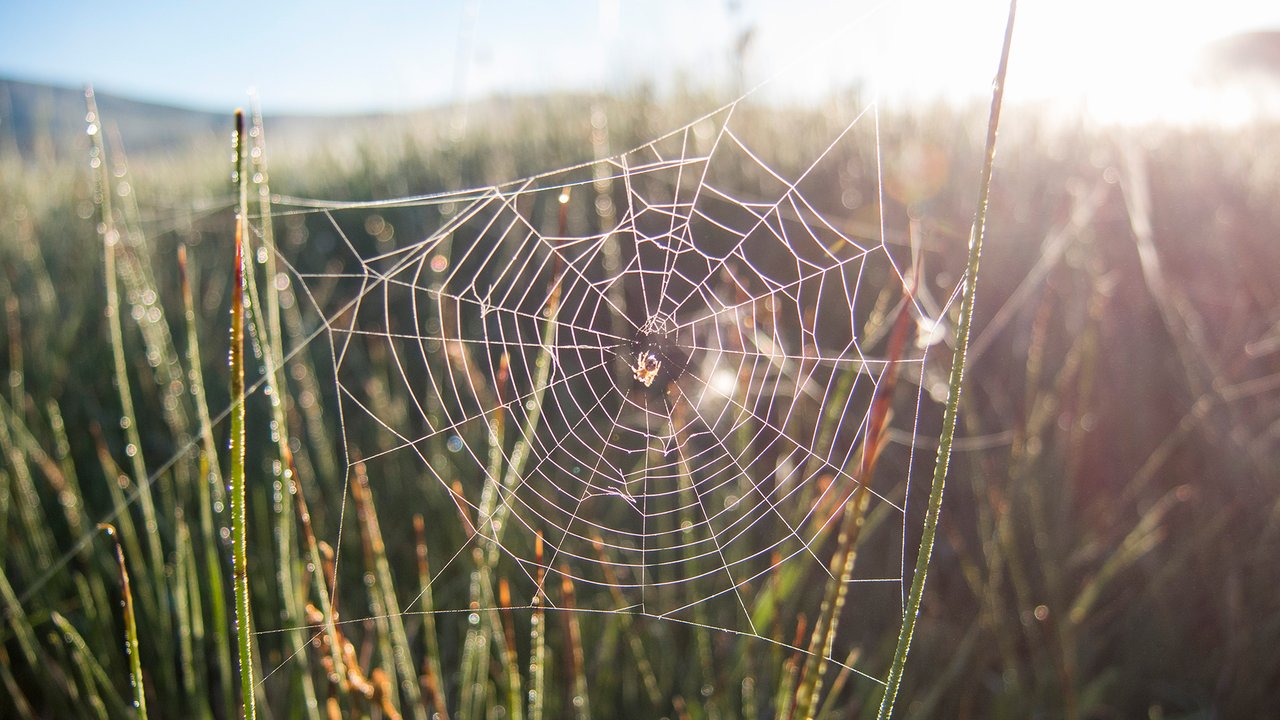 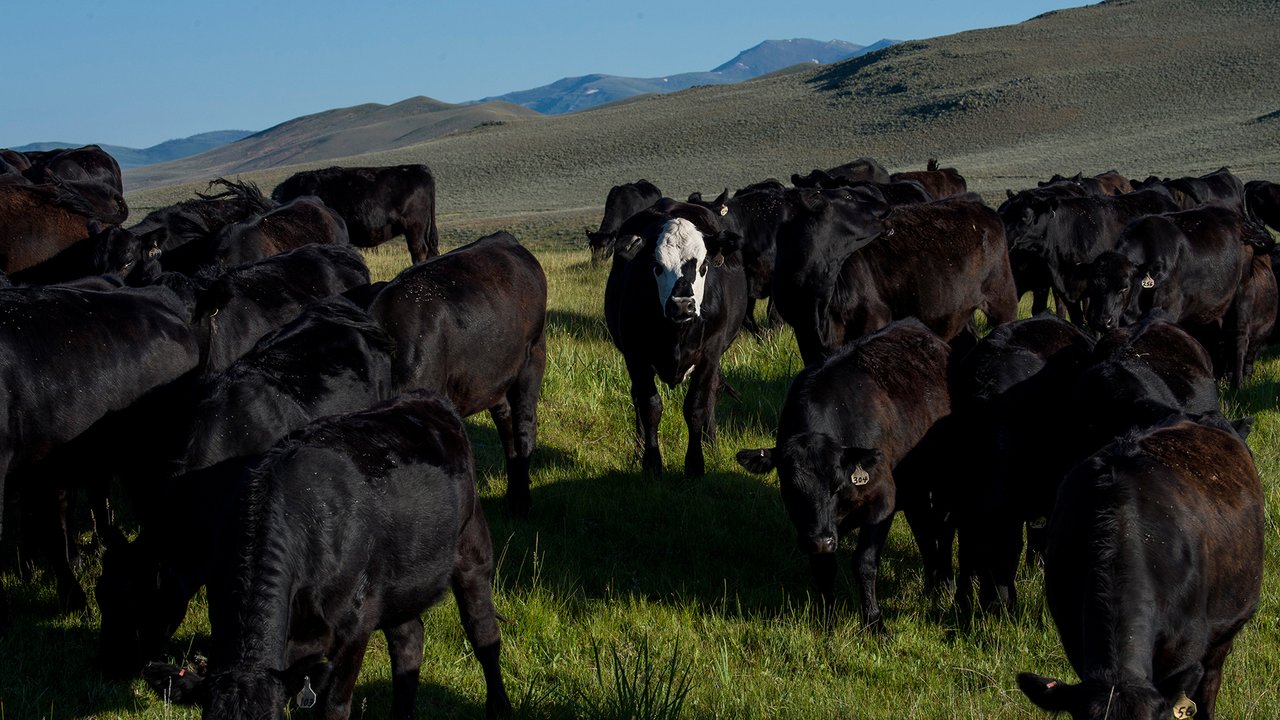 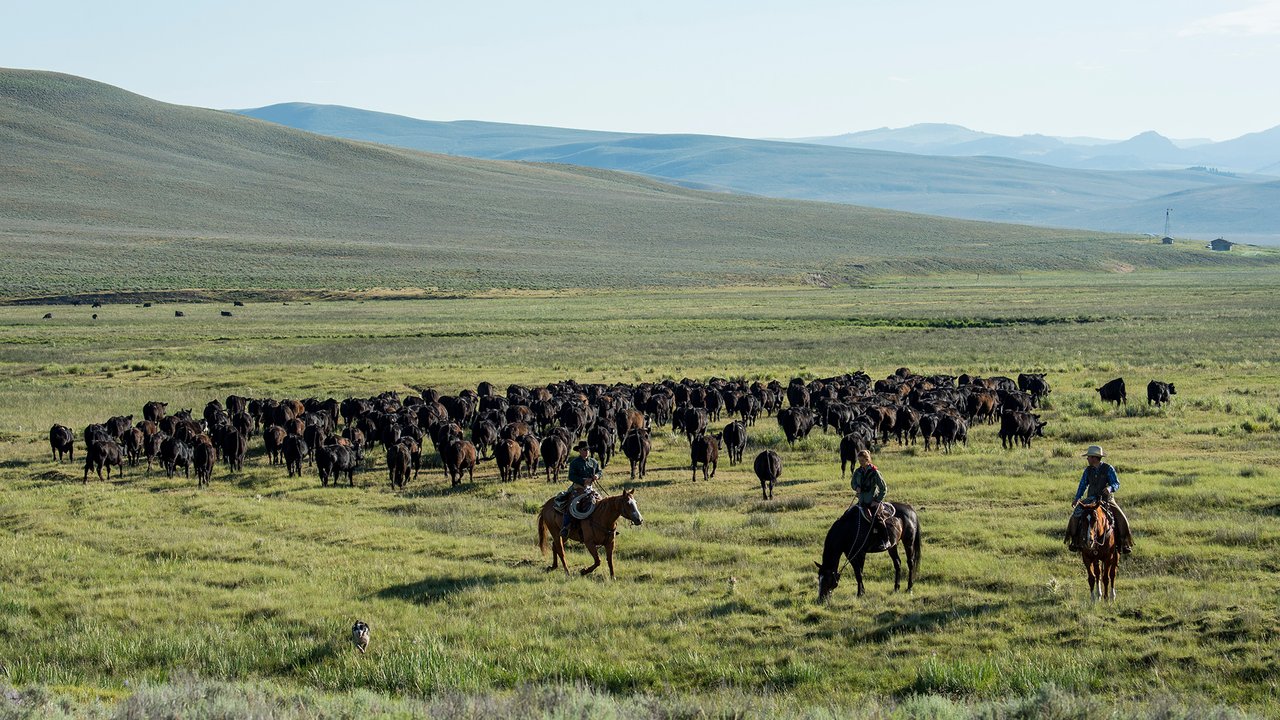 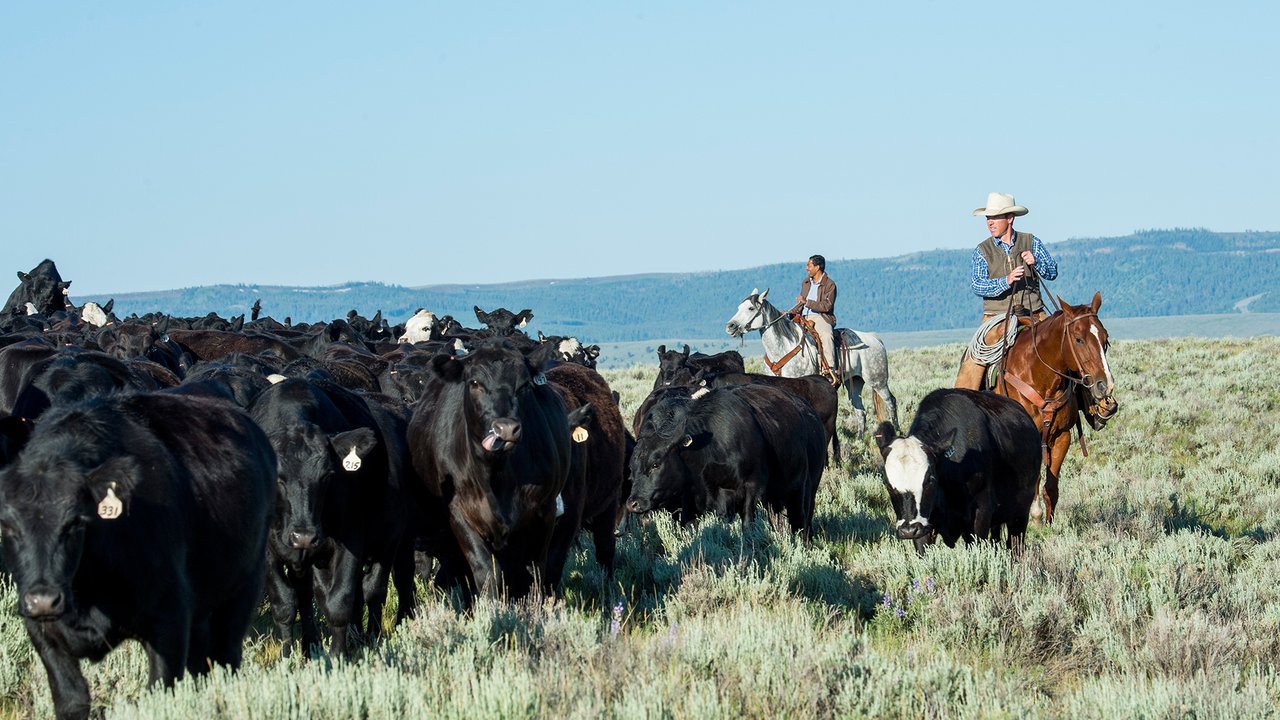 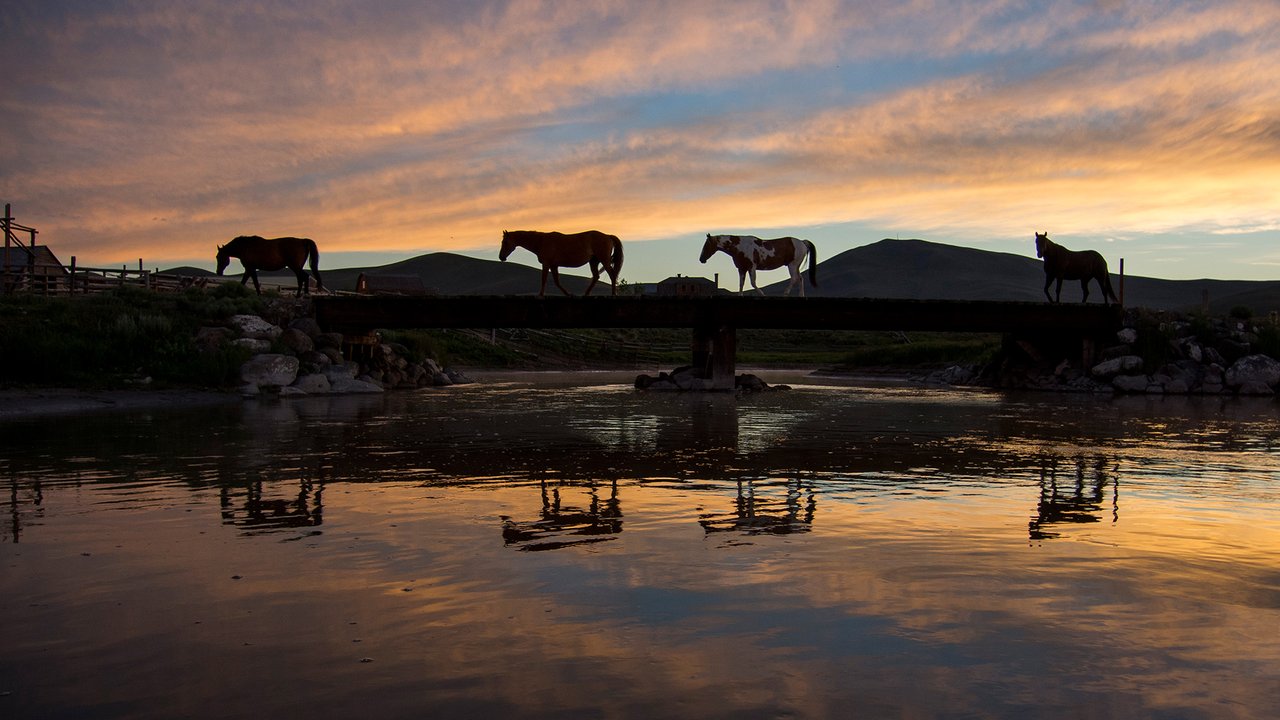 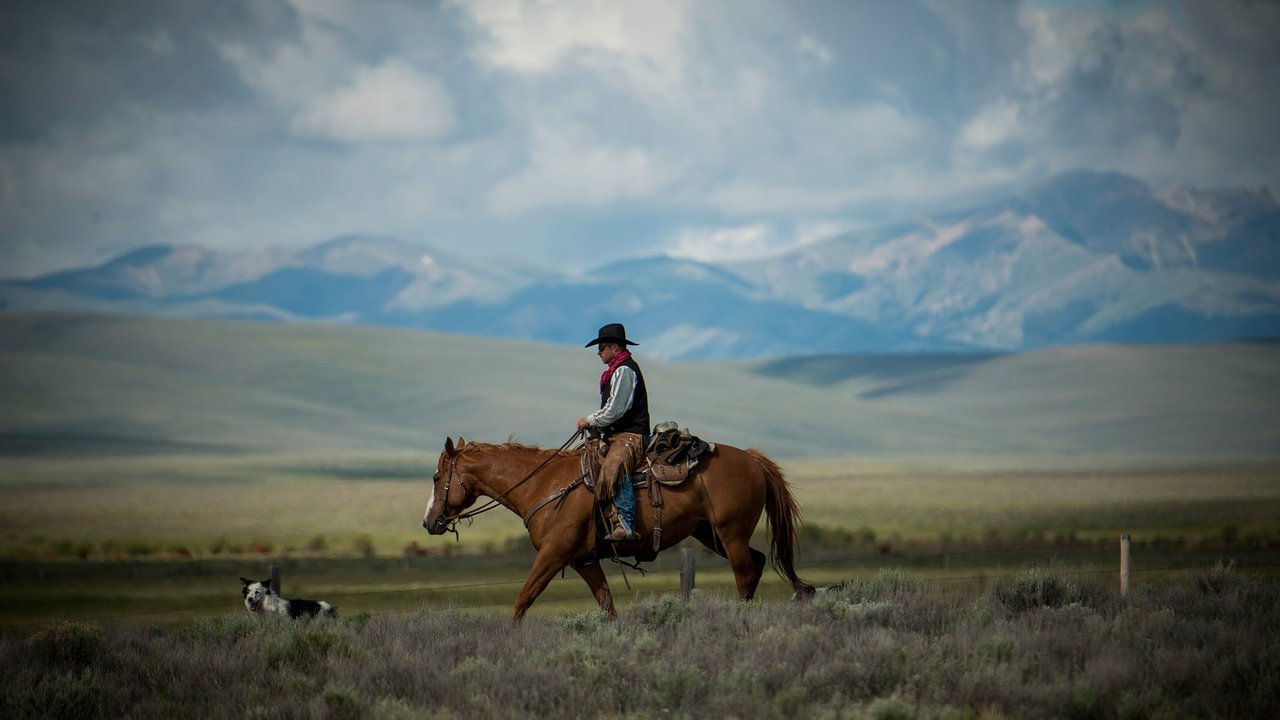 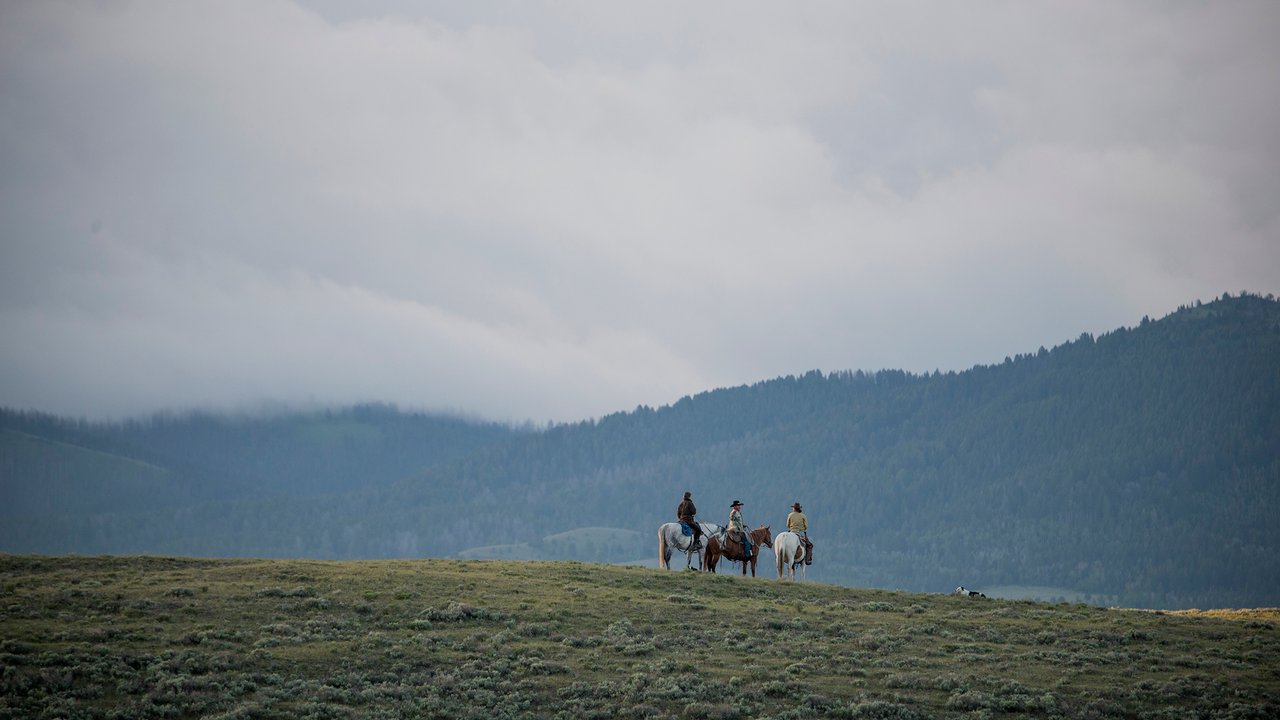 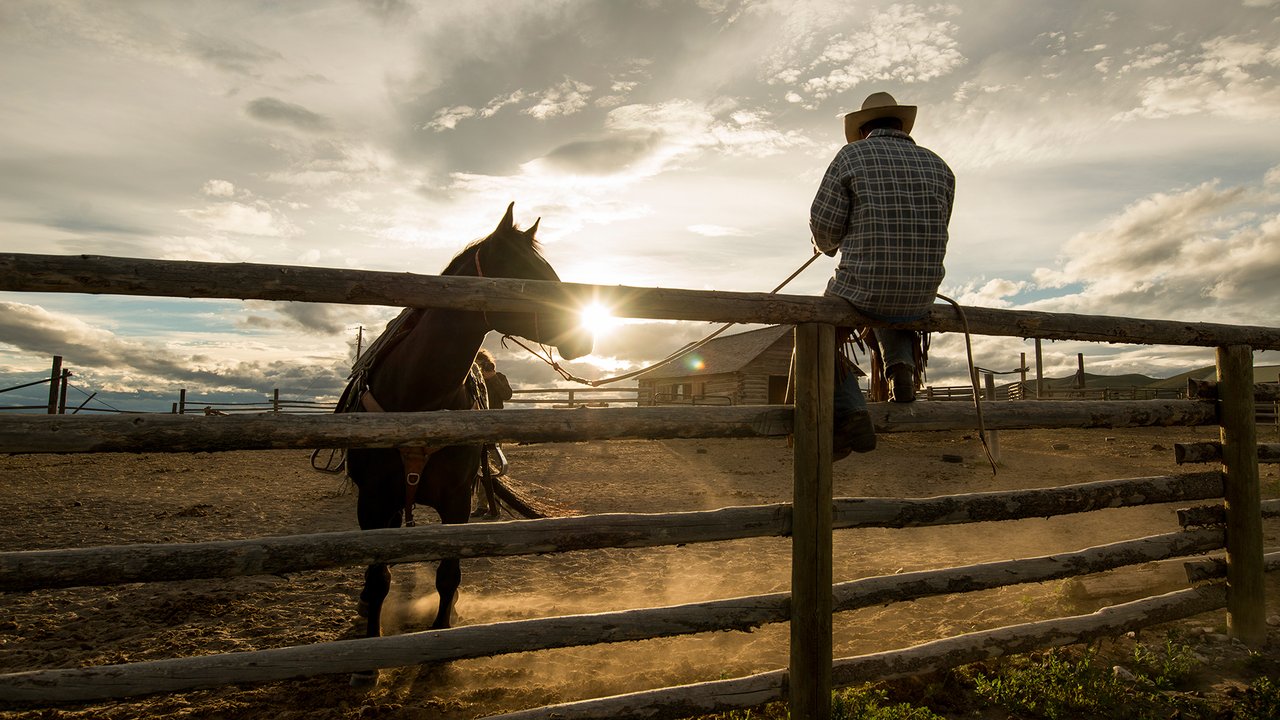 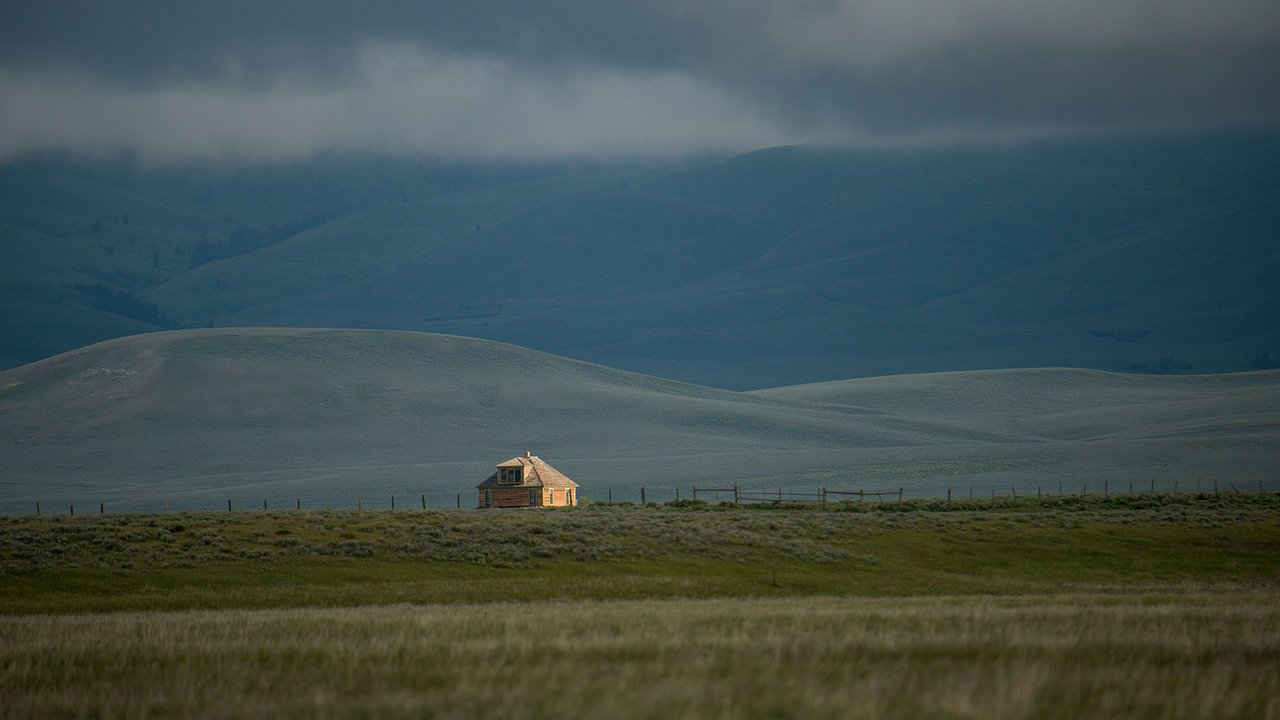 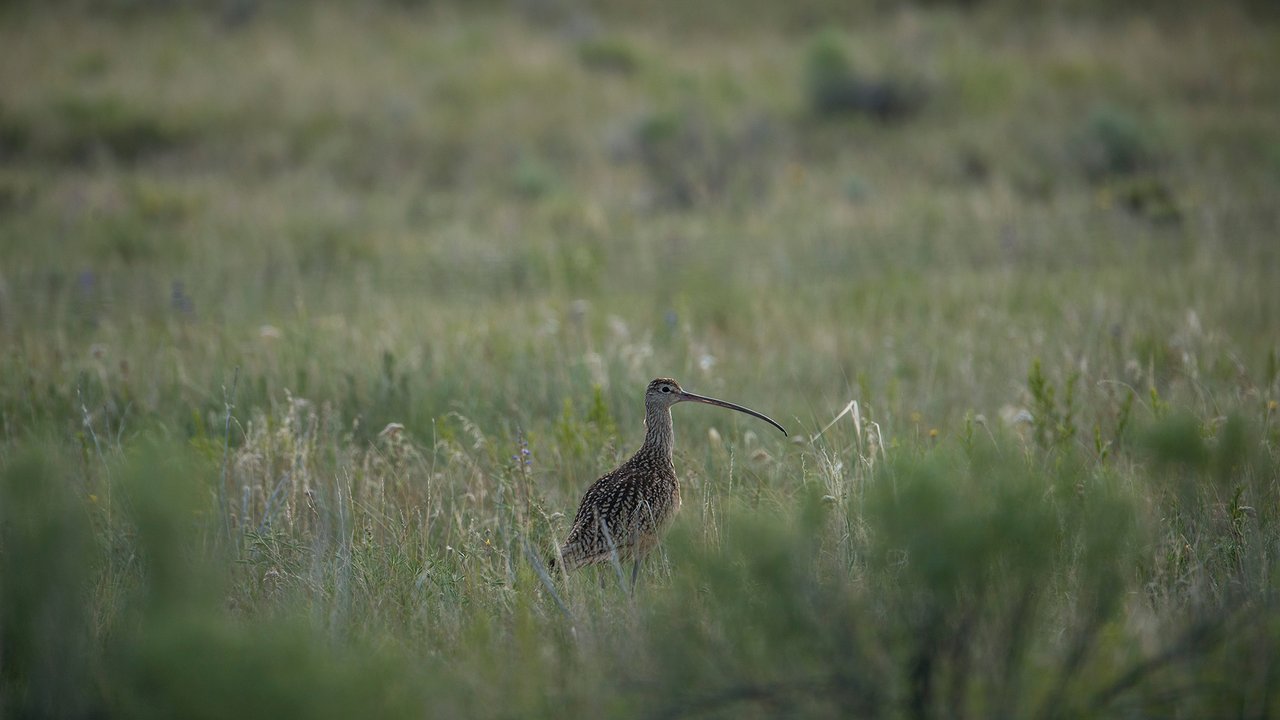 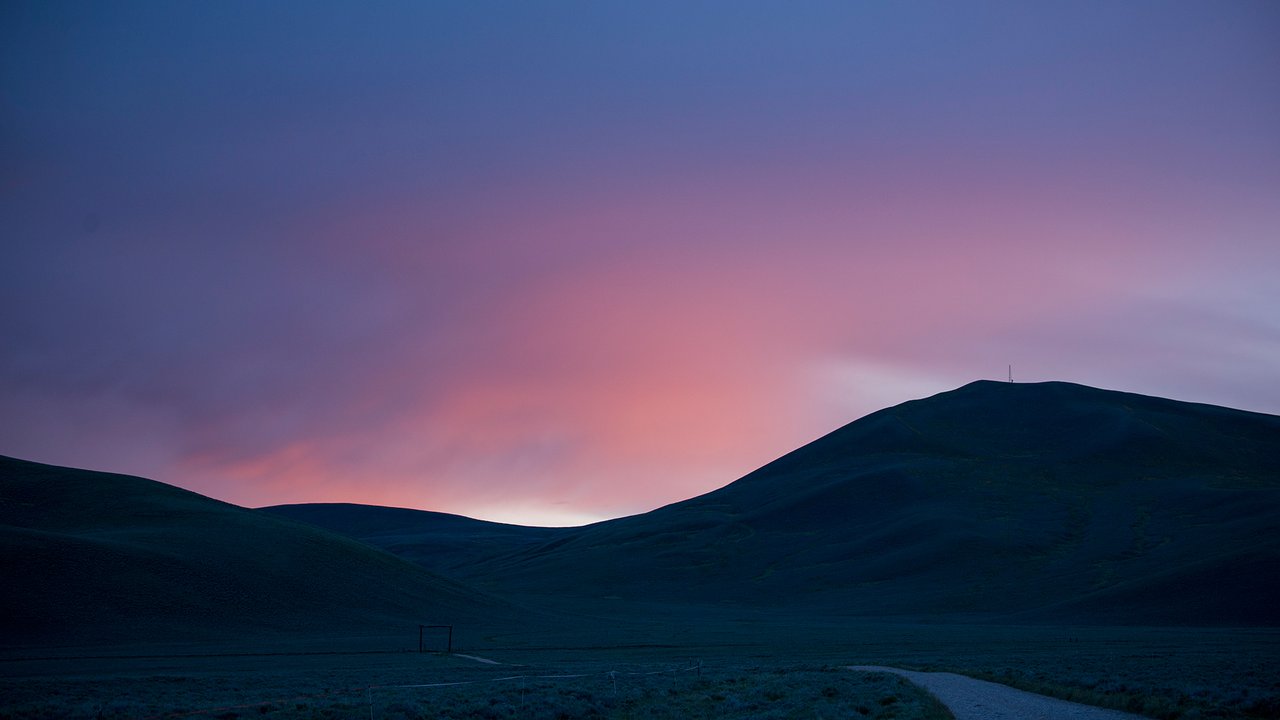 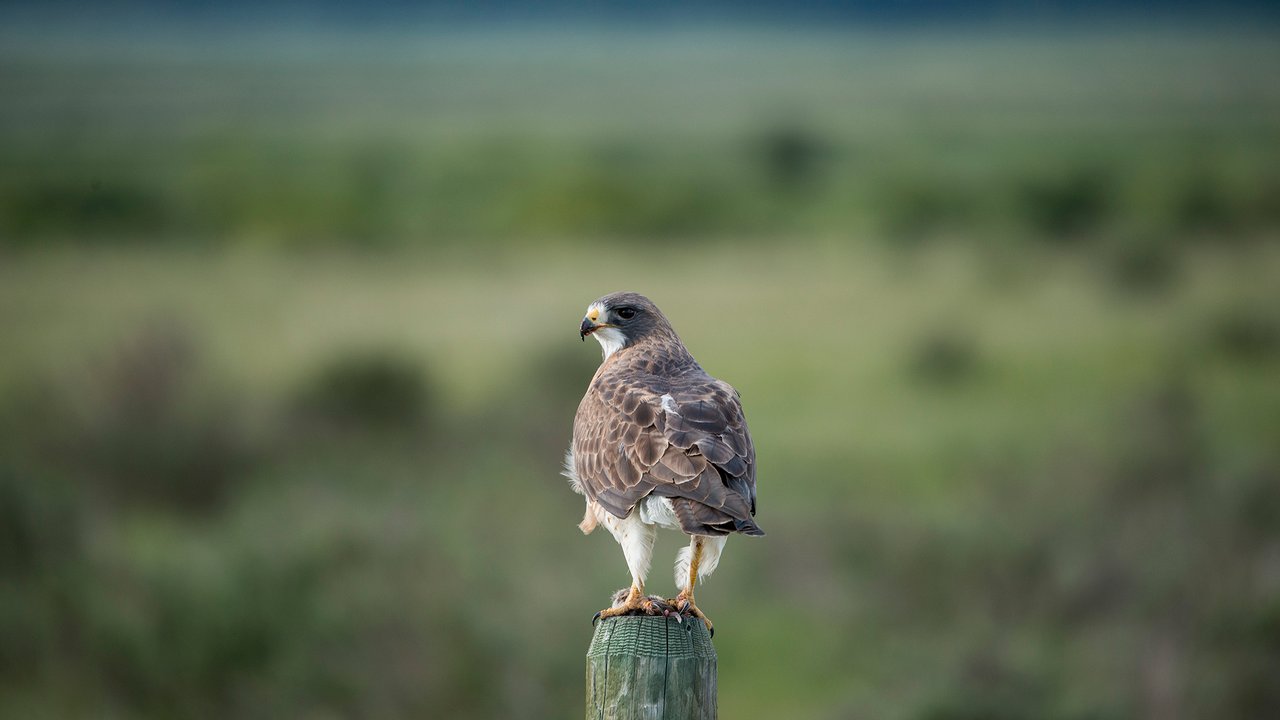 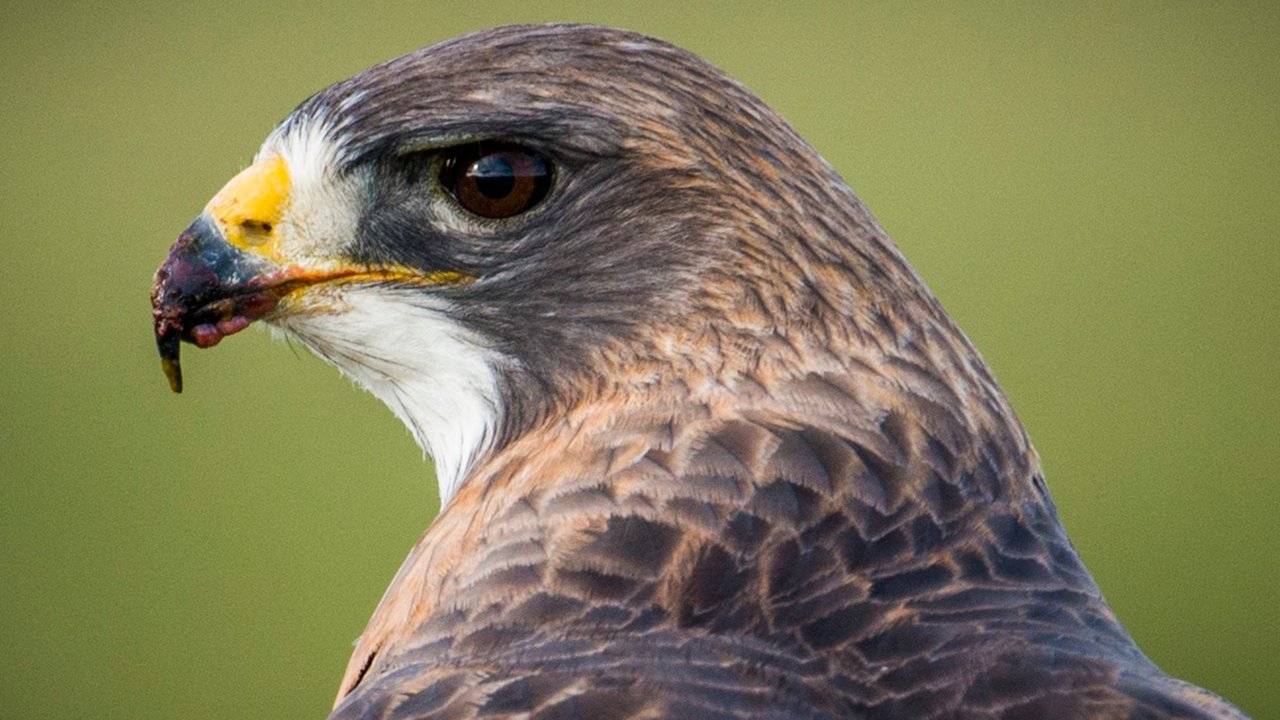 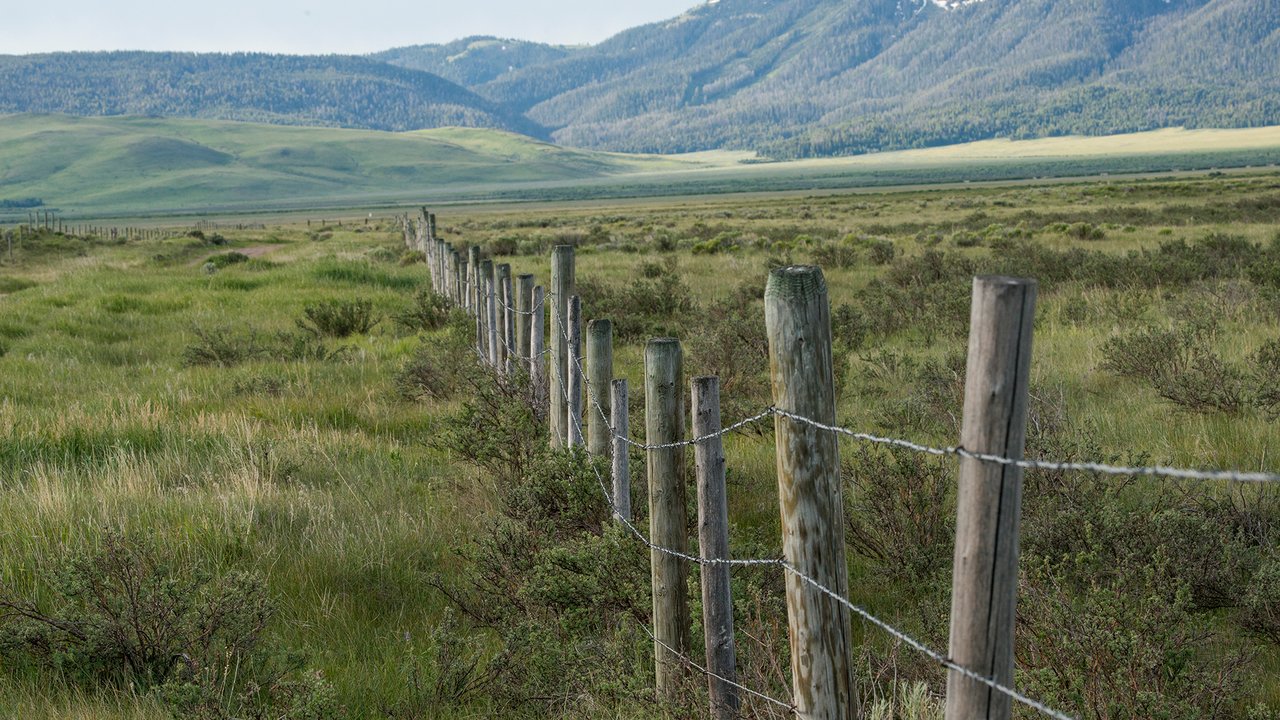 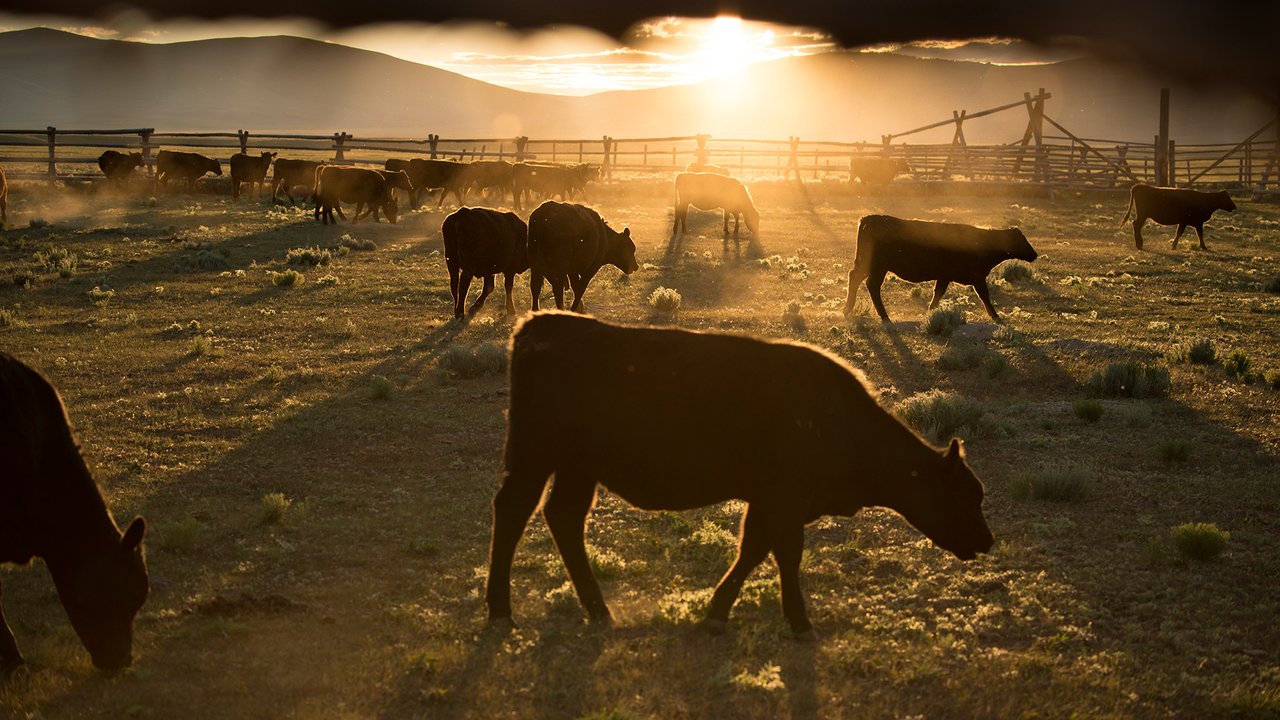 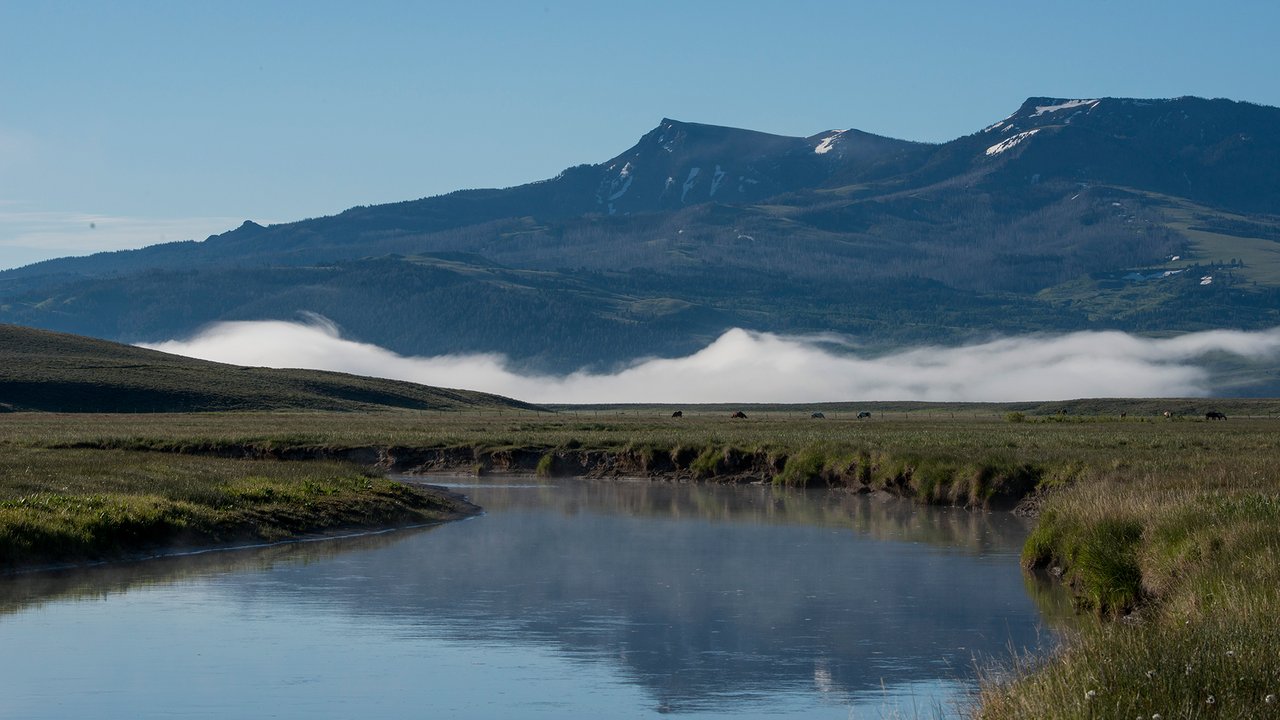 At one time in history lions were the most widespread carnivores on the planet.

Millions of reindeer have extraordinary relationships with people.