Hope for the Lion 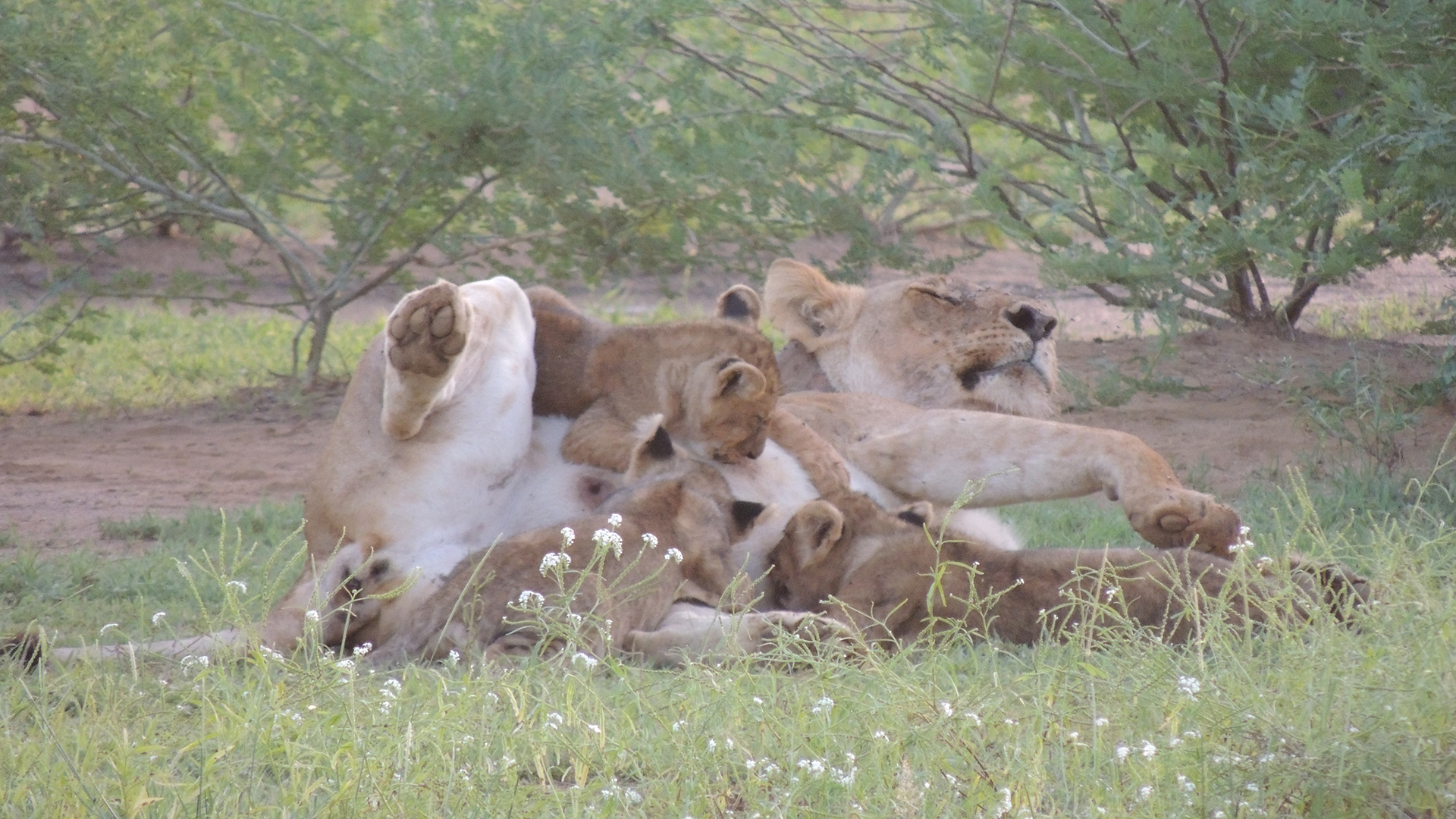 At one time in history lions were the most widespread carnivores on the planet. Even at the turn of the 20th century they could be found across the African continent and countries throughout Asia. By the 1950s the last lions in Asia, outside of a tiny population in India, had become extinct and the African population was reduced to only sub-saharan Africa.

Today only 32,000 lions remain. With 75 percent of their habitat lost due to human development and agriculture, the remaining populations are often geographically isolated from one another, which can lead to inbreeding, and consequently, reduced genetic diversity. Therefore the lion is considered a vulnerable species by the International Union for Conservation of Nature, and the Asiatic subspecies is endangered.

All indications are that this formidable predator cannot live alongside humans.  And yet one of the fastest-growing populations of lion in Africa lives side by side with the Maasai in Kenya.  Maybe man and lion can co-exist? Surprisingly, the science is suggesting they even need each other.

Watch this web exclusive video with renowned conservationist Jonah Western, and learn how the Maasai grazing their herds of cattle can be part of a healthy functioning savannah.

Why Cows Are Important Expert Jonah Western explains to Sanjayan why cows are good for wild animals.

In an area also inhabited by people, why are the lions thriving here and how do they interact with the human population?

Humans have long inhabited East Africa, and pastoralists have a long history in the region. The early Europeans reported a Maasailand heavily populated with villages in a country full of big game. The peoples inhabiting the region were as much a part of the environment as the wildlife. The Maasai's success in conserving their environment without threatening the existence of the region's wildlife can be attributed to pastoralism itself. Most herders lived on marginal land largely unsuitable for agriculture. Like hunter-gatherers, pastoralists migrate over a large territory, leaving the land time to recuperate before returning to it. Dr. David Western, who has worked extensively with the Maasai in the Amboseli Game Reserve in Kenya, points out that a move between wet and dry season pastures is a deliberate attempt to conserve dry season fodder. In the Amboseli region, this annual migration results in a 50 percent increase in productivity of the land. This system of migration allowed the Maasai to exploit their ecosystem to its fullest without damaging it.

Maasailand is frequently plagued by droughts. Despite these frequent weather and vegetational changes, Maasai population remained fairly stable before the arrival of the Europeans. By driving their cattle into seldom used regions during periods of drought, the Maasai were able to sustain themselves. Because many of these unused lands were of low nutritive value or ravaged by disease, some cattle died and the Maasai changed their diet to include the meat of the dead cattle. Traditionally, Maasai did not eat their cattle but drank milk and blood instead. During a severe drought, wildlife was occasionally hunted. Such a system enabled the Maasai to retain a fairly stable population. Wildlife also thrived. Hence, the Maasai, their cattle and the large mammals all shared the same ecosystem.

Cows are an integral part of Maasai society. Watch the video below to learn about the relationship between the Maasai and their cows.

Maasai and Their Relationship with Their Cows A Maasai warrior introduces each of his cows by name to host Sanjayan.

This interactive map shows information on lions and where they've lived.

Photos from 'Plains' | The Maasai 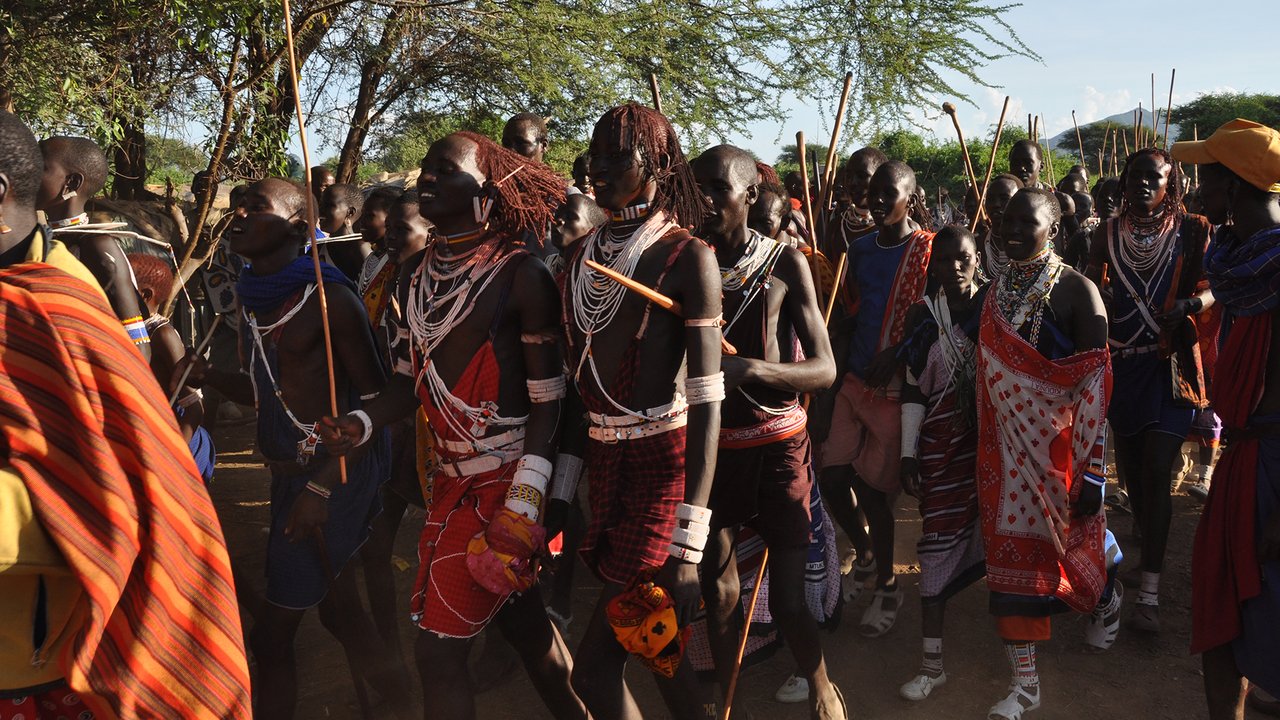 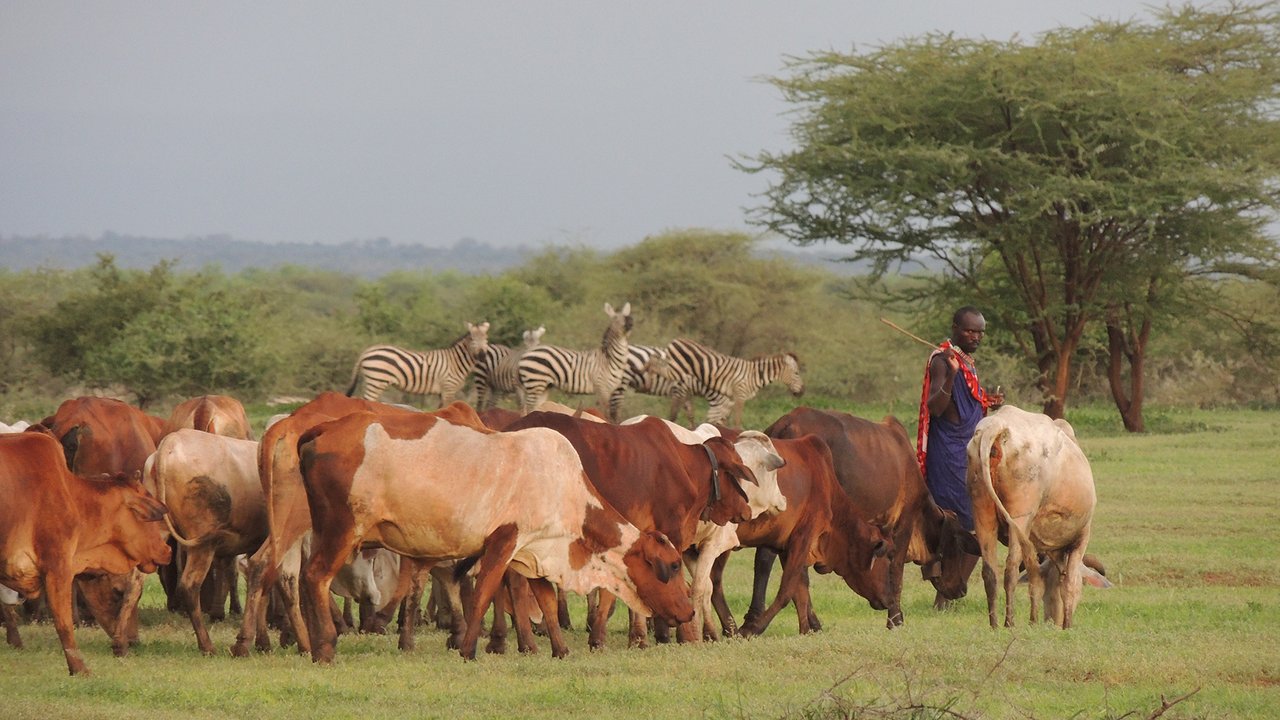 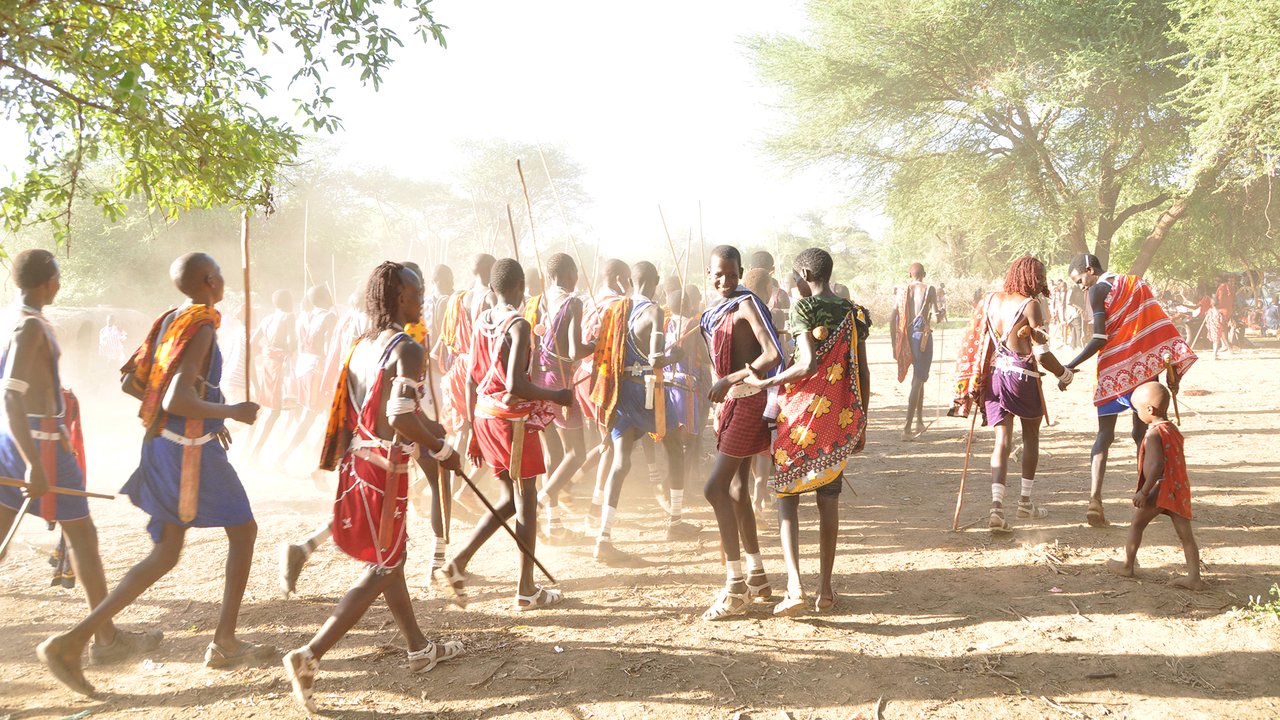 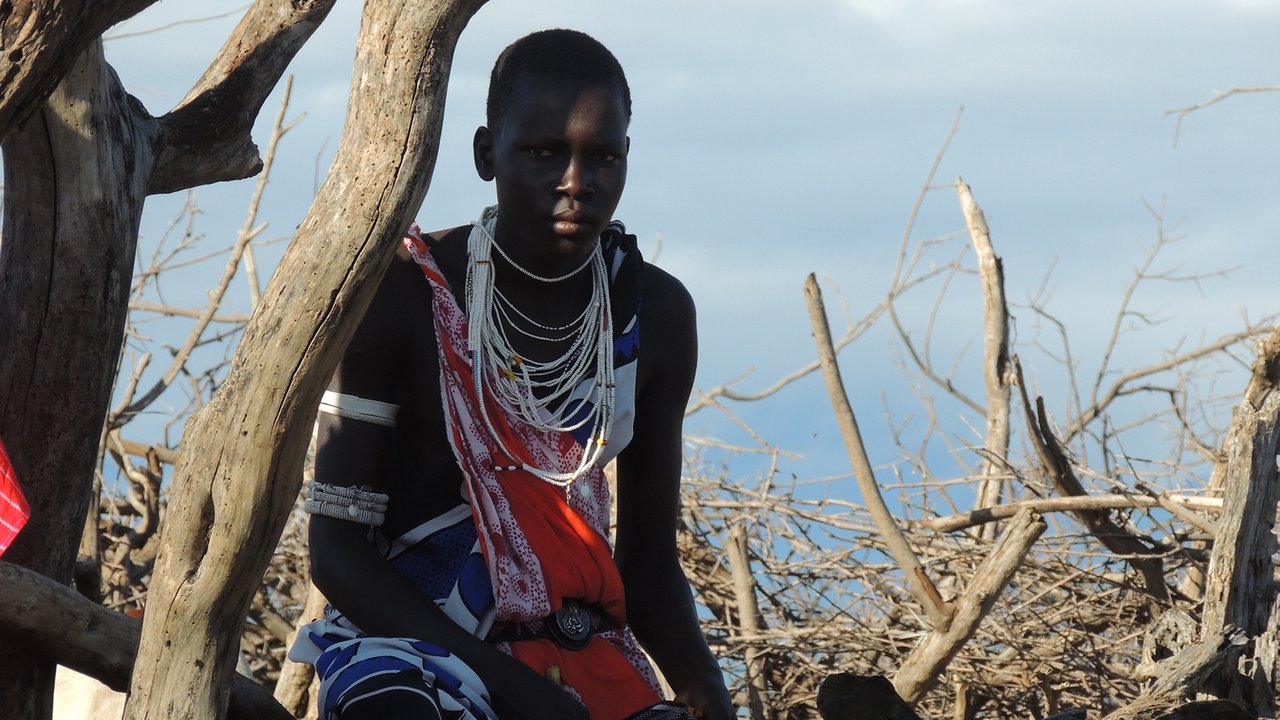 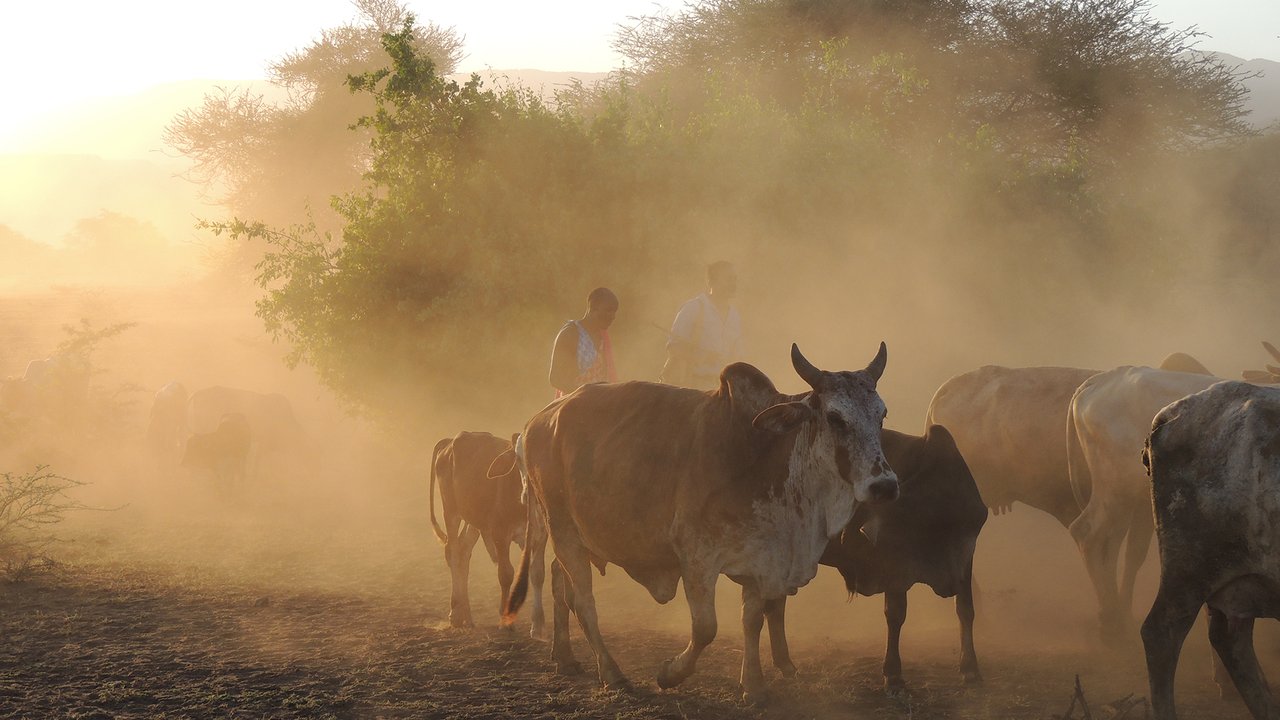 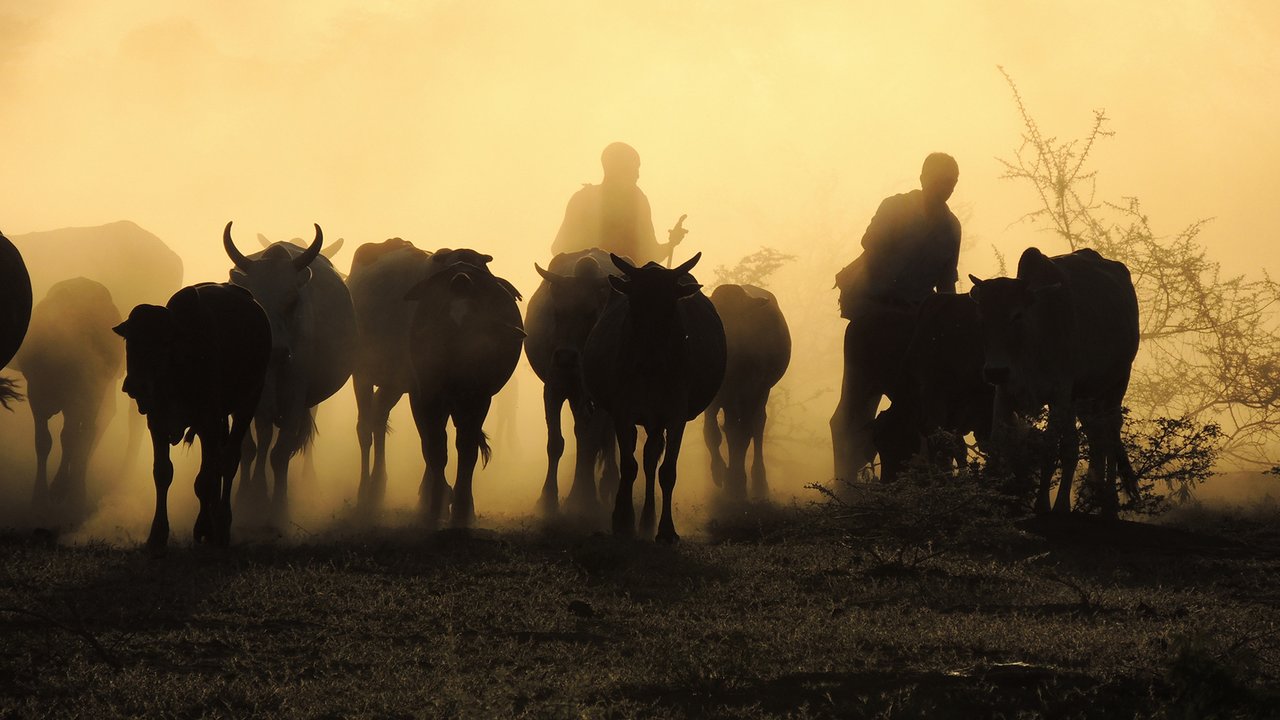 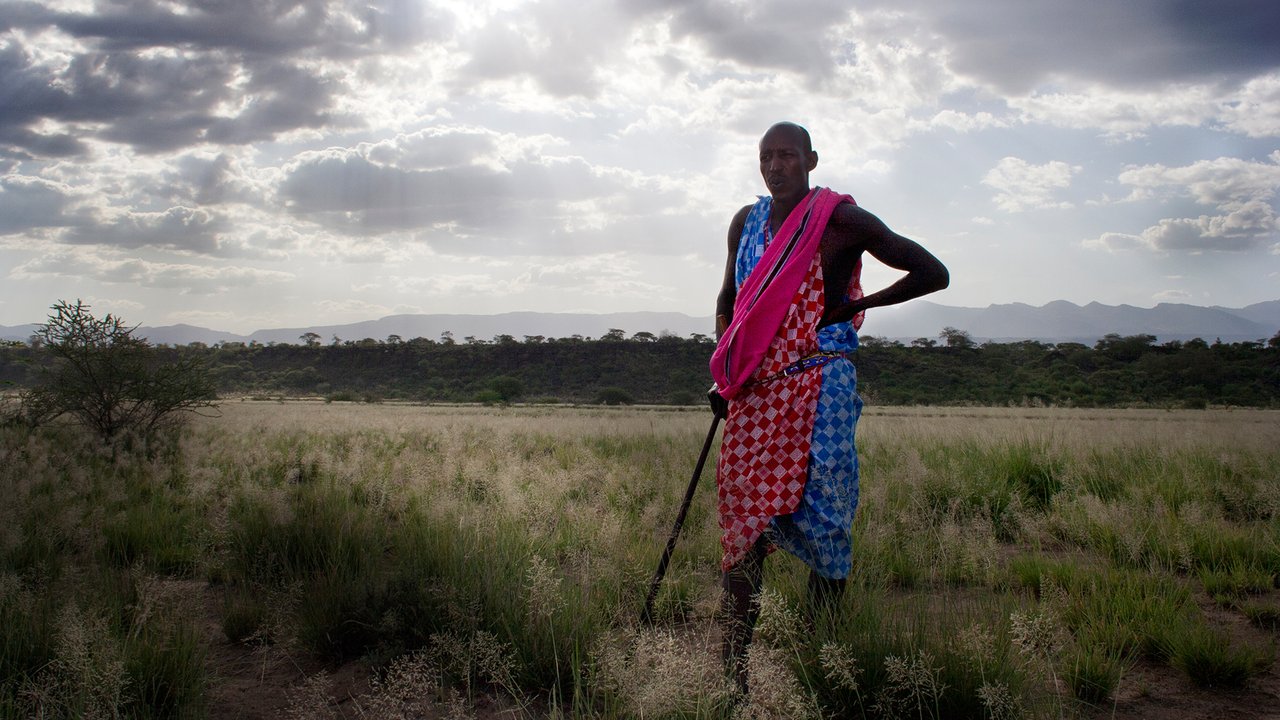 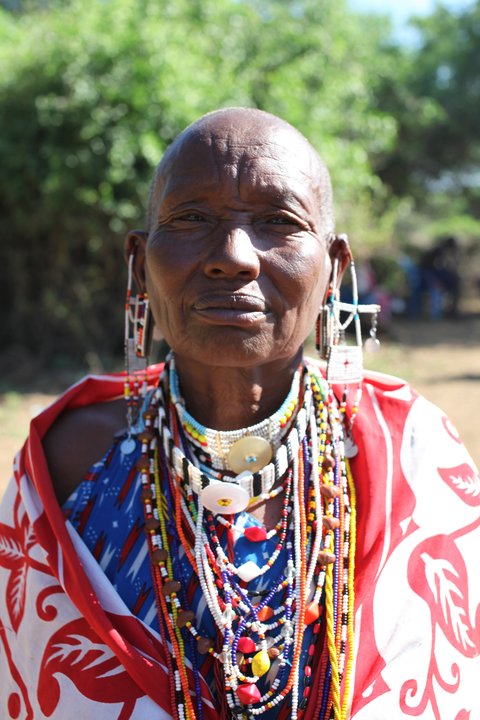 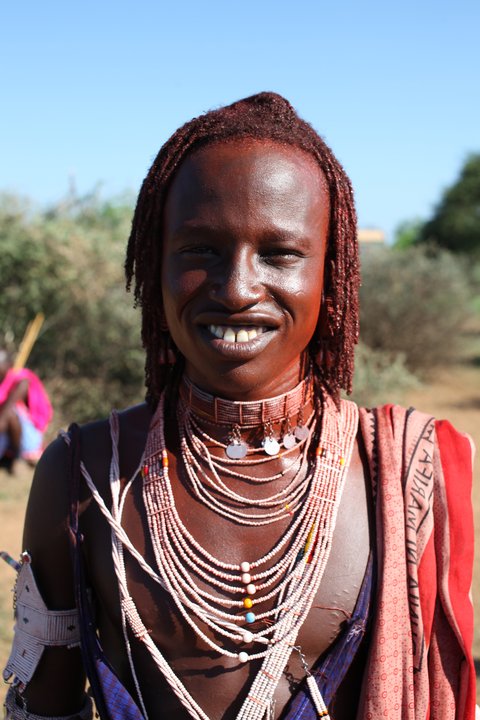 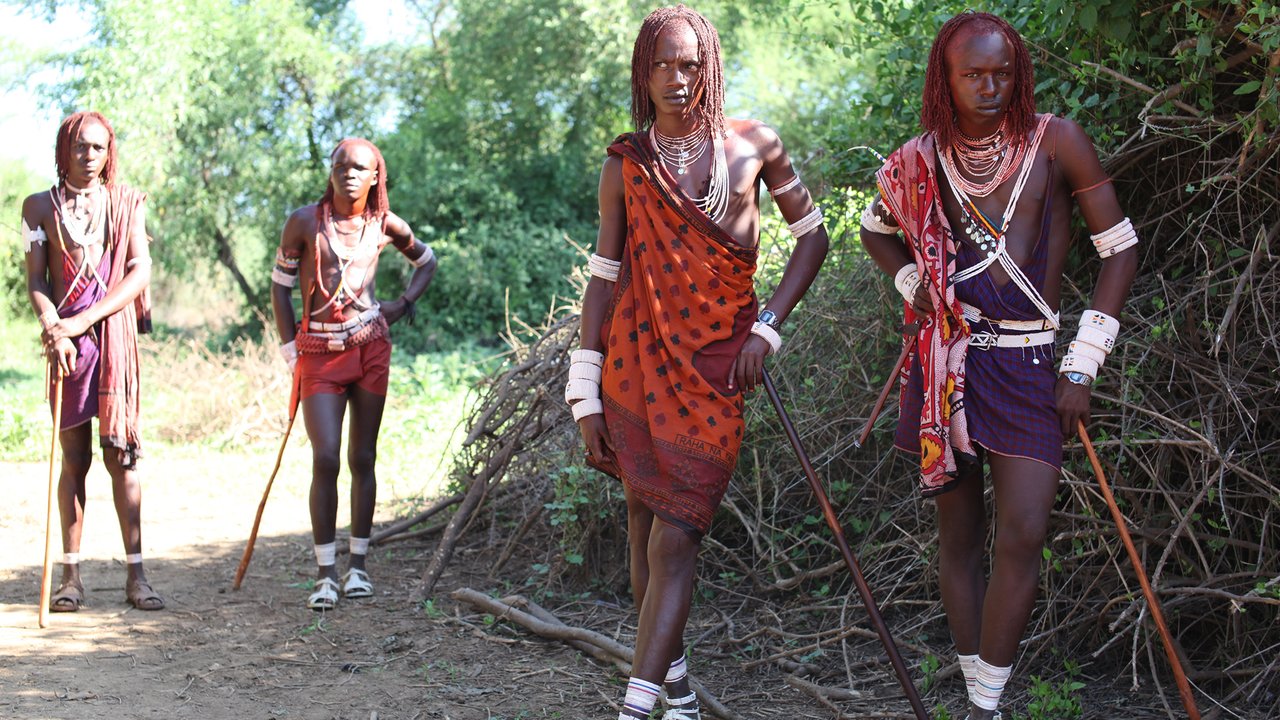 There's a new understanding of how predators help the animals of the grasslands flourish.

Millions of reindeer have extraordinary relationships with people.