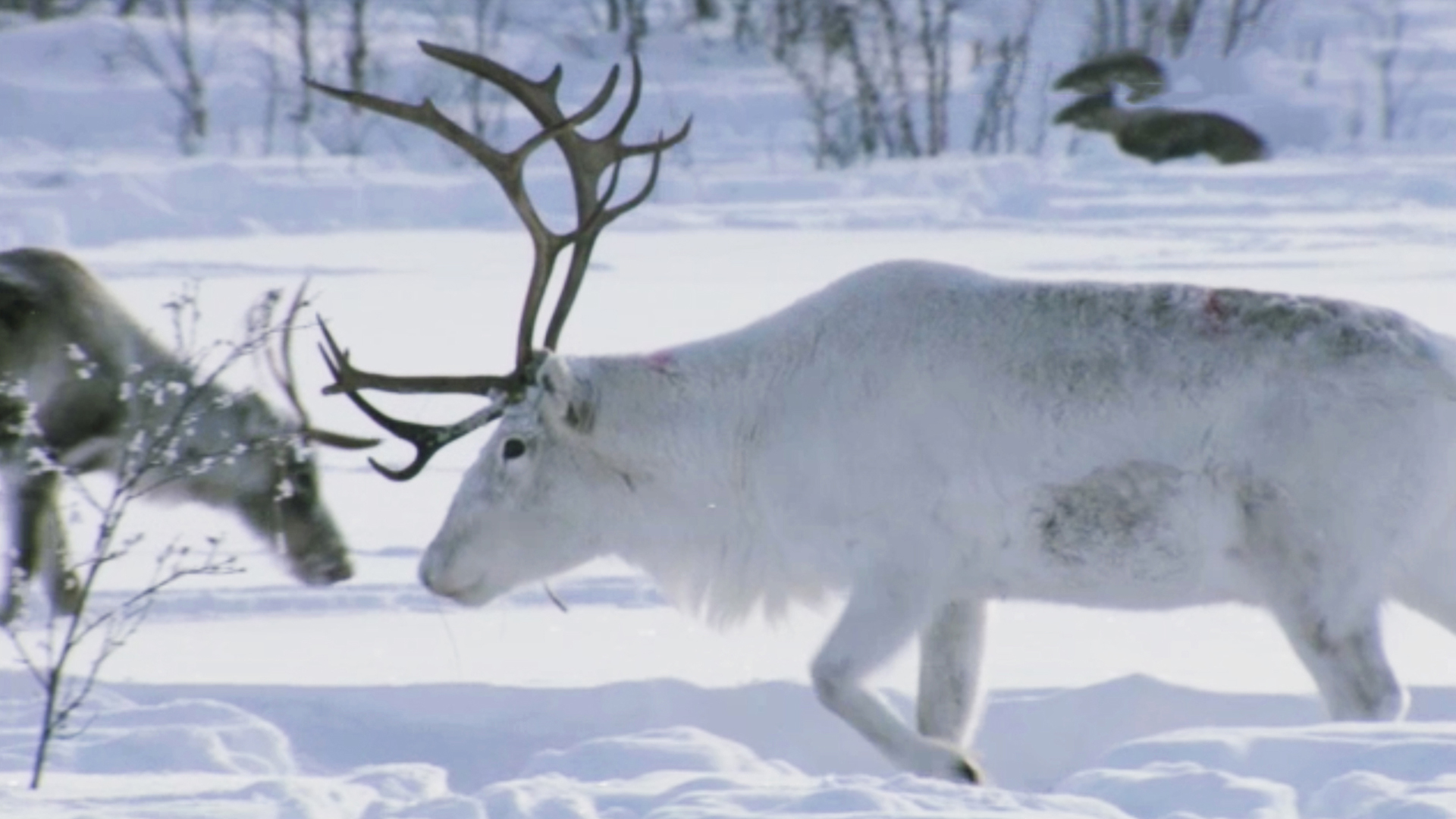 Despite a huge decline in numbers, there are still 4 million reindeer in the Arctic. Roughly half of those have an extraordinary relationship with people. The reindeer graze the tundra and by keeping the brush short, they allow precious sunlight to reach some of the more rare plants and grasses. Their grazing makes the plains more diverse, and scientists think this diversity will help the tundra survive as climate change impacts the region.

Climate change is affecting the polar regions — including the arctic tundra — more severely than other parts of the world. Melting snow which then re-freezes into ice has proved particularly devastating to reindeer herds. The largest males of the herd are incredibly important for the health of the tundra. With their large antlers they are able to dig up the most snow and expose the most ground for other reindeer to graze. However, during the annual rut the males concentrate their time on fighting and mating rather than digging for grass and lichen. Many males will be so weakened by the rut they may not survive the next winter. So the solution to keep the tundra healthy is to stop some of the males from rutting.

EARTH A New Wild Reindeer Castration — Does It Still Happen? Castrating male reindeer helps to maintain the diversity of the tundra — but how?

The practice of castrating males has helped. A castrated male, known as the gentleman of the tundra, won’t waste his energy on fighting for reproductive rights, and therefore will use his strength and enormous size to dig through the snow. The ancient castration technique of biting is being studied and brought back because it is less severe than using tongs or other modern methods. Using modern methods, some male deer can become listless and lazy. Scientists believe that with the biting method, the deer will still produce enough testosterone to remain vigorous.

Reindeer are one of the last species to be domesticated by man — and are only semi domesticated. Castration is a key component in domesticating a herding animal. Much of Sami life remains based around old traditions but with some modern elements added in . Watch the video with Earth host M. Sanjayan as he learns more about Sami ways of life.

EARTH A New Wild An Interview About the Sami Way of Life Sanjayan learns about how much of Sami life remains based around old traditions.

Explore key tribes that have reindeer at the center of their culture. 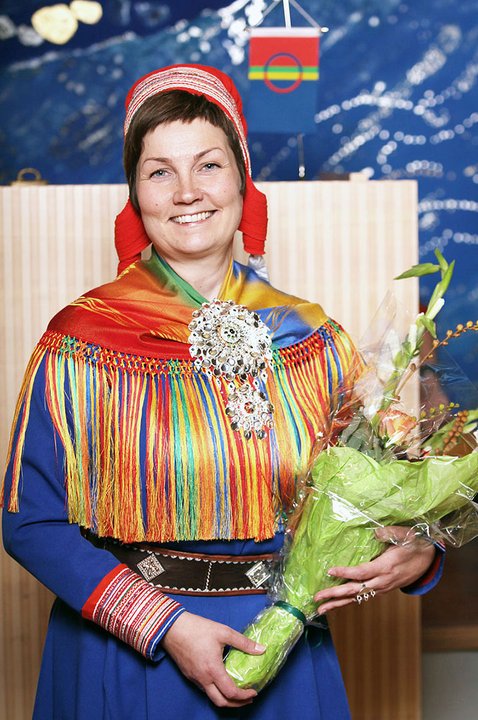 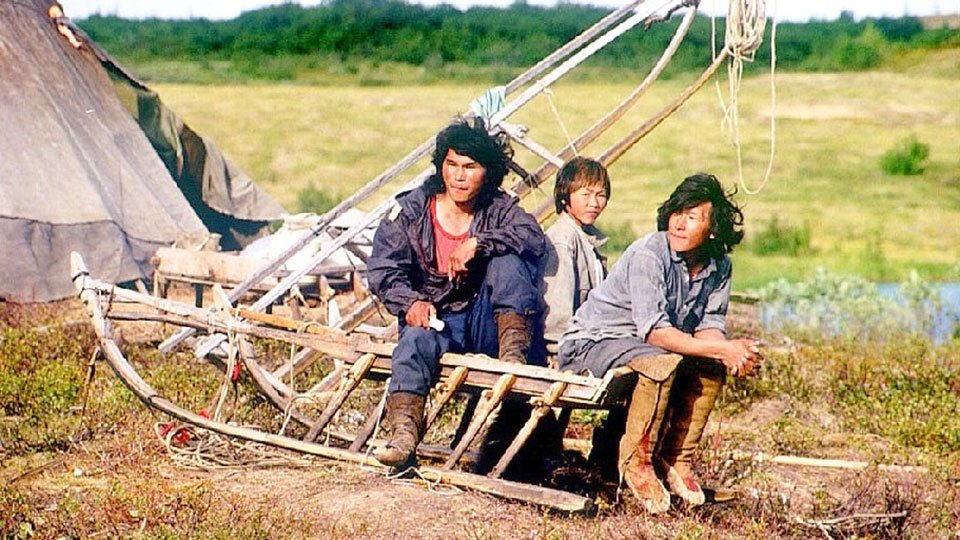 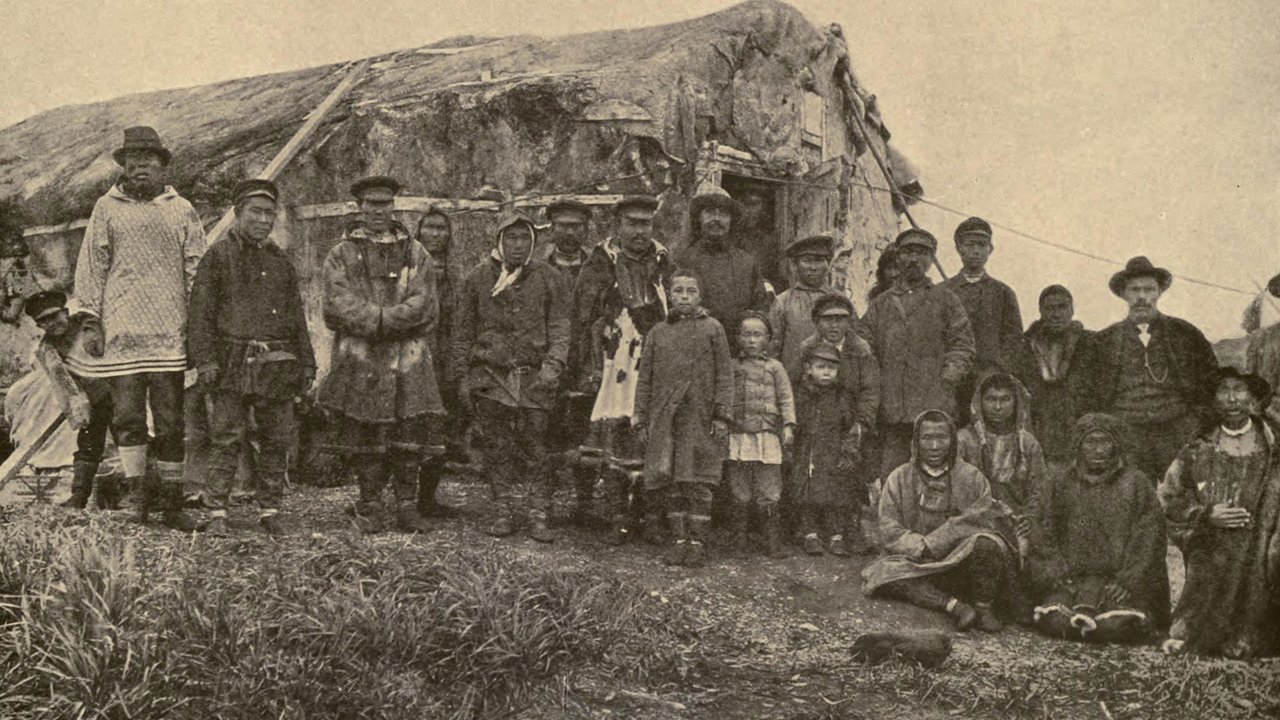 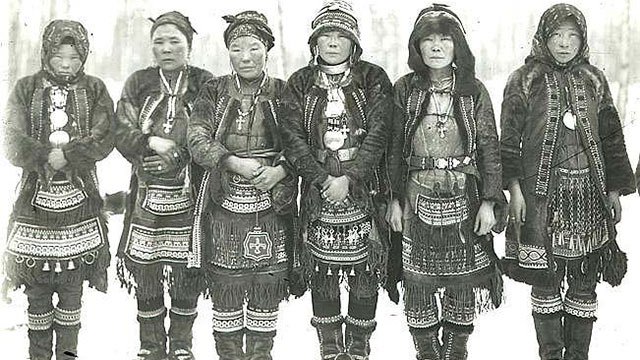 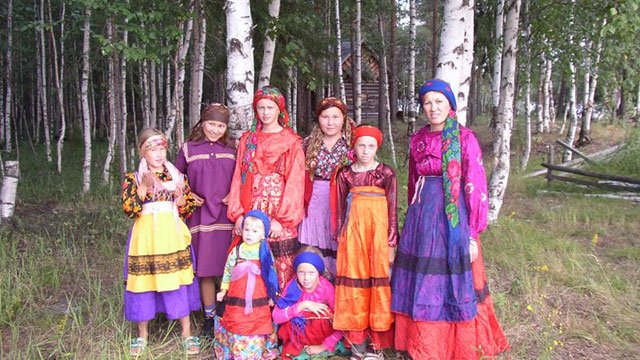 There's a new understanding of how predators help the animals of the grasslands flourish.

At one time in history lions were the most widespread carnivores on the planet.