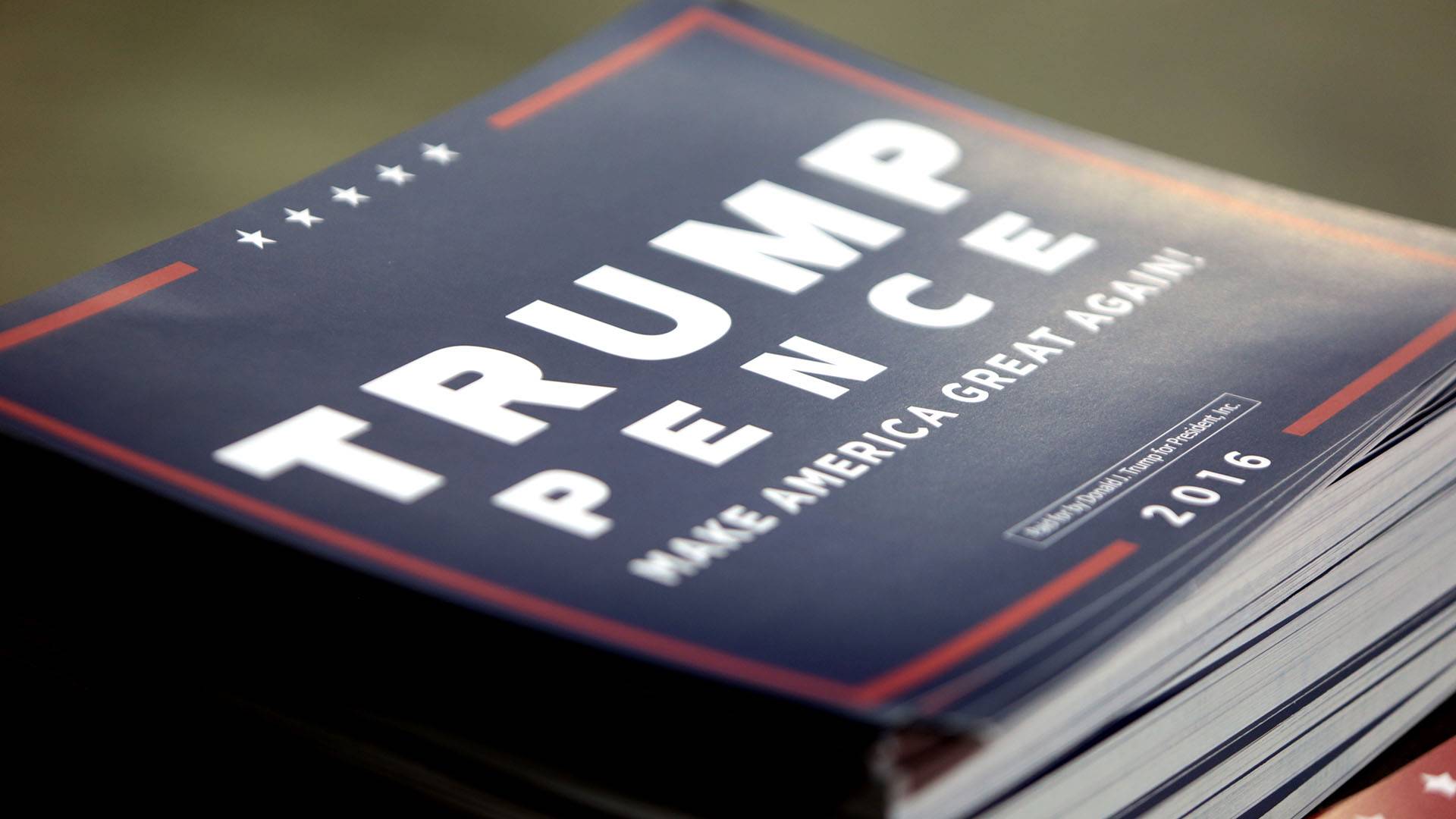 Donald Trump was elected the 45th president of the United States this week, stunning many media pundits and pollsters.

The exhausting 2016 campaign ended on Tuesday and America was left with a new president-elect, an outgoing president's legacy to grapple with - and a lot of questions about the new administration.

Public media tackled the aftermath of Tuesday's results as well as the possibilities that they present:

While public polling largely seemed to underestimate Trump's support, or to whiff entirely, Trump appears to have lost the popular vote, but won the election through the electoral college. NPR explains how the electoral college works, and looks at the Trump campaign's outreach to the exact subset of voters who brought him the win.

Republicans also had a good day in downballot races, retaining control of the House and the Senate, while Democrats did see a few victories themselves - including picking up an unexpected seat from New Hampshire.

There were also several ballot initiatives to be approved by voters, including several states weighing in on recreational marijuana use.

PBS NewsHour Comparing 2016 to 2012 shows where Clinton fell behind Donald Trump won the Electoral College with gains from key battleground states. In an ironic twist, after Trump's allegations of a rigged election, Clinton appears to have won the popular vote, yet lost in the electoral college. NPR looks at the similarities between the results this year and those in 2000.

How America is reacting

The business mogul's victory left Americans feeling a spectrum of emotions. While many voters celebrated, others - especially minorities - say they are left fearful for the future.

PBS NewsHour What does the election mean for women in politics? What a Trump presidency is likely to mean for women in politics. After inflammatory comments on the campaign trail, many Americans expressed their distaste for the election results by staging protests in several major cities. PBS NewsHour spoke to several people about some of the concerns they had about the role of people of color, LGBT Americans, Muslims and other minority groups under a Trump presidency.

One of Trump's key policy proposals has included tough stances on immigration. Public media looked at some of the concerns of immigrants living in the U.S.

President Obama reached out to Trump and hosted the president-elect at the White House on Thursday, while the media were denied access to the meeting. House Speaker Paul Ryan also indicated that Congress was prepared to work with the incoming administration.

Public media began to consider the legacy of the outgoing president, as the incoming one solidified his transition preparations.

PBS NewsHour News Wrap: Campaign remarks fair game in Trump U. lawsuit Donald Trump still faces legal troubles over his now-defunct Trump University. However, an impending trial concerning Trump University is still looming. Meanwhile, Russia suggested that it had been in contact with the Trump campaign while the election race was underway - raising further questions about Moscow's role both present and future.

Obama pressed for unity among Democrats as the new administration prepares for the transition of power, while Senate Minority Leader Harry Reid released a scathing letter in opposition to President-Elect Trump.

NPR looked at the promises Trump has laid out for the first 100 days of his presidency, and offered a fact-check of their likely outcomes. PBS NewsHour investigated the way in which Trump's campaign promises may translate into presidential actions.

Public media also tackled some of the likely policy positions Trump's administration will take, as well as some of the questions it must answer in coming months.