It's Your Story to Tell: Notes on the Filmmaking Journey | Part 2

Posted by Emma Goddard on 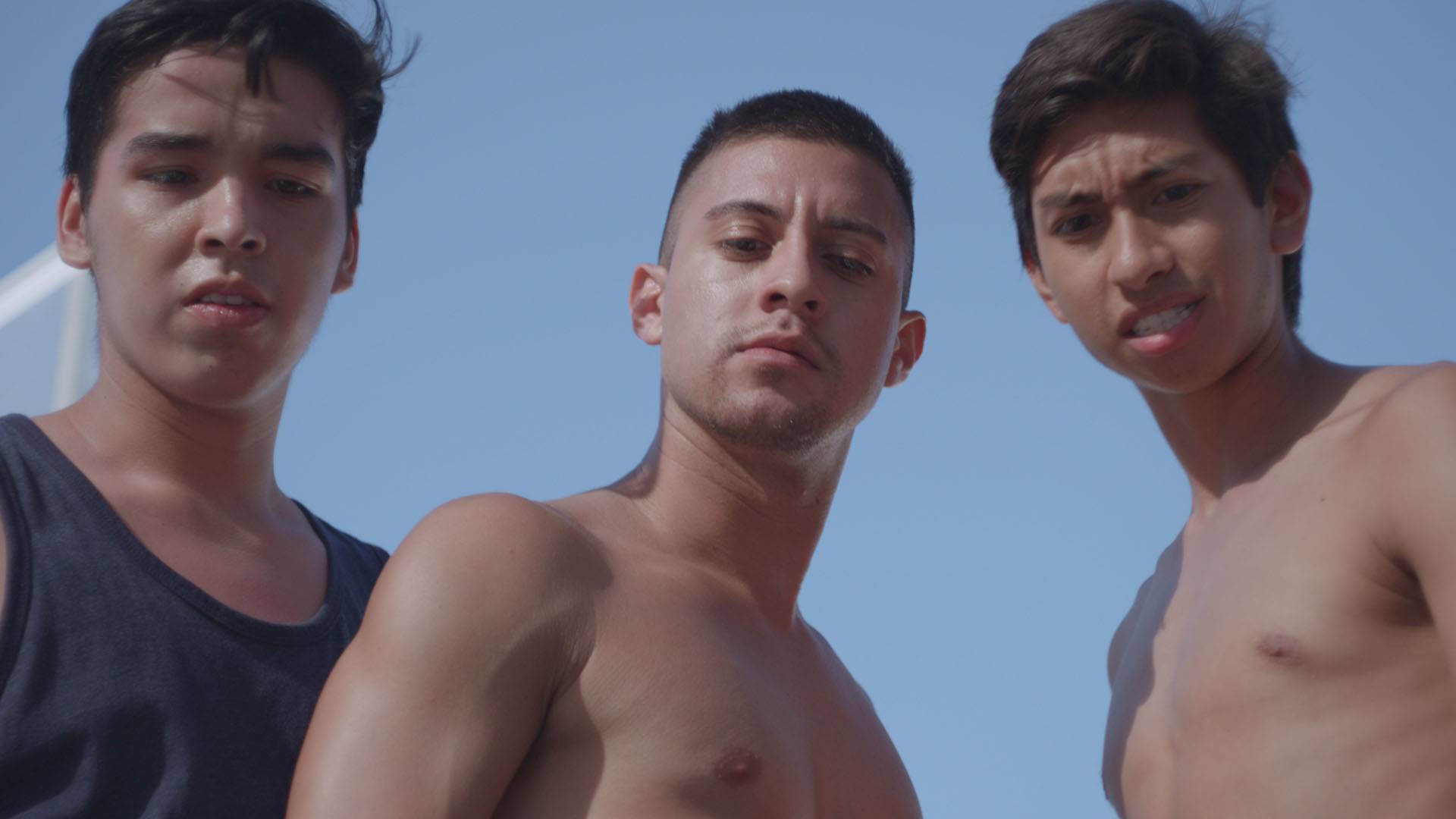 PBS spoke with filmmakers from this year’s Online Film Festival to get their insights into the industry. They take us through the diligent work that goes on behind the scenes to bring their films to the screen, offering helpful tips that they’ve acquired during their time on the job.

Read Part 1 of "It's Your Story to Tell: Notes on the Filmmaking Journey"

Filming on a Budget

So the screenplay is written, the cast and crew have been locked down, and it’s time for the lights, camera, action. Yet for newcomers to the industry and even longtime veterans, starting a project of such a large scale might require a certain level of funding or working strategically with the resources you already have on hand. For filmmakers working with more limited means, Anthony recommends hiring colleagues who will help you stay on budget and building connections with the people around you.

“Also, keep in mind that a budget can be supplemented significantly by in-kind donations or work exchanges,” Anthony says. “So much about creating work on small budgets is leveraging one’s relationships. Build a small community of artists who you trust to work with again and again."

For Estrada, everything comes back to storytelling. This is the most important factor of a film above all else, even when working on a budget with limited equipment, staffing or a simple set. 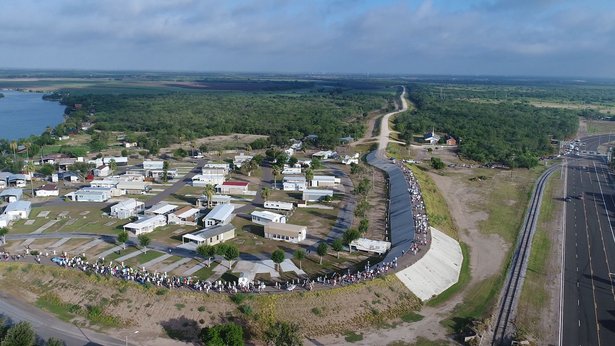 “A lot of people are willing to forgive mistakes in editing or cinematography if the story is engaging,” Estrada says. “So, practice telling stories. Once you have that foundation, the rest begins to fall into place.”

He also adds that being well-versed in the equipment you already own can aid in the production of a high-quality film without the Hollywood-level resources.

"Some of the most powerful films are very simple. For me, it’s about creating a film that is emotionally authentic, explores difficult questions, or conveys a deeper truth." - Erin Lau

“You can make almost any camera look good,” Estrada says. “You just have to know its quirks [and] pros and cons.”

Lau too says that high-end cameras and visual effects (VFX) aren’t always necessary in the execution of an impactful film. On creating your masterpiece on a budget, Lau suggests looking at the tools that you have before you and asking yourself if more is really better and whether or not adding onto a production for the sake of making it flashy will truly influence the end result of your film in a meaningful way.

“A lot of us get caught up in the spectacle of our films…” Lau says. “Some of the most powerful films are very simple. For me, it’s about creating a film that is emotionally authentic, explores difficult questions, or conveys a deeper truth.”

Once everything has wrapped up and the final product is ready, what happens next? For many independent filmmakers, it’s finding the right space to showcase their films and gaining traction with an audience for both new and future works. Whether you’re seeking out the type of person who drags their friends to a horror film only to regret it the moment they turn the lights out, or you want to hit the soft spot of someone who easily cries over a coffee shop meet-cute, there’s a different audience for every film and genre.

On top of social media promotion, working with other professionals in the industry, and film festival screenings, Anthony and Estrada point to the value of connecting with your local community as well.

“If you can connect with a community, no matter the size, you’ll find the right audience,” Estrada says. 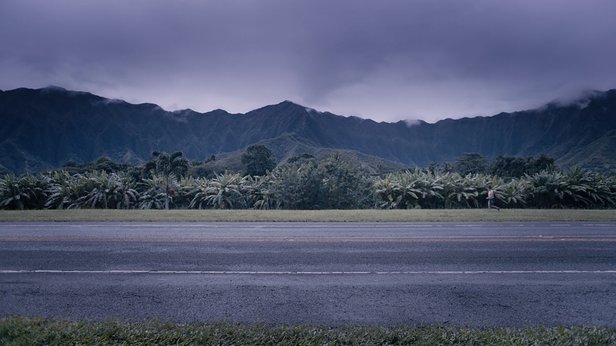 Embrace the Obstacles and Roll with Them

The film is complete: You’ve held screenings, and you’ve finally crossed the finish line. Once you’ve had time to reflect on everything you’ve worked so hard on, perhaps the most important takeaway of all is to remember to take risks, allow yourself to grow from your mistakes, and to never give up.

Maybe as a newcomer to the scene, your first film didn’t land. Or maybe it was a hit with your viewers, but you can’t stop thinking about how it could’ve been improved. We’re all our own worst critics and as with any job, hiccups will happen along the way — but don’t let that get you down.

"Remember that there’s another film on the horizon." - Carlos Estrada

“Take care of your mind and heart,” Lau says. “Remember that film is subjective and not everyone is going to love your work. And that’s okay.”

Estrada also notes that your first film won’t be your last and to use any hurdles as learning experiences for the future and motivation for the next project.

“Don’t overthink it,” he says.” “Don’t be precious. If you’re working in film, you’ve probably heard all of that before but it’s true. I try to keep that in the back of my mind a lot, to follow my instinct and remember that there’s another film on the horizon.”