René is a Haitian immigrant who moves to Louisiana in search of a better life. When an elderly woman in hospice care demands a French-speaking caregiver, she learns that René intends to abandon his own culture in exchange for becoming “a true American citizen.” It’s only then she feels brave enough to open up and share her own story of American assimilation and the great cost that came with it.

Born and raised in Lafayette, La., Logan LeBlanc is a writer, director and cinematographer. Logan previously worked in the camera department on several features and music videos before deciding to become a full-time cinematographer. He has since written, directed, and photographed several narratives, documentaries, music videos and commercial projects. Logan is the director of 17 Year Locust.

A native of Bossier City and current resident of Lafayette, La., Allison Bohl Dehart aims to explore the intimacy and legacy of Louisiana in her works as a film producer, director and cinematographer. Allison won New Orleans Film Festival awards for the short-documentaries I Always Do My Collars First and Raised on Rice and Gravy, two films that find beauty in south Louisiana folklife. She has filmed music videos and concert documentaries featured in Rolling Stone, Flood, and Paste Magazine. As a director, Allison’s first feature length documentary Bending Lines about sculptor and mathematician Robert Wiggs, premiered at Full Frame Documentary Film Festival. Allison is the co-producer of 17 Year Locust.

A native and resident of Lafayette, La., Peter DeHart is co-founder and creative director of Makemade, a multi-faceted design studio and filmmaking company. An industrial design graduate of the Savannah College of Art and Design, his work expands across many creative fields and a variety of mediums. With graphic design, products, films and illustrations focusing on simplicity, playfulness and clarity, Peter's work has been recognized by Communication Arts, American Advertising Federation, Full Frame Documentary Film Festival, and Alexandre Trauner ART/Film Festival. Peter is the co-producer of 17 Year Locust.

Filmmakers Logan LeBlanc, Allison Bohl DeHart, and Peter DeHart share their experience making "17 Year Locust," and the value of sharing such stories with the world. 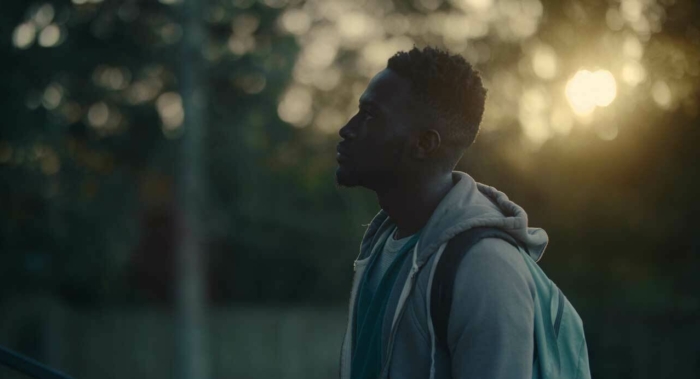