Maryland Public Television, which is commonly known by its familiar name "MPT", is a public television network that comprises six television stations that broadcast throughout the entire state of Maryland as well as into the District of Columbia and parts of Delaware, Pennsylvania, Virginia, and West Virginia. MPT is the only state-wide broadcaster in Maryland. MPT is a member of the Public Broadcasting Service.

Blog | 'Chef Steven': Serving a Community with Food and Dignity

Director Amy Oden sits down with Baltimore chef Steven Allbright to talk about his mission of paying it forward to those in need. 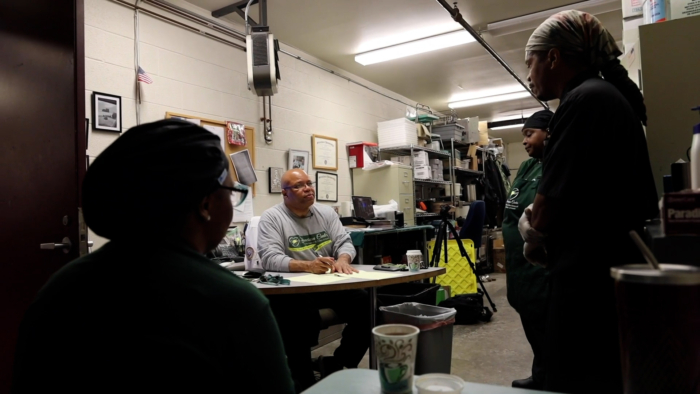