“Coup d'etat Math” is an animated short that depicts four stories that speak to the complex equation of each immigrant’s journey. Purposely ambiguous in place and time, each story builds upon the other — like battle raps of struggle — a fight to be born, to survive, to find a place, and to go on in the face of immeasurable loss. Not everything adds up evenly or neatly, and that’s the point.

Writer, Director, Editor: Sai was born in Sri-Lanka on a Wednesday night during a coup d'etat. He grew up in Nigeria playing soccer and eating bananas. As a child Sai spent his holidays traveling with his family through Europe, India and Sri-Lanka. His family moved to Dallas when he was nine. It was at this point that he fell in love with Texans and American pop culture. The moving image is the medium in which Sai communicates with the world. He brings a fierce passion for storytelling, coupled with great design acumen, resulting in stylistically intense pieces that linger through their emotional resonance. 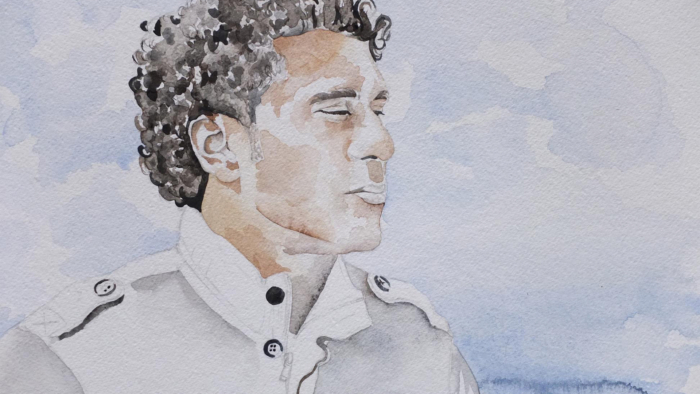