This is a coming-of-age story about two best friends living on the US-Mexico border in a scarred landscape of racial tensions, family wounds, and lack of opportunities as they embark on their extraordinary journeys in 3D innovation and artistic creativity to heal themselves, their families, and their community.

Reel South SHORTS, the digital hive of the PBS series Reel South, showcases the best in Southern short-form and is built on partnerships with the South’s regional film festivals. Reel South reveals the South's proud yet complicated heritage, as told by a diversity of voices and perspectives, through the curation and distribution of feature-length and short documentaries. Reel South is a PBS documentary series co-produced by PBS North Carolina, South Carolina ETV, and Louisiana Public Broadcasting, and produced in association with Alabama Public Television, Arkansas PBS, Texas Tech Public Media, Texas PBS, Tennessee Public Television Council, and VPM. Reel South is a platform for and a service to non-fiction filmmakers in the American South working within the region’s tradition of storytelling.

Producer Ramon Villa-Hernández talks about his team's short film, "Disrupted Borders," and the cross-border friendship between two girls which inspired it. 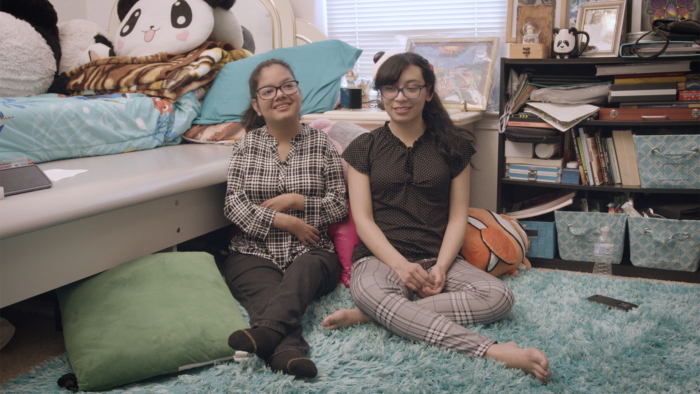