The story of AJ Andrews, the first woman to win a Rawlings Gold Glove. 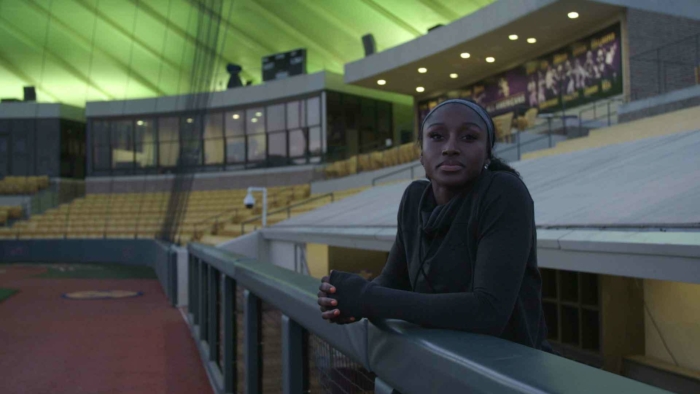