A man decides he needs to get away from his overheated office to a colder climate.

Jonathan Munoz (Director): A storyteller since the very early years of his life, Jonathan Munoz is a creative director, post production supervisor and savvy independent filmmaker. He has helmed multiple award winning short films such as ONE WAY (2018), BUZZ OFF (2019) starring DJ Qualls, and VOID (2019) starring Jason Patric.

Blog | Jonathan Munoz on His Short 'One Way' 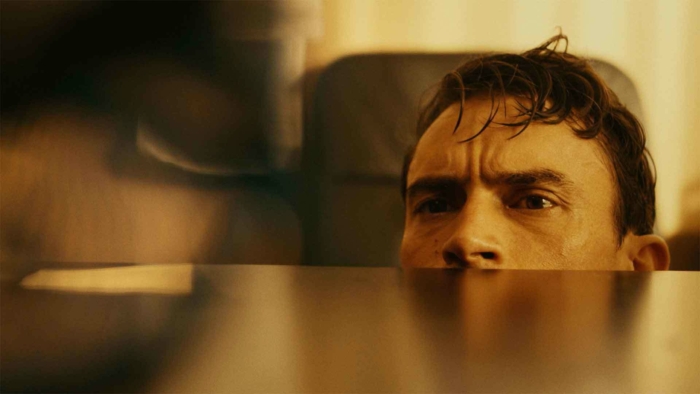