SUNNY, a young Asian American woman with anger management issues, returns home to the San Gabriel Valley seeking respite from her recent career failures - but a simple grocery shopping trip with her mother may prove more than she can handle.

Jess Dela Merced is a Filipina American writer/director from San Francisco. Jess graduated from NYU’s Graduate Film program, where she received the Spike Lee Fellowship and wrote and directed her short film Hyperbeasts under Spike Lee's mentorship. Her short film, PHONY, was executive produced by Paul Feig and is now in development as a TV series with Feig and Powderkegproducing. Jess is a 2021 Sundance Episodic Lab participant. Her short, Wait ‘Til the Wolves Make Nice premiered at the SXSW Film Festival. She was a director in the DisneyABC directing program and one of Filmmaker Magazine's 25 New Faces of Independent Film. Her feature script Chickenshit is a San Francisco Film grant recipient, a Hamptons Screenwriters Lab participant, and was also selected for the Breaking Through the Lens initiative at Cannes.

Founded in 1980 the San Francisco-based Center for Asian American Media, formerly known as the National Asian American Telecommunications Association (NAATA), has grown into the largest organization dedicated to the advancement of Asian Americans in independent media, specifically the areas of television and filmmaking. CAAM’s inception at the beginning of the 1980s came at a key moment in the historical development of Asian American media. Earlier, in 1971, Los Angeles-based activists and artists established Visual Communications (VC), a community-based organization which was instrumental in helping to create many early examples of Asian American filmmaking, including the first Asian American feature film, Hito Hata: Raise the Banner in 1980. In New York, Asian CineVision (ACV) formed in 1976 and pursued similar goals as VC, helping to nurture a nascent East Coast filmmaking community.

Blog | Jess dela Merced Speaks on the Inspiration Behind ‘Phony’ 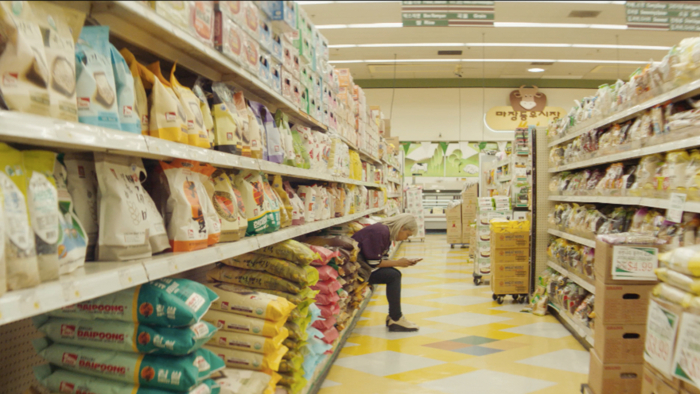