Quilt week in Paducah, Kentucky draws all walks of life and the main show in town creates patchwork of stories ready to be shared. 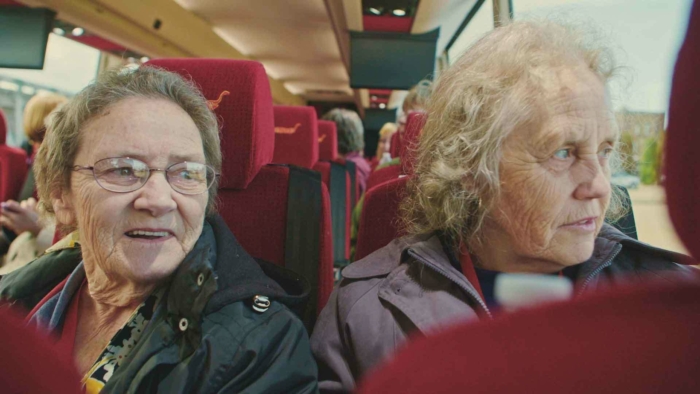