Have you made a New Years resolution to eat healthier in 2016? Or maybe commit to eating less of certain foods or more of others? With my late October birthday I traditionally indulge in my favorite foods (hello triple cream Cambozola cheese and Banana Rum ice cream) beginning then and through the New Year. Every January 2nd I do try to eat healthier and this year is no different. For the most part this type of thinking can actually work. Part of my renewed commitment to eat better means eating […]

Its New Years Eve! That means that if you have young children you will need to make a decision for your family: will you stay up until midnight or will you hunker down and go to sleep? I read online today some parents will show their children a pre-recorded New Years Eve countdown and fireworks show on the internet so their kids will go to bed at their regular scheduled bedtime. If you ask me I think thats brilliant. However, if you will be hosting or attending any type of […]

Did you know many cultures around the world have specific traditions, foods, and customs when it comes to celebrating New Years Day? Some of these traditions are believed to ward off evil spirits and to bring a year of good health, longevity, happiness, and prosperity. In the southern United States turnip or mustard greens are often prepared on New Years Day because they symbolize money, and black eyed-peas symbolize prosperity because they swell up when cooked. I love a good soup recipe, and todays Black-Eyed Peas soup recipe is believed […]

Celebrating the holidays with friends and family is always a little more fun when champagne flutes and bubbly beverages accompany small finger foods and engaging conversations. Sparkling drinks are not only festive; its effervescence is like drinking joyfulness in every sip. With only one week left in the year, and New Years Eve approaching, having an array of beverage options helps with accommodating all guests and reducing awkwardness. New Years Eve parties often include champagne, which I personally enjoy. However, there are many people who do not drink alcohol so […]

Why cant Hershey Kisses come unwrapped? my son said, slightly irritated. The last two days weve begun our holiday baking extravaganza! We are only on day two, the second continuous day where Elis been tasked with unwrapping those familiar drops of chocolate morsels. Because they are wrapped in tiny squares of shiny foils which take some work to remove, I make sure to add one or two extra Kisses to his work pile knowing we wont need them. Hes young enough not to know my deliberate intentions of rewarding him […]

Homemade edible gifts are a great alternative to store-bought presents. Not only are they thoughtful and personal, the process of making them is often fun and memorable – especially with kids. From buying the ingredients to packaging them, there is definitely a sense of accomplishment which comes from creating something. And who doesnt love receiving these types of delicious gifts? Recently I was asked to help make a batch of Holiday Spiced Nuts by my friend Frannie. She put out a request via email to a committee of volunteers (it […] 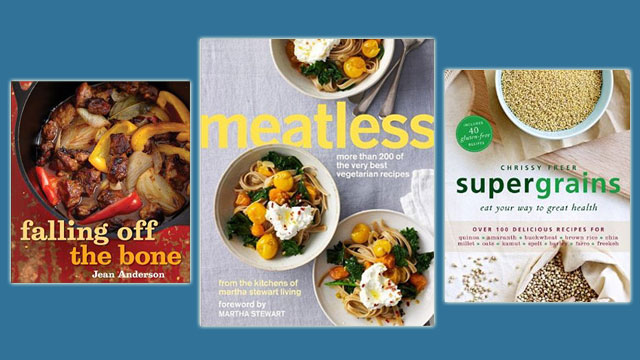 This week marks the beginning of December, and we all know what that means: its time to celebrate all things delicious that are made with butter, flour, sugar, and chocolate. Whimsical homemade cookies and thoughtful candies grace cookie trays across America, and Kitchen Explorers is here to help you make and bake some of our favorites. With Hanukkah beginning this weekend and Christmas only three weeks away, baking homemade treats for gift giving and entertaining will not only bless others, it will magically get you into the holiday spirit. So […] 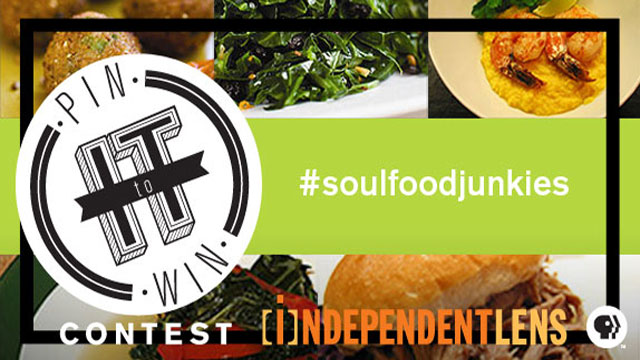 Known in Jewish culture as the Festival of Lights, Hanukkah is celebrated over eight days on the eve of the 25th of the Jewish month of Kislev. Hanukkah commemorates the re-dedication of the Holy Temple in Jerusalem after their victory over the Syrian-Greeks. Jewish people observe this holiday by lighting a single candle each night on a menorah (branched candelabra) until all eight branches are lit. Hanukkah celebrates the miracle of the oil that miraculously burned for eight days despite there being only enough oil to supply one. As a […] 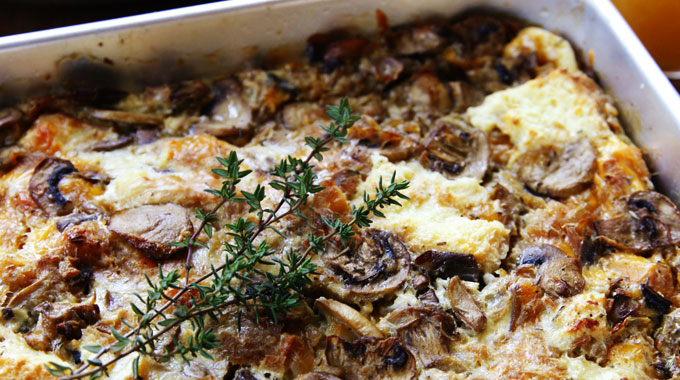 A delicious warm savory mushroom breakfast casserole made to be a vegetarian breakfast option. Continue