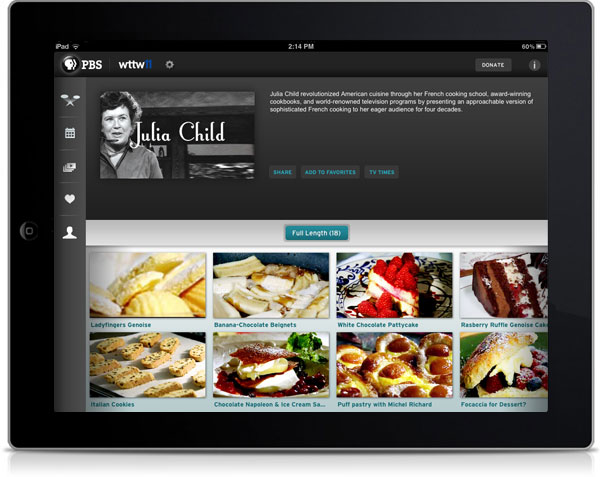 The iPad didn’t debut in 2011, but 2011 was definitely the year the recipe apps exploded on the iPad. Ranging from free downloads to $9.99 and higher, the iTunes Store offered hundreds of new food and cooking apps this year. In fact, there are now more than 1,000 food-based apps available between the iPhone and iPad. Combined with the hundreds of cookbooks and food magazines available in electronic format, it’s clear the iPad has brought new life to cooking from recipes. Apple even named Jamie Oliver’s recipe app as one of its Best Apps of 2011.