Known as the Oscars of the food world, the nominations for the 2016 James Beard Awards were announced this morning in San Francisco by the James Beard Foundation. PBS is honored to be the most-nominated network again this year with nine nominations in five different categories. No other network received more than two nominations. The winners will be announced Tuesday, April 26th in New York City. 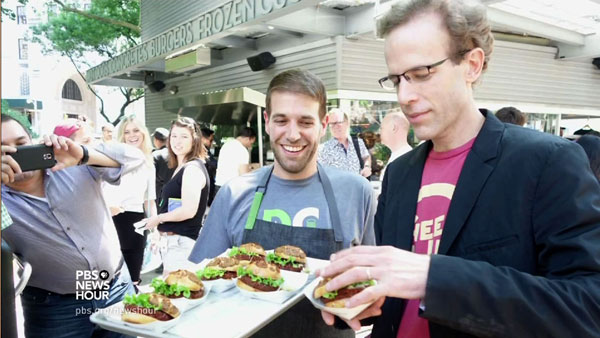