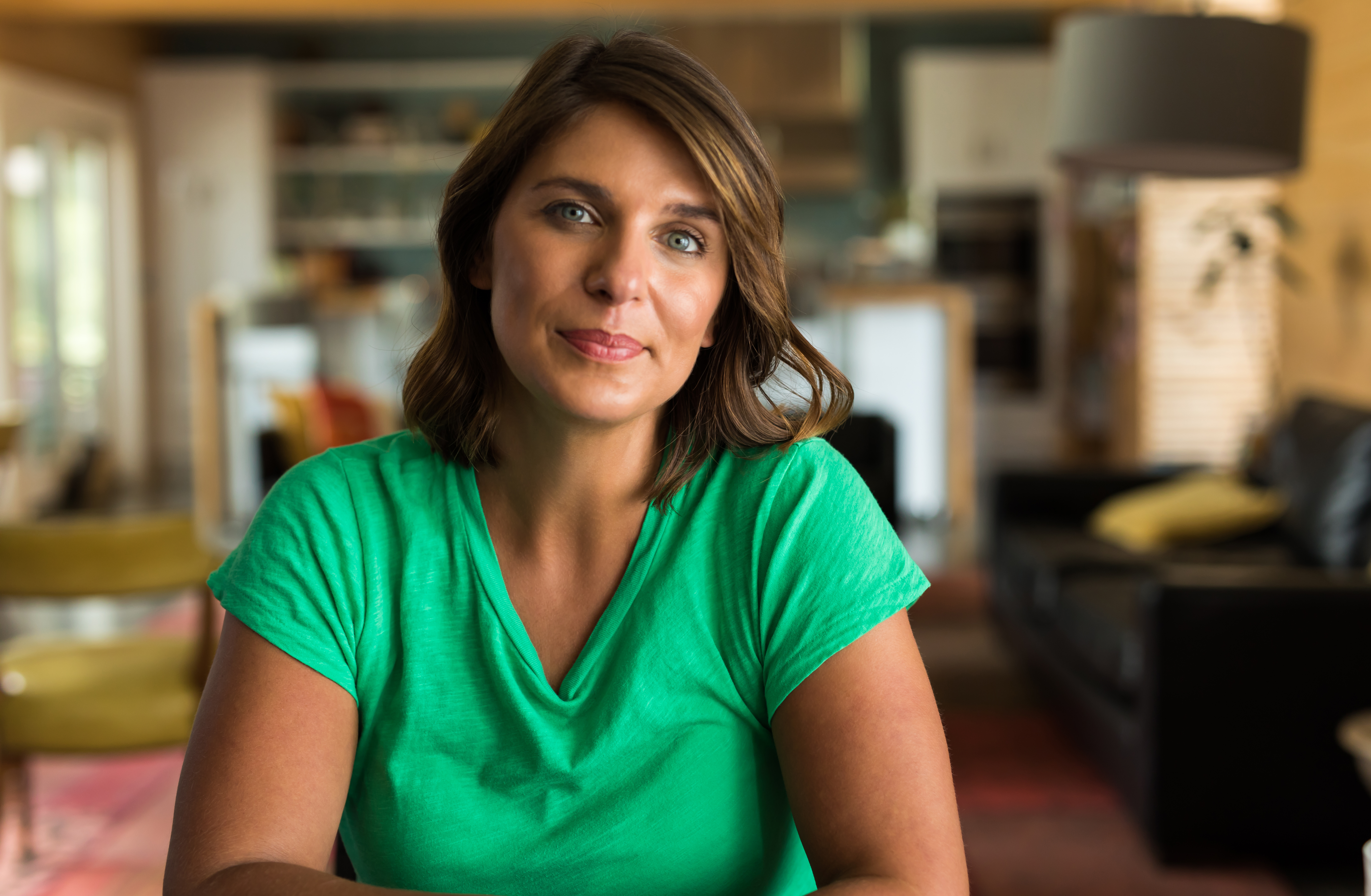 More than a cooking show, A Chef’s Life is a half-hour character-driven documentary series that takes viewers inside the life and kitchen of Chef Vivian Howard.

Watch full episodes of “A Chef’s Life” online, and be sure to check your local listings to see when the show will be airing in your area.

A Chef’s Life is a new half-hour character-driven documentary and cooking series that takes viewers inside the life of Chef Vivian Howard, who, with her husband Ben Knight, left the big city to open a fine dining restaurant in small-town Eastern North Carolina.