Lidia visits the northern fruit lands, on the banks of Lake Michigan, where small businesses like American Spoon, in Petoskey, MI, offer a rigorous training program to teach workers how to produce the finest fruit preserves while remaining committed to using centuries-old cooking techniques. 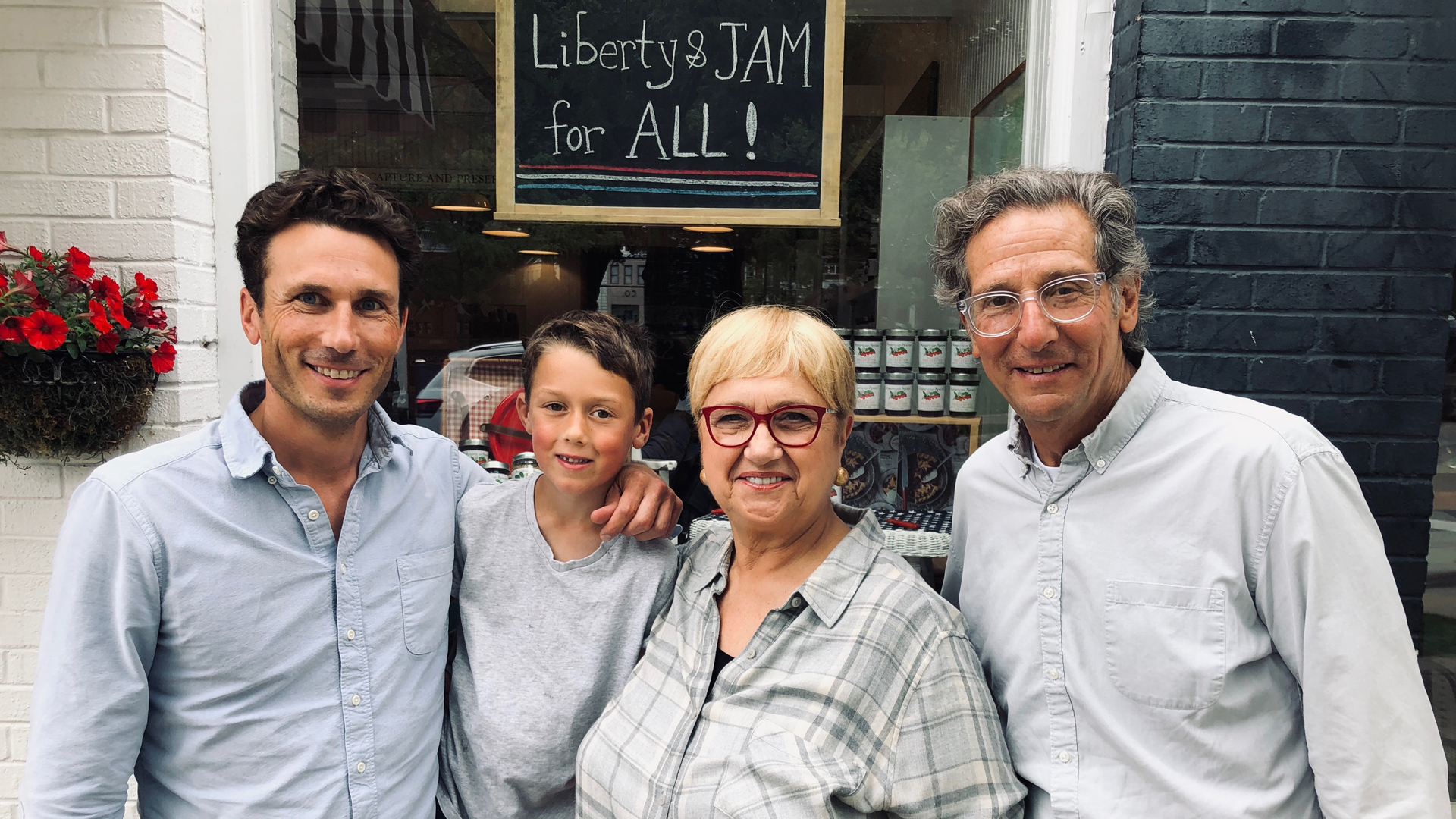 The idea for American Spoon came from Justin Rashid’s recognition of the unique fruits and produce in the upper regions of Michigan. After moving back to Michigan from New York City, Justin opened a local food market that featured produce and foraged mushrooms. A visitor from New York introduced Justin to Chef Forgione, who began buying the foraged mushrooms in 1979.

Over the years, Justin committed himself to making jams and preserves using locally grown Michigan products and to preserving the taste by sticking with small batch principles. Today, he has a committed workforce that includes people who begin their training in high school, and his son runs the business.