Were you part of any of the biggest trends in the food world in 2013? If you waited in line for a cronut or visited a farmers market or went to a Ramen restaurant, the answer is yes. Check out our list of the top food trends of 2013. Did we miss something? Let us know in the comments. 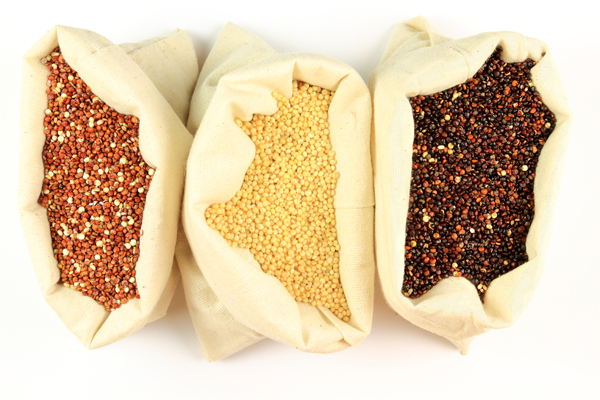 Quinoa has been the trendy grain du jour among food bloggers the past few years, but that excitement has spread to a whole host of ancient heritage grains, like kamut, spelt and even millet. With many eaters looking to cut back on their consumption of processed wheat, substituting heritage grains are often a part of a gluten-free diet. But because they provide double the amount of minerals and proteins, these grains have become trendy enough to stand on their own. 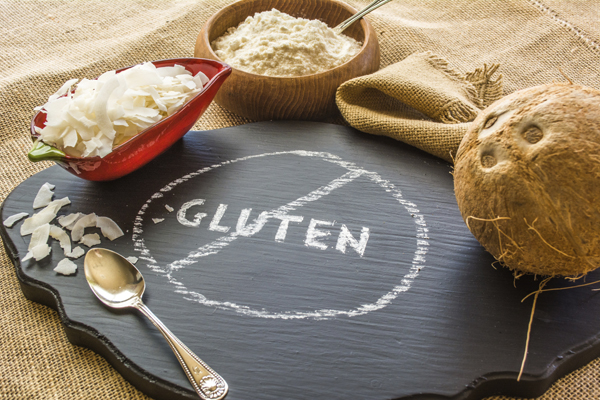 Couple with the rise of heritage grains, many eaters have continued to opt for a gluten-free diet. While it started as a trendy diet among some celebrities and a way to combat celiac disease, the gluten-free diet became much more mainstream in 2013. The diet is used by many folks as a way to lose weight and combat digestive issues. Many restaurants now offer gluten-free substitutes on their menu. Look for this trend to continue for years to come. 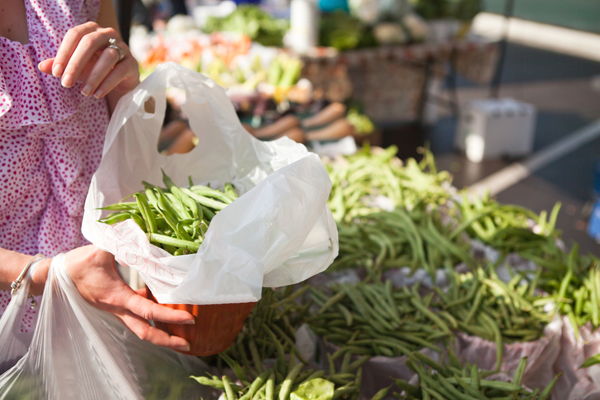 Farmers markets and community supported agriculture groups (CSAs) have seen a continuous rise in recent years, but now the movement has a name: “Being a Locavore.” And now, the movement is going mainstream with consumers never more cognizant about where the food they buy comes from. Even some schools have begun buying local.

Watch this episode of The Lexicon of Sustainability, which explains many of the terms associated with being a locavore. 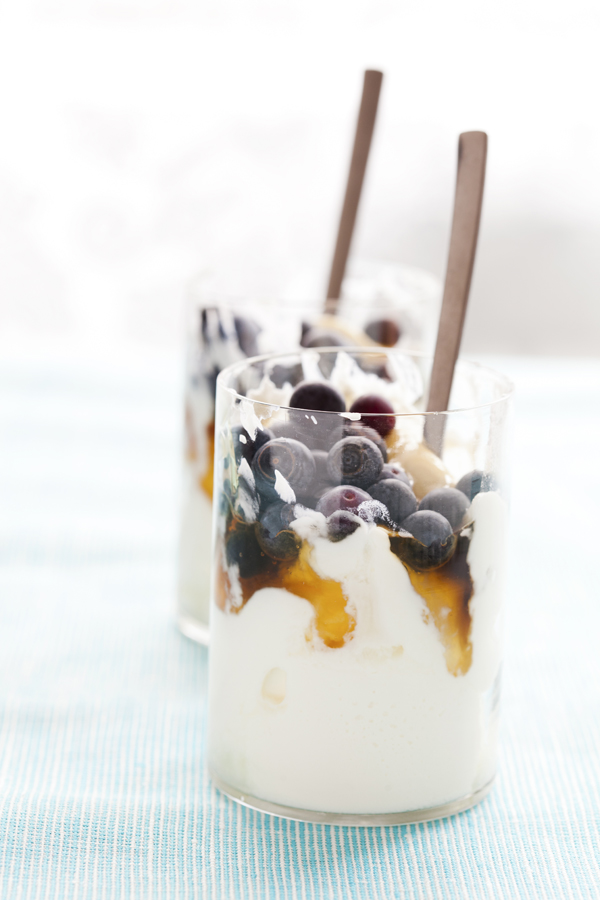 Celebrity chefs like Bobby Flay and Michael Symon have been all over television endorsing Greek yogurt this year, and they aren’t the only ones. Sales of Greek yogurt reached new highs in 2013 and consumers don’t seem close to satisfying their desires. There are even shops in Brooklyn making artisan Greek yogurt. (Always a sign of a food trend.) 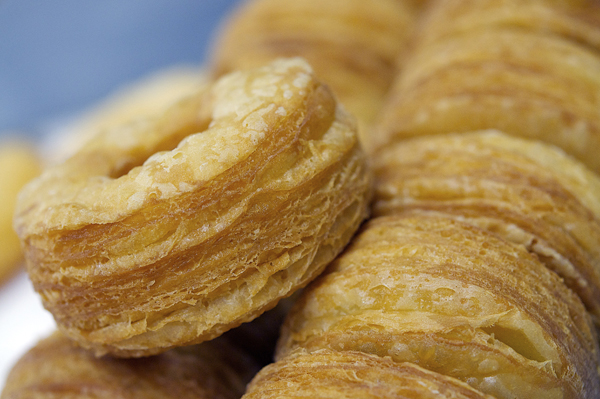 The biggest food craze of 2013 (at least in New York) was undoubtedly the cronut. Created by Dominique Ansel Bakery in New York, this breakfast creation combines a doughnut and a croissant. The cronut was almost instantly popular and during the Summer of 2013, cronut lovers waited in long lines for one of the limited cronuts made each day. A black market ensued, with cronuts going for more than a hundred dollars at times. Imitations have spread throughout the country and even the world, and now you can even find at-home recipes to get your cronut fix whenever you want. 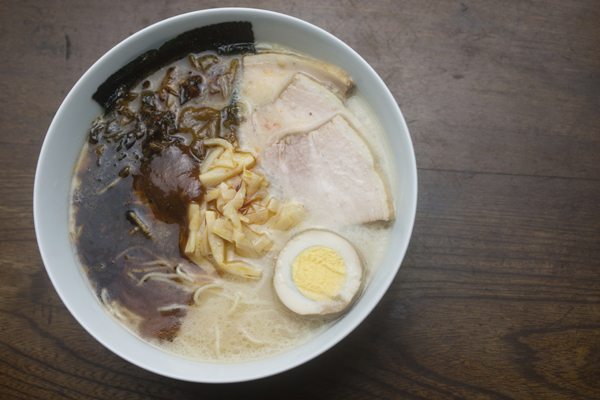 No, we aren’t talking about the ramen you ate in your dorm room in college. With Momofuku’s David Chang (star of the PBS show Mind of a Chef) as its leader, Japanese-style ramen noodle bars have become the trendiest restaurants in many cities across the country. Here in PBS Food’s backyard of Washington, DC, hungry residents wait hours for a seat at Toki Underground. Sriracha, the spicy sauce sold by Huy Fong Foods in California, has been one of the biggest stories in the food industry this year — for both good reasons and bad reasons. The sauce saw unprecedented popularity in 2013, until it was forced to halt production because neighbors complained of the fumes. Sriracha-lovers immediately went into crisis mode. And in December, a judge ordered a month-long delay on all Sriracha shipment to determine the stability of the product. Stay tuned.

In the meantime, however, you can watch the trailer for this Sriracha documentary. Coming soon. 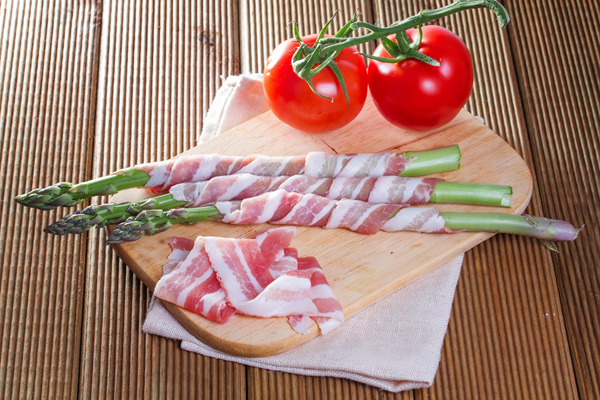 Following in the footsteps of Atkins, South Beach and a long line of other trendy diets, 2013 was the year to “eat like a caveman.” While it has been around since the 1970s, the Paleo Diet saw increasing popularity this year. The diet is founded on eating like our hunting and gathering caveman ancestors and relies heavily on seafood, pasture-raised meat and raw fruits and vegetables. 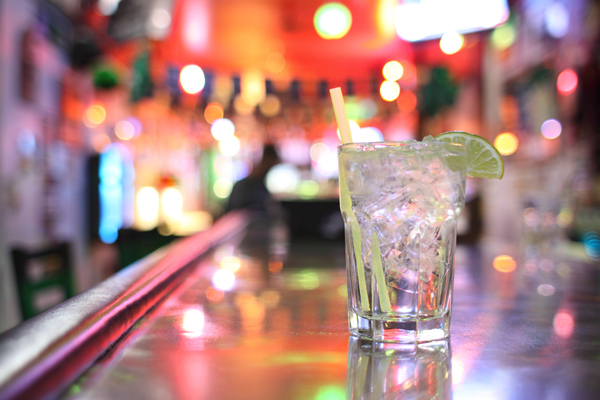 Picking the most popular liquor is always difficult, but this seemed like the year of Gin. From the classic Summer favorite gin and tonic to the revival of genever drinks, it was always a good night a for a gin cocktail.