Explaining the #Bingate Controversy to America

In the 4th episode of The Great British Baking Show, Iain had a meltdown over melted ice cream that was perhaps the most controversial moment in the history of the show. While here in America, we are used to highly scandalous and “shocking” reality shows at every turn (not on PBS, of course), in Britain, and especially with this program, the incident exploded into a national news story.

So let’s break down what happened:

For the final Showstopper Challenge, Iain and the other remaining contestants were making Baked Alaska. 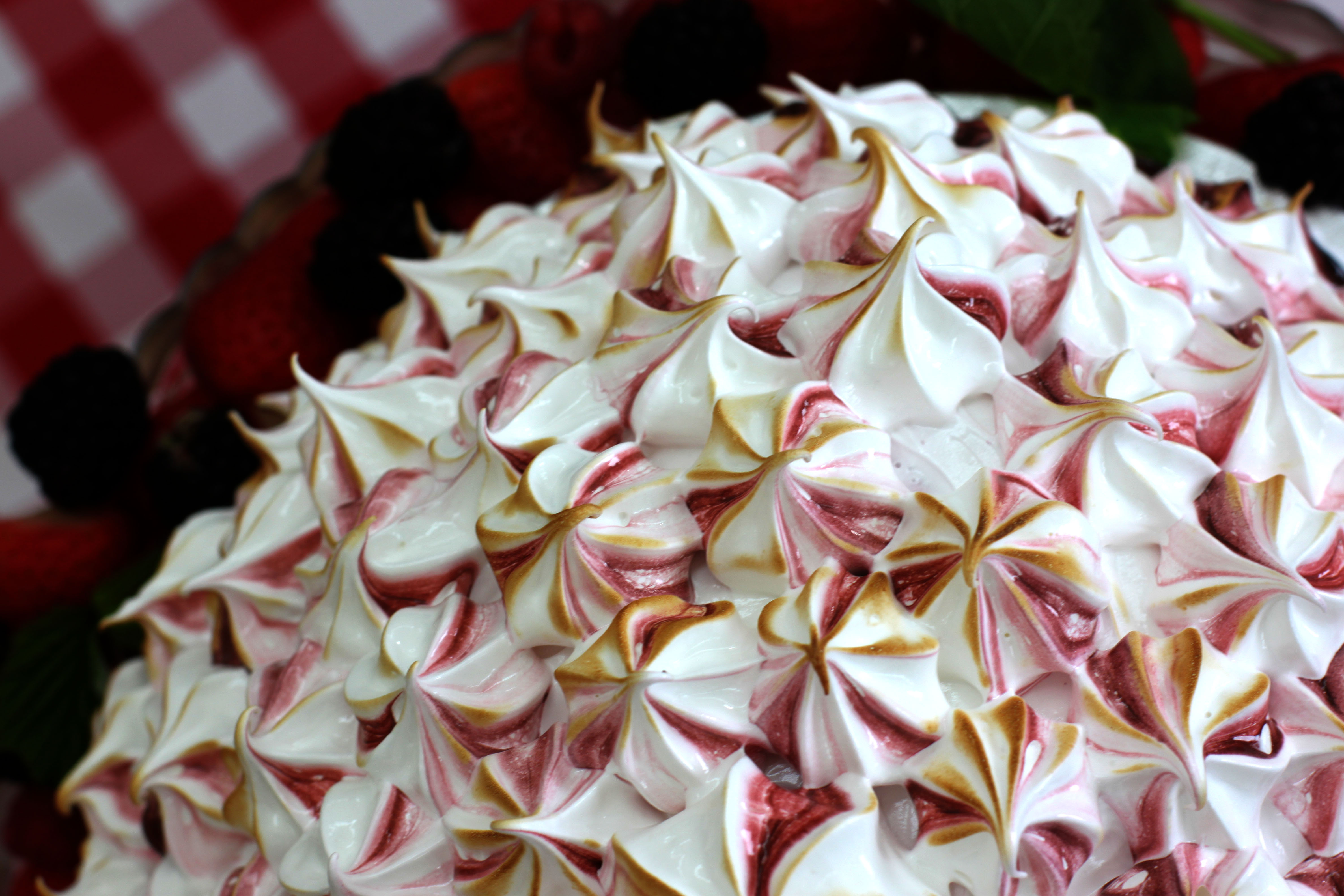 Unfortunately, it was a scorching day in Britain, with the temperature reaching 25C°! (Or, 77°F. That’s really hot there.)

Everyone (and everything) was melting! Even in the freezer.

Iain put his ice cream in the freezer.

When Diana put her ice cream in the freezer, she accidentally left Iain’s sitting on the counter.

But many in Britain saw something more devious.

Though his dish only sat on the counter for less than a minute, Iain did not handle it well.

Nor did his ice cream. (Clearly there were problems with the dish already.)

Into the trash bin went his baked Alaska.

And off went Iain to compose himself.

As his fellow competitors watched in shock.

For any Americans wondering why #justiceforiain is trending, a man on the telly made a cake and threw it in the bin. Best TV in the world.

When it came time for judging, all Iain had to present was his trash bin.

The judges were sympathetic, yet firm.

And Iain knew he had only himself to blame.

It's the hottest day of the year and you take the guy's ice cream out of the freezer? #justiceforiain #gbbo

Disgusted that @David_Cameron hasn't broken off his holiday to deal with #BakedAlaskaGate. Out of touch. #JusticeforIain

In the end, everyone on the show agreed, Iain could have handled it better.

THANK YOU @BritishBakeOff it's been truly EPIC. What can I say guys – I had a #MELTDOWN. Thanks for the support. #BINCIDENT #GBBO

Iain's Alaska was out of the freezer for 40 secs. That's it. No sabotage. 40 secs of normal temp would NOT be enough to reduce it to liquid

At the end of the day Mary & I need something to judge, it's not about melted ice cream but about what's presented to US… #bingate

Guys no hard feelings now. Diana is a top lady and all us tent bakers are greats pals. Can't wait to tune into the rest of the series.

But the worst part of the controversy is that Luis’ awesomeness was completely forgotten.

Watch the clips for yourself and tell us what you think of the controversy?