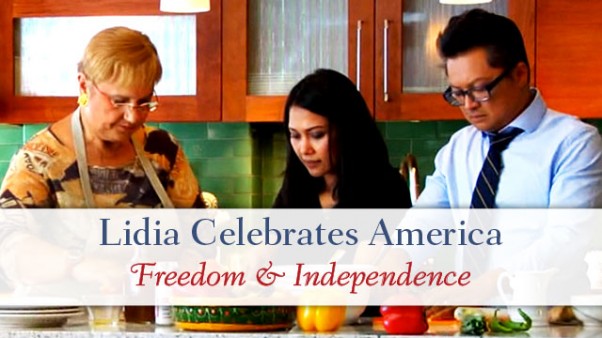 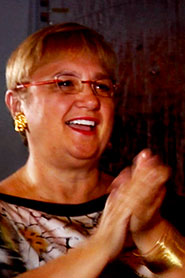 Lidia calls upon comedian and actor Alec Mapa to help her celebrate Philippine Independence and learn about the country’s varied traditions. The Philippines consists of thousands of islands and has been occupied by several world powers in its history — both have contributed to the country’s multi-faceted culture. Back in the New York City area, Lidia watches a traditional fan dance, commemorating a folk story of Filipino independence, and then gets a dance lesson of her own!

In Jersey City, Lidia and Alec help their host, Melba Tan, shop for ingredients at a local ethnic market and return to her home to prepare Kinilaw, a Filipino version of ceviche, marinated in ginger and coconut milk.