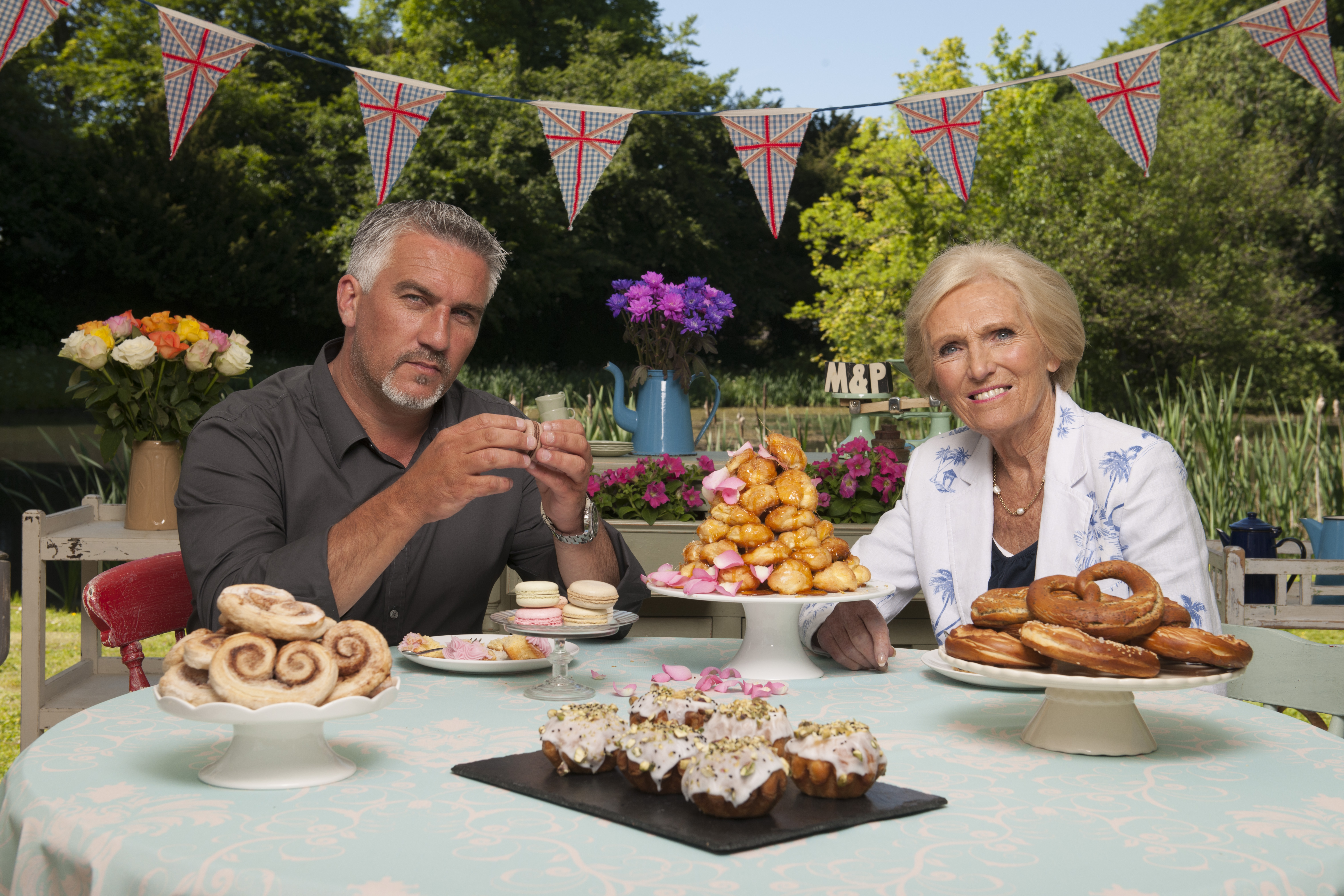 This Fall on PBS, follow the trials and tribulations of passionate amateur bakers whose goal is to be named the U.K.’s best. Each week, the bakers tackle a different skill, the difficulty of which increases as the competition unfolds.

Watch full episodes of “The Great British Baking Show” online, and be sure to check your local listings to see when the show will be airing in your area. ( Watch Season 1 )