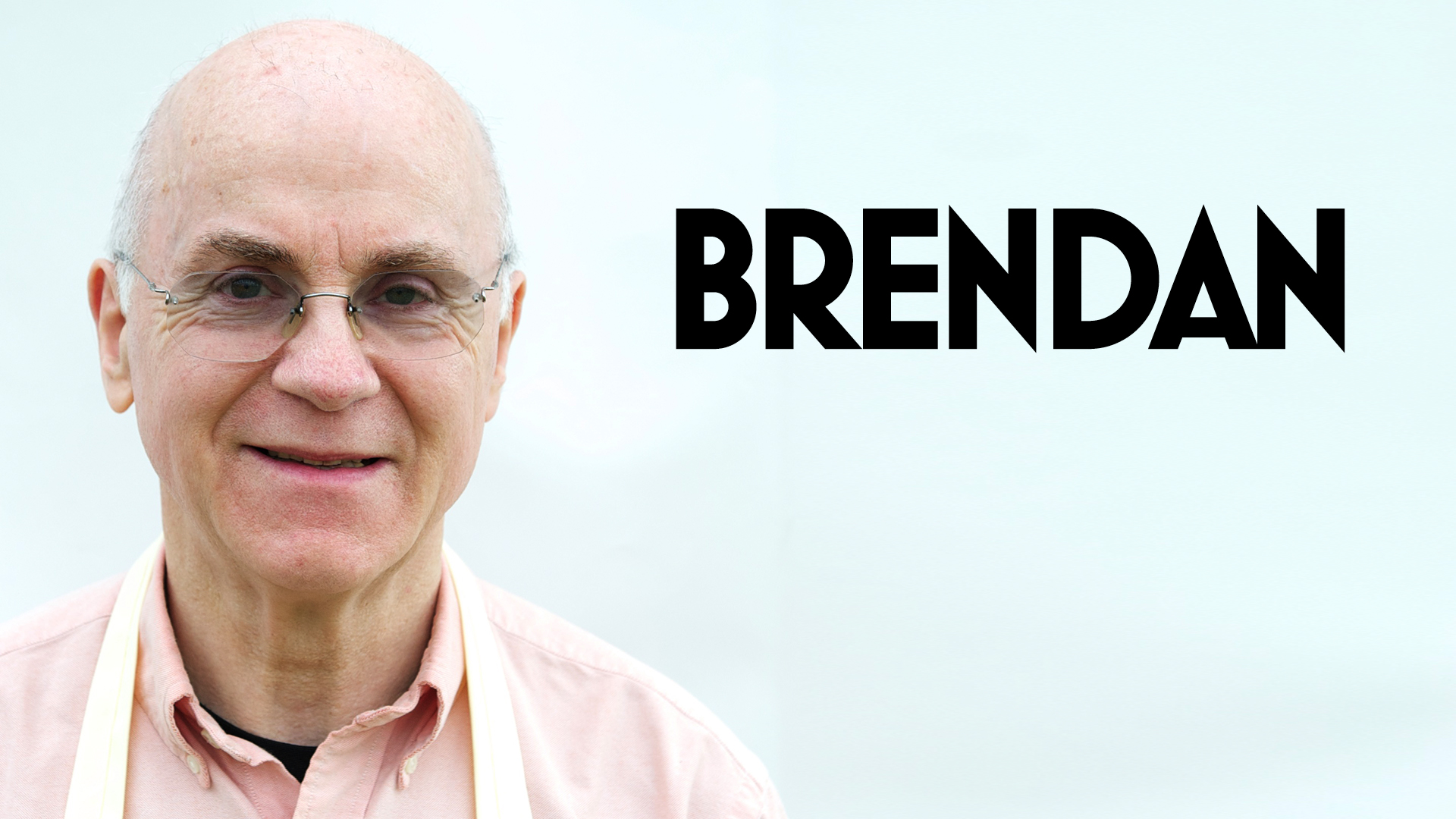 Brendan is a company director for a board level recruitment firm who lives in West Midlands. Originally from Ireland, Brendan was the youngest of eight children. His mother unfortunately passed away when he was growing up which led him to helping cook for the family. He was often discouraged from baking though because it was seen as “a girl’s thing.” Now he loves to challenge himself while baking, striving to replicate the best patisseries he’s seen in Europe. In Brendan’s free time, he is also a practicing Buddhist and local spiritual leader.