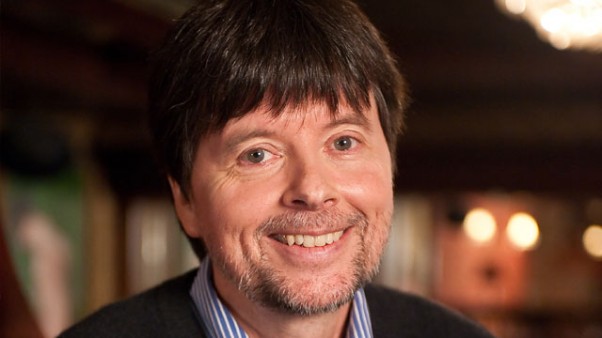 On November 19th, 1863, President Abraham Lincoln traveled to Gettysburg, more than four months after the greatest battle of the Civil War, perhaps the greatest battle in all the western hemisphere. He delivered what I believe is the greatest of all speeches in the English language, the Gettysburg Address. He speaks just 269 words. He starts off by reminding his audience that it’s been only 87 years since the country was founded and then he went on to embolden the Union cause with some of the most stirring words ever spoken.

Its an amazing speech. It’s in fact, I believe, the second act of America. If Thomas Jefferson said in the Declaration of Independence that all men are created equal, but didn’t really mean it (he owned more than a hundred human beings when he wrote that founding document at Gettysburg), Abraham Lincoln is saying, “I think we really do mean it.” It is poetry, pure political poetry for the ages. 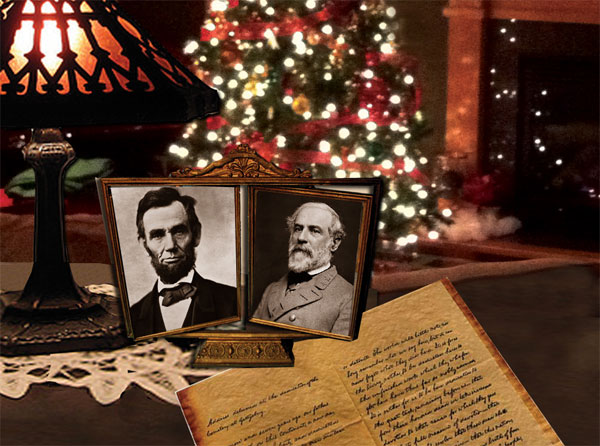 Several years ago, as a single dad trying to raise two daughters and struggling to figure out what the girls would want for Christmas and trying to do the best I could, we all opened up our presents Christmas morning. I just watched them in delight receive things, but then, at the end of the unwrapping, there was a kind of awkwardness, and my younger daughter Lilly looked up at my older daughter Sarah and I could now see that Sarah seemed troubled, and I thought, oh no, I’ve blown it. I haven’t given her what she really wanted. I haven’t paid enough attention to her needs. I’m such a lousy father. But Sarah looked at me with her eyes bright and somewhat anxious and said, “Daddy, I have one other present for you.”

And I can remember the scene exactly: where we were, what the light was like coming in the window, the sense of importance that this moment held. And she stood there amid the clutter of a materialistic Christmas, and she recited from memory the Gettysburg Address, perfectly, without missing a single word. And I sat there with tears streaming down my face. To have this little girl understand what those words meant to me, and what they mean in a larger sense, what Lincoln was trying to get at, and to devote the extraordinary amount of time it takes for an eleven or twelve year old to do this was overwhelming. But Sarah Burns did that that frosty morning and I will never forget the greatest Christmas present I have ever received.

Ken Burns has directed many documentaries on PBS, from The Civil War to Baseball to The War. His films capture the history of our country like none other. His most recent film, Prohibition, is available on DVD and Blu-ray from ShopPBS.