Ian Reflects on His Final Week in the Baking Tent 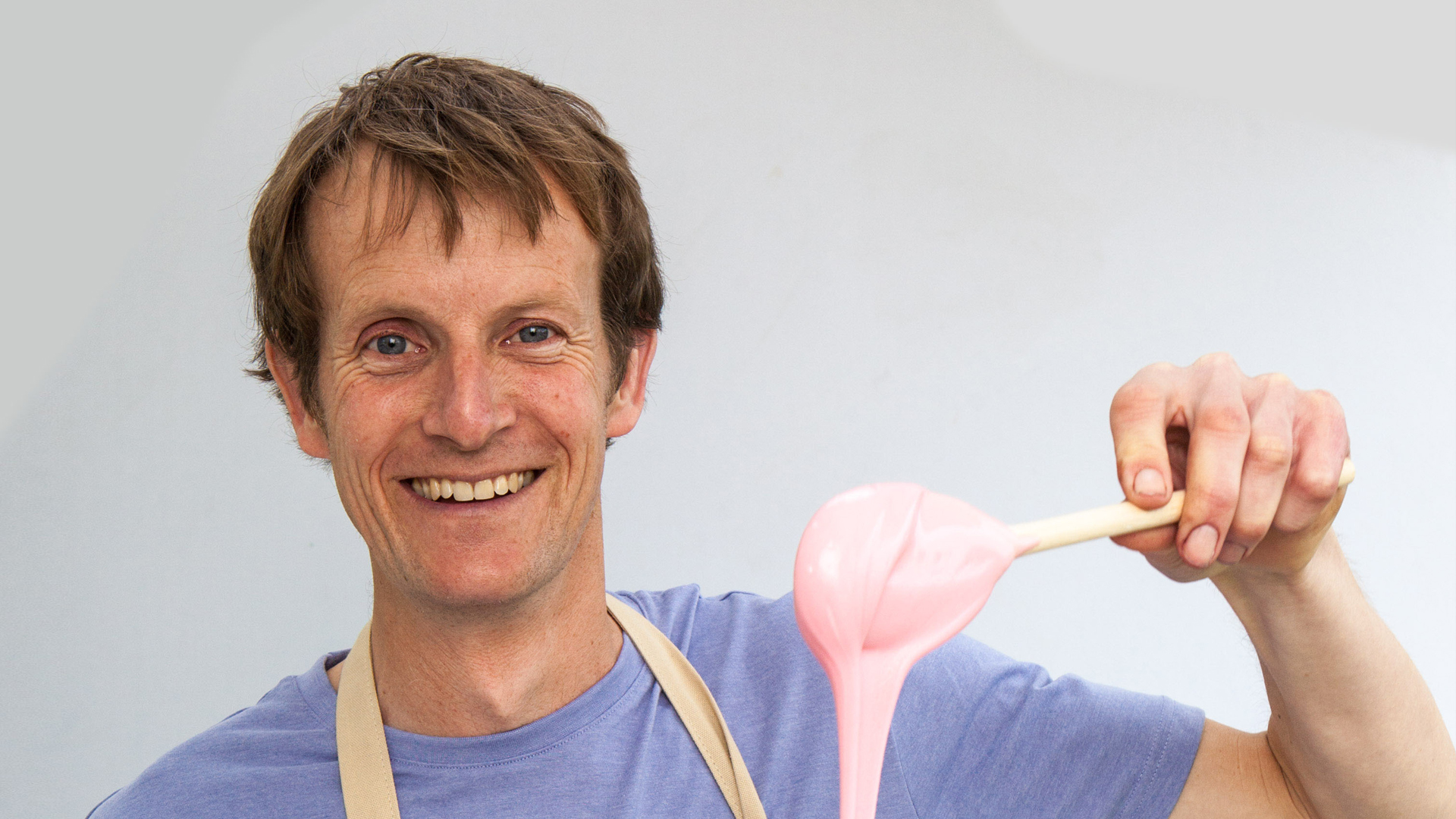 It all started when we were watching the last series Final of Baking Show and my wife saw the tea party on the television, and she said she would like to go to that and could I sort it out for her. Around the same time our village hall had a little bake off for fundraising and I ended up winning.

I never expected to get to the final, not one little bit really because I never at any point considered myself as one of Britain’s best bakers. In the first episode I looked around at everyone else’s Black Forest Gateaux and felt out of my depth. It’s a huge surprise but also a fantastic personal achievement to get here. I never imagined it would happen and still feel quite shocked about it.

I am more of a work at home and stay at home dad so I haven’t been recognized that much, and I feel I have escaped a lot of the recognition. But my wife is basking in my reflected glory, and has been enjoying every minute of it. At work she takes in one of my cakes for her Bake Friday.

Each week we have friends and family round to watch the episode, and I will bake whatever is on that week. One week we had 24 round, a bit noisy, but it was great to hear the reaction. 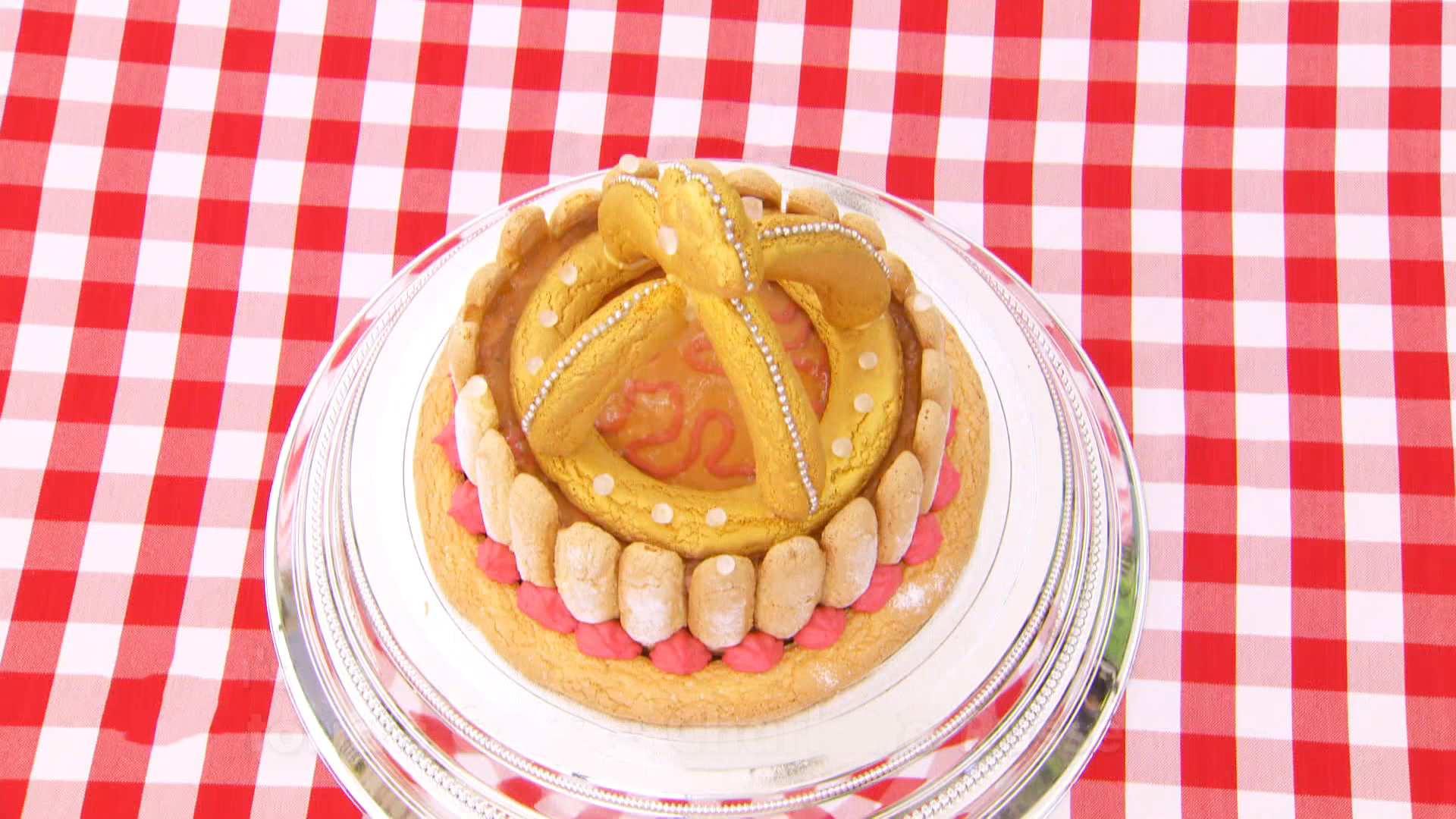 My best moment on the show was the Charlotte Russe in Victorian Week — I did a Victorian crown and Mary walked past and said “Cor blimey” which was an unexpected and lovely moment. I made “Roadkill Pie” — something I never imagined making for Paul and Mary – it was partridge, venison, guinea fowl, and happy to say that there wasn’t any roadkill in there!

During the series I was also asked to photograph the Dalai Lama, that and getting to Baking Show final and being Star Baker for 3 times doesn’t get much better. The children have been very excited to see Dad on television, they are not fazed by it, at their age they just roll with it.

I think I did become known as Gadget Man — I made [mainly from bent metal] in Week 1 a camera tripod, then the biscuit box cylinder, week 3 was the bread plant mold, Week 4 the Cheesecake stand, Week 5 — I made an ice cream cylinder and the sorbet cylinder that went inside it, week 7 I made bird shaped pie molds and on week 8, I made the stand for the cream horns. 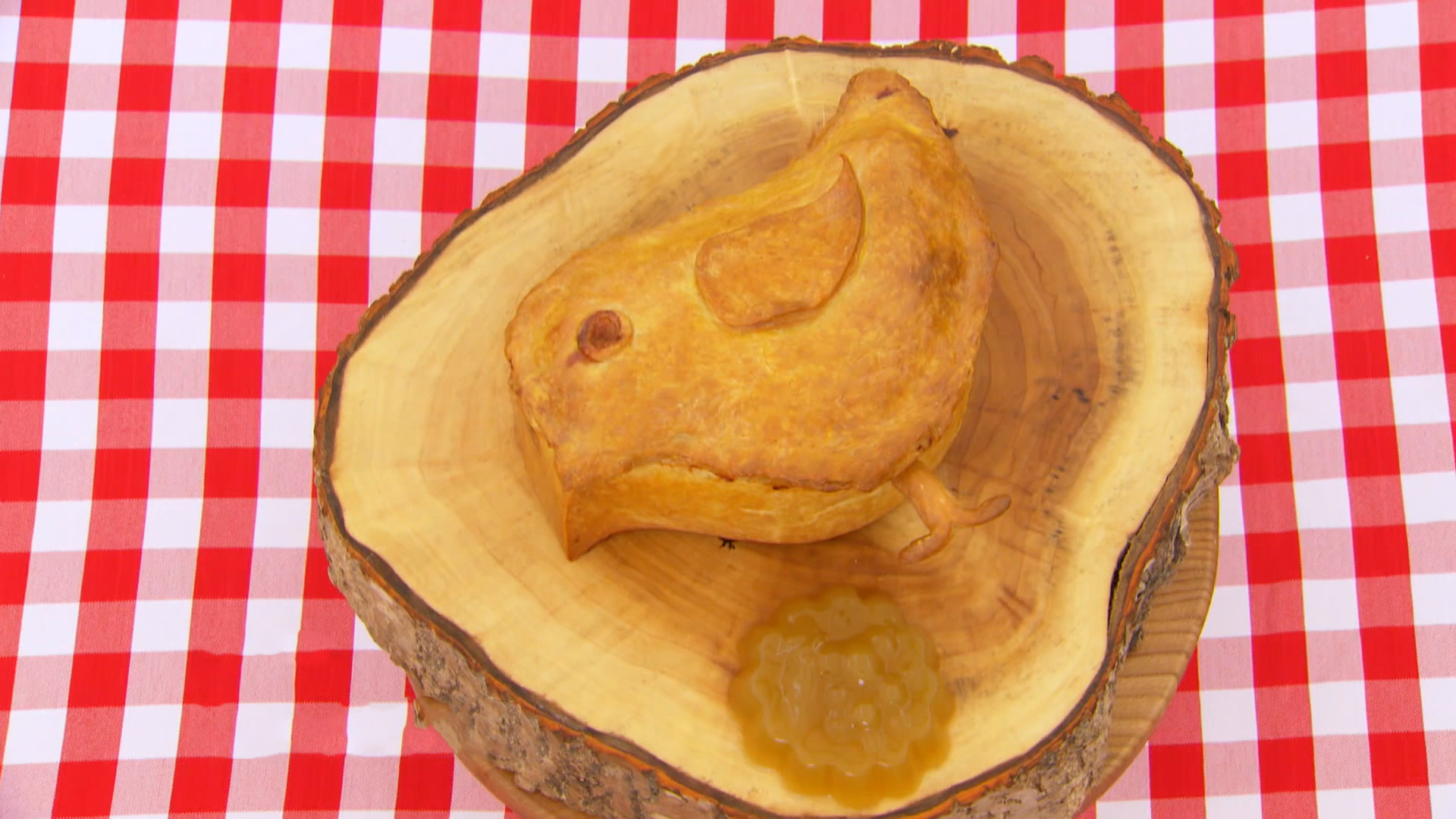 My classic bake might well be the pecan and rosemary cheese cake, that is a family favorite and did well on the show. A favorite moment with Paul was when I surprised him with the cheesecakes and the biscotti, he said they could be either fantastic or disaster but I got a great kick when he was surprised.

It’s a huge thrill to get to the final and it proves that life is never normal. I am really intrigued to see how it pans out. This summer I have spent an amount of time on social media and buying heat magazine — two things I didn’t think I would ever do in my life!