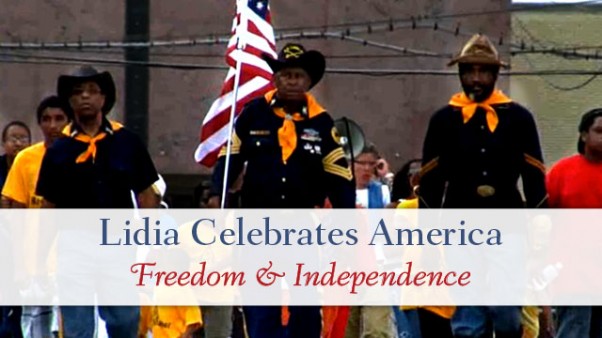 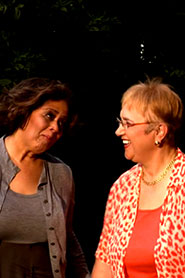 In Galveston, Texas, accompanied by actress and playwright Anna Deavere Smith, Lidia explores the powerfully moving historical events that led to the annual celebration of Juneteenth. News of the Emancipation Proclamation was suppressed, and did not reach the slaves in Galveston until a full two years after Lincoln had set them free. The holiday of “Juneteenth” celebrates the emancipation from slavery, and originated in Galveston. Every June 19, this Gulf Coast town celebrates independence with a Gospel-led procession along Main Street from the old court house to the church.

As part of their visit, Lidia and Anna visit the home of Sam Collins, an African-American businessman who owns Stringfellow Orchards plantation, and plans to turn it into a historical museum. He shares the history of how General Granger finally read the Emancipation Proclamation in the town of Galveston on June 19, 1865, marking the official end of slavery in the town. Anna also discusses with Lidia the oppression African Americans faced and how the promise of freedom is still being fulfilled slowly.

In addition, Lidia meets and cooks with “Dr. Bar-B-Q,” who demonstrates his traditional dry rub brisket.