Kitchen Careers is a regular feature that goes behind-the-scenes with chefs, bloggers, critics and others in the food industry to get the inside scoop on what its like to cook, or eat, for a living. 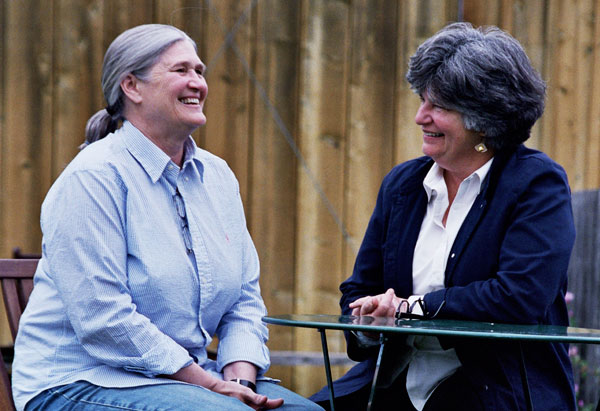 Have you ever thought about what it takes to make great cheese? Sue Conley and Peggy Smith began making cheese and opened an artisan cheese shop named Cowgirl Creamery in Pt. Reyes Station, Calif., about an hour north of San Francisco. Now, their business has grown to include another creamery in Petaluma, Calif., and a retail store in Washington, D.C. They produce about 3,000 pounds a week of a small collection of cheeses, but also distribute artisan cheeses from 60 of America’s and Europe’s most prized producers. Cowgirl Creamery can be found on Facebook and Twitter. What advice do you have for someone interested in starting their own artisanal cheese company? Peggy: Know everything about cheese! Sue: You need to have a strong passion for the business. Its really hard work and takes a long time to develop the cheese that you want. Its also hard to find the equipment that you need because there are financial obstacles and you just really have to love what you do. Peggy: You have to be in a place with a source of high quality milk. Also, you should join the American Cheese Society, which really helps educate people on making better cheese. The University of Vermont has a great artisan cheese program, among other schools that you should look into. Artisan cheese guilds can help you connect with cheese as well. 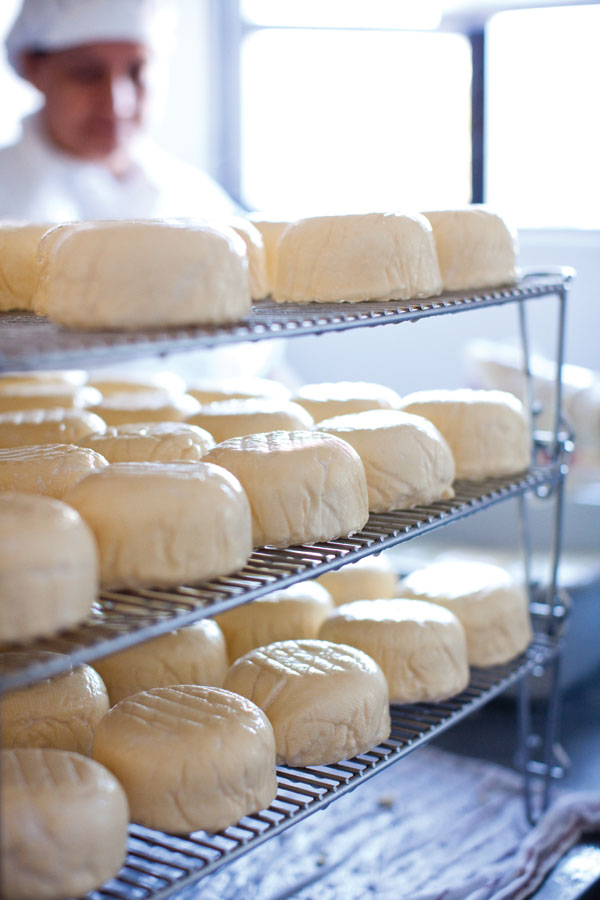 Why did you decide to pursue this business? Sue: We got into this business, initially, to work with Albert Straus of Straus Family Creamery. We saw the need to showcase great quality organic milk. The farm economy could not survive the state it was in, so we saw a need to preserve land in agriculture. What makes artisan cheese special? Peggy: Small production and its made with specific milk. Sue: Each cheese has its own special character and there are so many varieties. What dish would best showcase your cheese? Sue: We have a bunch of different cheeses, so its hard to say, but we have one called Wagon Wheel that is a great melting cheese. Just serve it as a raclette on roasted potatoes with a side of pickle and it is delicious. Peggy: I have been playing around with different macaroni and cheese recipes and I have found that with a puree of cottage cheese, some crème fraiche and grated cheese, it makes a great dish. 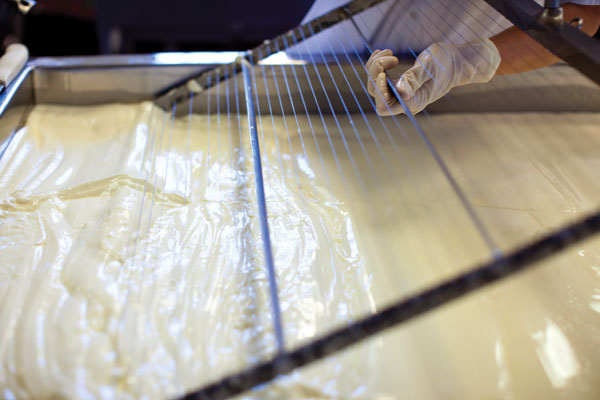 How did you end up with a store in Washington, D.C.? Sue: We wanted a way to better share our cheese with the east coast, so we set up our store in D.C. because we already had a good feel for distribution and sales in our region. The store in D.C. created a way to do that. Also, both Peggy and I grew up in D.C., so we understand the area and love it. What is your favorite food city? Peggy: Weve been living in San Francisco for 35 years and I am completely sold on the Bay Area. When I think about New York, I think financial, when I think D.C., I think political, but for San Francisco, I feel food is what we have and its a way of life. Sue: All those other cities have great food as well, dont get us wrong! We love the food scene in D.C. What three PBS personalities would you invite to dinner? Peggy: Definitely Alan Cumming [host of Masterpiece Mystery!] and who wouldnt choose Alistair Cooke [former host of Masterpiece Theater]. Sue: All of the news people! But specifically Cokie Roberts [former contributor to The MacNeil/Lehrer NewsHour before it became the PBS NewsHour]. 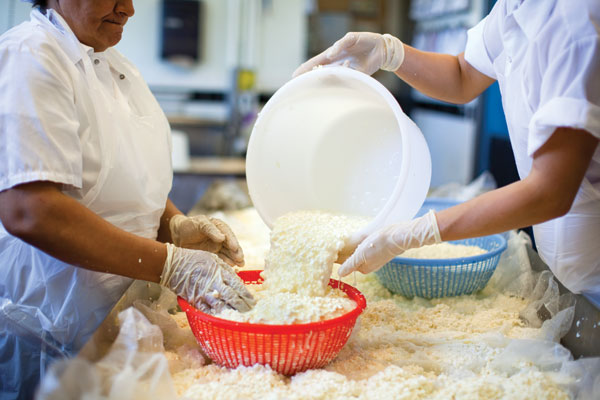 When you arent tending to the business, how do you spend your time? Peggy: I love music, so I play the guitar a lot and like to monkey around with that. Sue: I love hiking and working in my garden. What is your favorite cheese? Peggy: Our own cottage cheese is my favorite. It uses beautiful milk and is something special because we only produce about 150 pounds of it a week. I get a lot of people that tell me our cottage cheese is their favorite too. Sue: My favorite is a kind we make called Red Hawk. It is dependent on the environment it is made in and I am always pleasantly surprised by how good it is. What would you recommend as a good selection of cheeses to put together a cheese tasting? Peggy: There are so many different ways to go about this. I think the way to approach it is by finding a good cheese shop to rely on and choose cheeses that have similar ages to go together. I would say it definitely depends on where you are buying it, but get good aged goat, sheep and cows milk cheeses that are around the same age and that will work pretty well. Cookie Monster has long proclaimed that “C is for Cookie.” Do you think he might change his mind with a sampling of artisan cheese? Peggy: That is a great question! I think Cookie Monster would take on an all new personality when sampling artisan cheese. Why is he always so grumpy? I think artisan cheese would mellow him out. Sue: Yeah, I agree. Maybe he could even meet a Cheese Monster and they could hook up and teach him about the wonders of artisan cheese that way.

Is there a person in the food industry or a type of Kitchen Careers that you would like to know more about? Add your suggestions in the comment section!