Nearly 40 percent of the food we grow, distribute, put on store shelves then ultimately buy as consumers never gets eaten. Its called food waste and people are doing something about it by gleaning, composting, and learning to eat from head to tail to eliminate waste.

Food waste
“Forty. That’s the percentage of food in this country that never gets eaten, or that’s grown and never comes to market. It’s the food we distribute that never reaches a destination or sits on grocery store shelves without finding a consumer. And it’s food consumers buy but never eat. “
– Douglas Gayeton, LOCAL: The New Face of Food and Farming in America

Gleaning
A type of food rescue that involves collecting leftover fruits and vegetables from farms, with the food usually donated to school lunch programs, non-profits and food banks. By performing food rescues, communities can help re-distribute food that would otherwise go wasted, helping to turn food insecurity into food security.
– Douglas Gayeton, LOCAL: The New Face of Food and Farming in America

Compost
Turning food waste into valuable nutrients that can improve soil and feed plants.
– Douglas Gayeton, LOCAL: The New Face of Food and Farming in America

Nose to tail
Respect the animal by using every part of it from nose to tail, in order not to waste it. 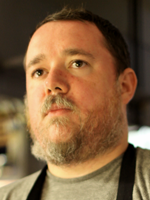 Matt Palmerlee
Farm 255
Athens, Georgia
Once a vegan, and now a charcuterie expert, Matt is Head Chef at The Branded Butcher. 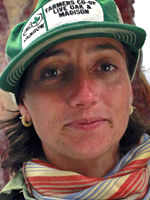 Olivia Sargeant
Farm 255
Athens, Georgia
Olivia splits time between the Bay Area, the southeast, and Italy, working as a to build models for regional food economies. She remains a managing partner at Farm 255, and also farms at Full Moon in Georgia. 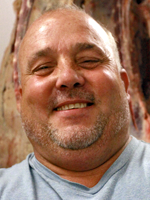 Tim Dyer
West Georgia Processing
Carrollton, Georgia
Owner and butcher, Tim ages his carcasses for 5-14 days at his meat processing facility, and then cuts to order for restaurant clients and Moonshine Meat CSA. 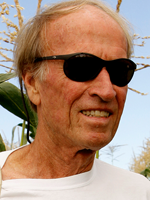 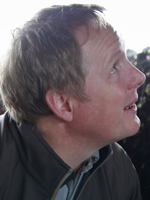 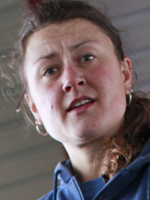 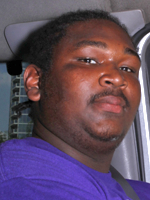 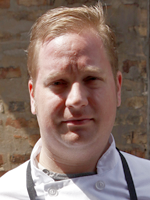 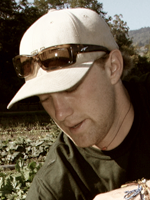