Wheat or White? | The Lexicon of Sustainability | PBS Food

As consumers learn about the difference between whole wheat and white bread, they get to know their local baker. David Bauer of Farm and Sparrow Bakery in Asheville, North Carolina works with local farmers to provide his customers with greater options, including bread made from identity preserved grainsgrains that tell a rich story about the wheat youre eating, how it was grown and where.

Whole wheat
Grains that contain all of their bran, germ and endosperm. Refined grains, such as white flour used in white bread, contain little if any germ or bran, and therefore significantly less fiber and fewer nutrients than whole grains.

Landrace wheat
A genetic grandfather wheat that has been introduced around the world and given birth to new geographically-specific varieties wherever it has landed.

Heritage grain
A heritage grain is from a seed that embodies thousands of years of unbroken human-plant co-evolution, effort and reverence.
– Andrew Still

Identity preserved grain
Labeling that protects the characteristics that define a unique grain or crop, as enhanced by a specific place, farming practice and milling process. 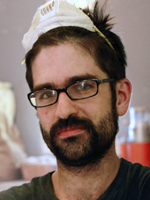 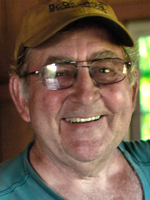 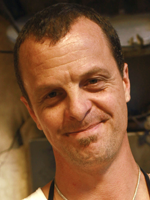 Aaron Weber
Della Fattoria
Petaluma, CA
Aaron began cooking in his early 20’s. After training with leading chefs in Napa and Sonoma counties, he joined his mother in Della Fattorias bakery where he helps to fuel the passion for artisanal breads.